Korean dramas making abrupt changes is something audiences have grown used to, but one of the latest variations of this bad habit has been radically changing a drama's presentation and tone from the cheerful to the melodramatic very early on. "Please Come Back, Mister" felt like such a refreshing change to that. The drama does a lot of things well. Unfortunately, it also makes so many big mistakes that it ultimately ruins a lot of the good it had previously managed to build.

Kim Yeong-soo (Kim In-kwon) and Han Gi-tak (Kim Soo-ro) return to our world together after dying, in the hopes of closing unfinished business regarding their deaths and protecting their loved ones. Yeong-soo returns as Lee Hae-joon (Rain) and Gi-tak as Han Hong-nan (Oh Yeon-seo). Their time is limited and actions restricted, giving them little to work with as they fumble about in their new form. 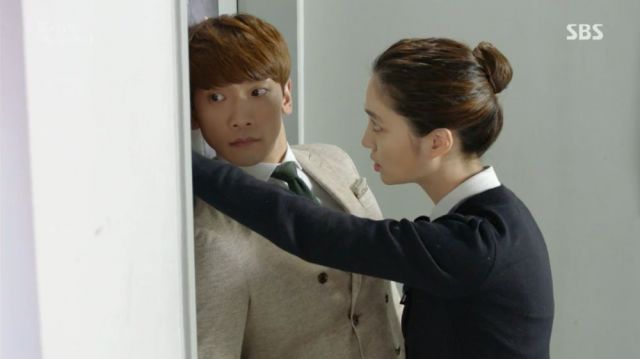 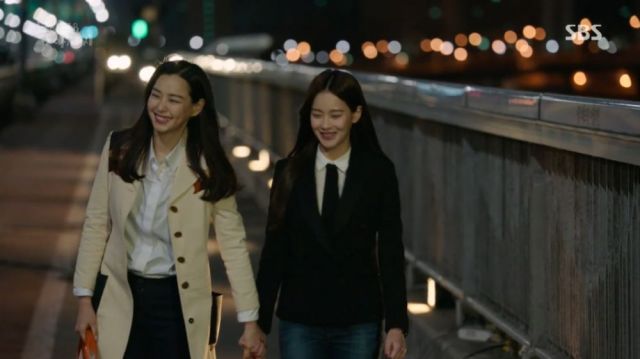 The drama's strong point is undoubtedly its portrayal of character bonds and interactions. I am not giving full credit to the writing here. In fact, the cast and their amazing chemistry, but also lovely portrayals in the roles handed to them help immensely. Very quickly into the series, the main characters felt like a big family. The drama's presentation plays a big role here too, as every personal moment is treated with honesty.

As I mention in the opening of this piece, the fact that "Please Come Back, Mister" remains balanced between its comedy and human drama without one subtracting value from the other is nothing short of a Dramaland oddity lately. The slapstick portions of the comedy do get ham-fisted at times, but things mostly work very well. Rain and Oh Yeon-seo have difficult roles to lead in and do incredibly well.

It feels like this is a series which originally had some very good intentions. Its topic of choice is an interesting one. What do we accomplish in life and how do our mistakes change the lives we touch during our existence and after it? Some of these points still hold despite the drama's issues. Even so, this is mostly a series without a plot or obvious goal and this has a tremendously negative impact when the time comes to wrap up. 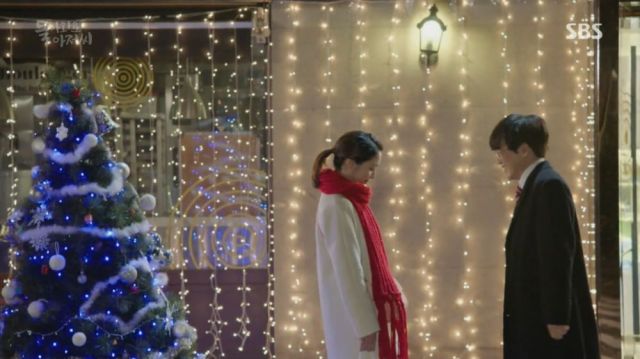 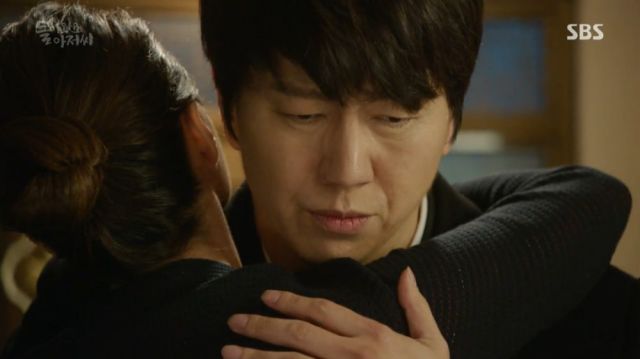 The writing takes such an abrupt turn and not only uses cheap tropes badly written to form a semblance of a main plot, it makes choices that drain the meaning of its messages. The plot holes become so big, so obvious and the dialogue so messy that it becomes hard to keep up, for cast and viewers alike. The divine rules get bent out of internal reason and everything collapses.

"Please Come Back, Mister" has a lot of heart. As a viewer, I wanted nothing more than to love it and for a while, I did. Unfortunately, lazy writing coupled with very little to say or very clumsy ways of saying it leaves me disappointed in a series that could have been so much more.