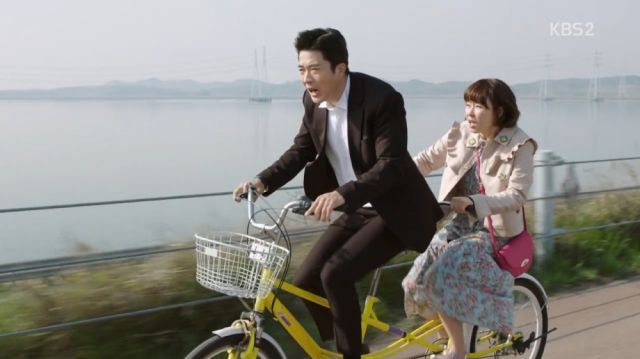 If you feel burned out by the influx of brooding detectives and copious amounts of violence that Korean drama has been experiencing recently, "Queen of Mystery" might just be the break you need. The series will not take you too far from that crime solving sweet-spot and a bickering, yet perfectly compatible duo of crime fighters handling neighborhood villains will give you the fun and variety the genre sometimes lacks.

"Queen of Mystery" is a unique type of mystery comedy series and one of the show's biggest strengths is managing to maintain its genres throughout. The series has a light tone despite the often dire subject matter and this gives its world and characters consistency. The chemistry of its two leads is another great plus and arguably the core of what makes their adventures so enjoyable. The supporting cast is equally crucial in making the world of "Queen of Mystery" engaging. 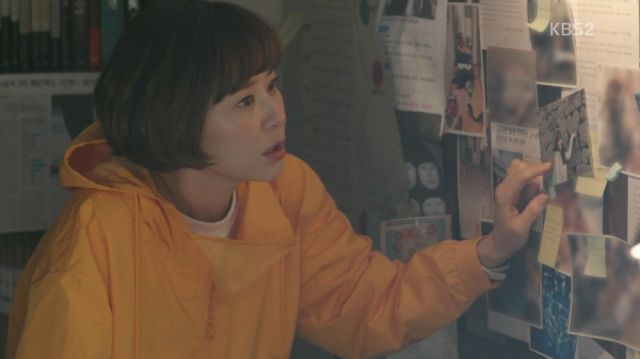 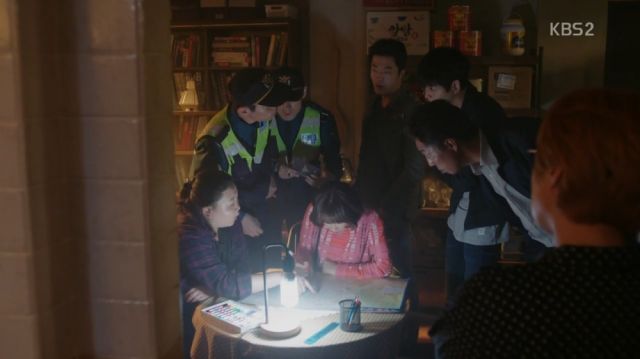 Aside from the great cast, fun characters and good chemistry, the drama embraces the challenge of its double genre and handles it with great care. The mystery side of things is done in a manner which evokes curiosity and encourages participation from viewers. You are given enough to start guessing as well as the incentive to through the characters' thought process and actions. This makes the payout of the mystery's solution feel like a little personal victory for the viewer and this is what good mysteries are all about.

One of the lovely things about many of these mysteries and criminal cases is the honest portrayal of the way in which victims and culprits are created. My one gripe with the "Queen of Mystery" is that the people related to the cases are not always deeply or equally focused on. It becomes particularly problematic when a supporting character is involved whose humanity and trauma are quickly dismissed in favor of keeping them within their designated stereotype. 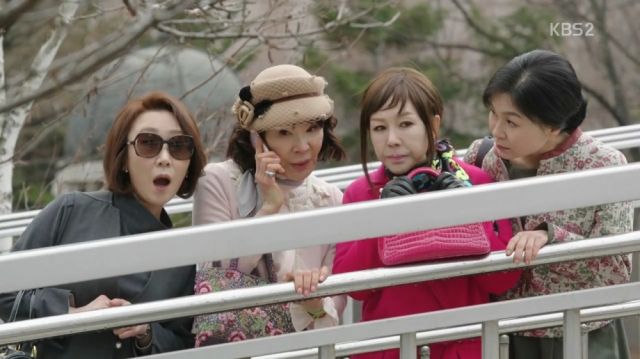 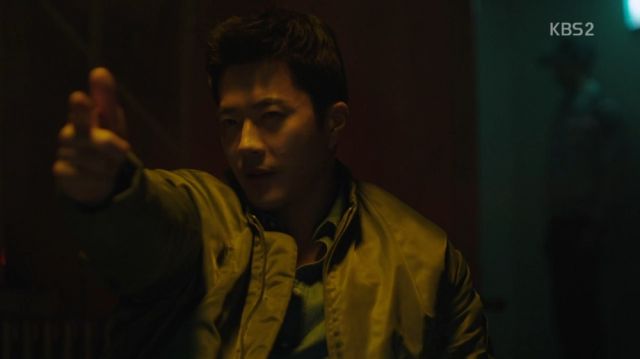 A smaller issue with what is essentially designed as the first season of this story is that its main plot is confusing and at times clumsily held together. For all the good plot building of the standalone cases, the ending in particular betrays the creators' struggle to extend the main story and while I think they do a fine job at wrapping up just enough to make this satisfying as a one-season show, the hasty nature of putting enough of a cliffhanger together shows.

Minor problems aside, "Queen of Mystery" is a great series with fresh characters and solid mysteries. The series subverts tropes in a refreshing manner and it avoids melodrama, without shying away from grim subject matter. The fact that it remains consistent throughout despite the decision to aim for a continuation is further testament to the creators' skill. I am happy with what I have, but I will gladly watch more.