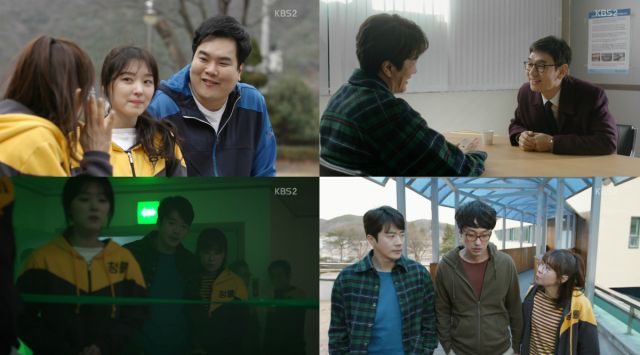 Disaster keeps following Seol-ok, and as regretful as it is to have guest reigning supreme over the rest of the main and supporting cast half way into the season, this is the hand we have been dealt and we must roll with it. The Noryang-dong crew sans Park Ki-beom are unlucky enough to be participating in our heroine's boarding school, which is seeing a sudden increase in murdered bodies. Wan-seung and Seol-ok are on the case, but without backup.

A police officer who gets conned is not one who can brag about their otherwise genius skills, so this is a good lesson for Seol-ok (Choi Kang-hee). An investigation might have revealed the problems of this establishment beforehand. There are now very few suspects for this one, although the only surviving relevant staff member does have a big "Guilty" sign on his forehead. It seems like at least one of the deaths could have been accidental, however. 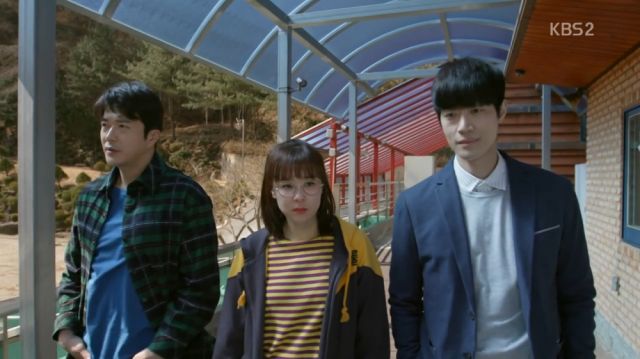 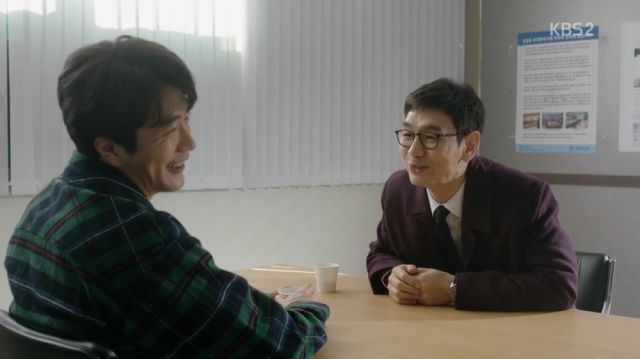 As for the rest of our main characters, Hee-yeon (Lee Da-hee) continues to be mysterious in her one scene here, Kyeong-mi (Kim Hyun-sook) is in a survival-based circle of fanning Jae-min's (Kim Min-sang) ego, and Inspector Woo (Park Byung-eun) is stuck behind a desk doing nothing, in painfully fitting fashion. At this rate, I do hope a third season will be announced soon, because there are things we need to know, things the writer deliberately left open, things that seem to have very little time left to properly develop.

We do get a smidgen of progress in the main plot here, however. Ji-seung (Kim Tae-woo) clearly does not know who the mysterious Kim is, unless the flashback was unfairly irrelevant to his recollection of the name. He understands enough to try and protect Wan-seung (Kwon Sang-woo), however. If it were not for Ji-seung's official character description and Kim Tae-woo's love for wicked characters, Ji-seung would be the sweetest, nicest older brother. Maybe he is, and we are being teased on purpose. 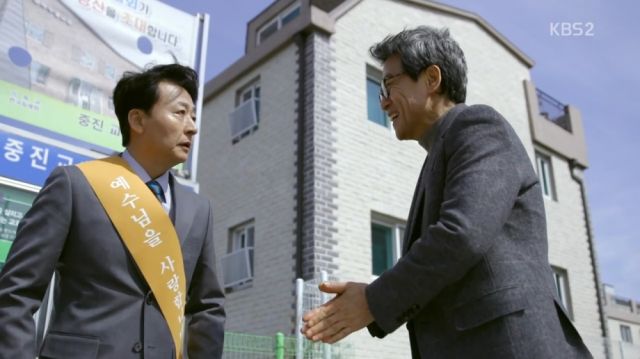 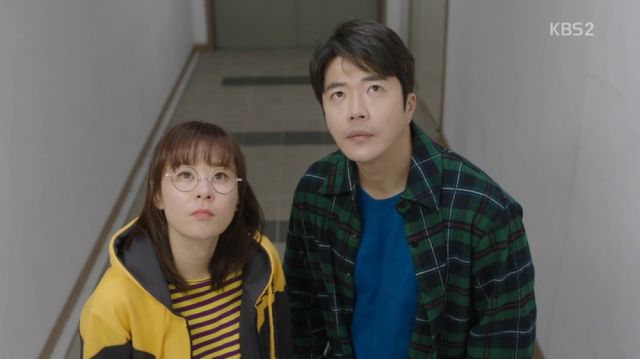 Kang Bo-gook (Park Ji-il) is also making progress, and it is very telling of this season's issues that yet another barely featured supporting character is making that progress happen while the more central ones are all over the place with guests. This character was a suspect for me, and I even went as far as to think that he may be Kim, but it looks like this is not the case. Either that, or he is trying to figure out how much Chief Sin (Kim Jong-soo) knows about him.

With "Queen of Mystery 2" still slated as a sixteen episode drama, this is the point where I start considerably worrying, as evident by my criticism so far. The huge supporting and guest cast only makes sense for a multi-season format, rather than one final second season. Was the good reception of the first one a pressuring force for the creators to make another one despite lacking a clear story for it? I hope not, and I hope for closure or a certain future.