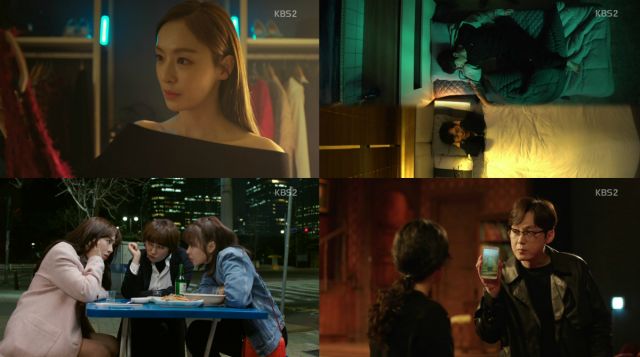 The wave of guest stars continues, but at least the latest one has been teased before, and he brings a case as a present. At the same time, standalone cases are now a distraction from a main story aching to happen, which thankfully gets a good chunk of plot dedicated in episode eleven of "Queen of Mystery Season 2". While Wan-seung and Seol-ok are still largely in the dark, we finally take a peek behind the curtain.

As intrigued as I am by the fact that Inspector Woo (Park Byung-eun) and Chief Sin (Kim Jong-soo) are tied to Secretary Kim, I do hope we get some explanation on it for the former. There was no indication of his direct involvement in the case last season, that I remember, so if he dove into it after the events that took place there, we need to know why. On the other hand, at least someone focused and capable is on the main story. 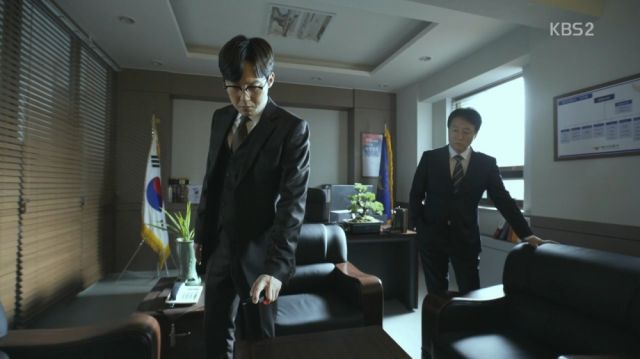 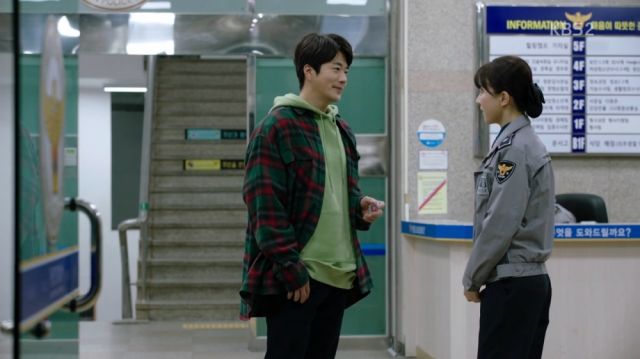 The bad news is that our main characters are not. Seol-ok (Choi Kang-hee) and her abilities seem more like an afterthought here than in "Queen of Mystery", and so do her goals. This would have been fine with a bigger focus on Wan-seung's (Kwon Sang-woo) case, which was the one that did not get solved in season one. Unfortunately, he manages to board that choo choo to Hyun-soo Land very late in the game, after mostly waiting for clues to land on his lap.

Fortunately for the story and for him, clues do land on his lap, as we finally get to know who present day Secretary Kim is. Hee-yeon (Lee Da-hee) remains a mystery, but the fact that she is either the current Kim or pretending to be them is progress. Given that she did not recognize the older man in the raincoat passing her by around the theater area, my guess is that she is, in fact, Hyun-soo trying to provoke the real Kim into showing up, while said Kim is hiring fake Hyun-soos to lure her out. 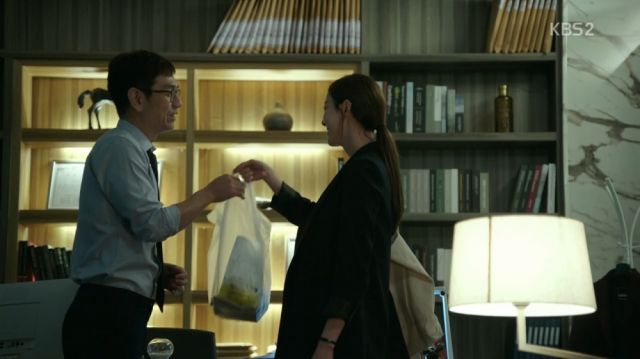 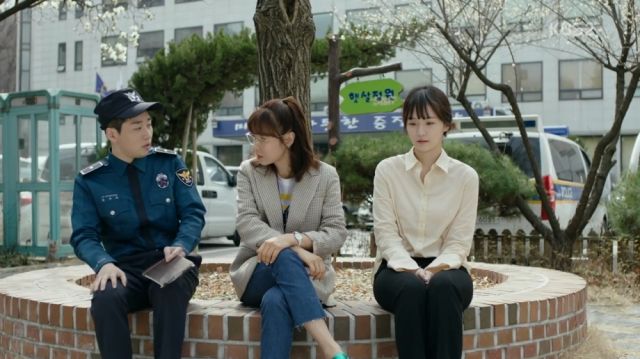 It still feels like there is a giant conspiracy behind everything we and the protagonists see, but it also feels like it is too big to unravel in the remaining episodes. We still get Ji-seung's (Kim Tae-woo) involvement or potential involvement handed out one grain of content at a time, so if he is part of the plan to trap either pivotal figure, we should know soon. Perhaps this season will end with revealed identities and goals, but not solutions.

If this is the case, we are either in for a disappointing open ending to "Queen of Mystery", or production deals have been made that will hopefully withstand the understandably low ratings for "Queen of Mystery Season 2". Until we know, I prepare my mind and heart for another round of meet-the-guests, and hopefully for a wrap up of the big points of this season, if not a hasty one for the entirety of the series.