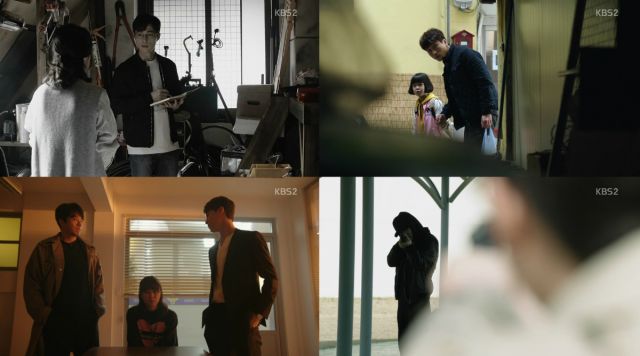 "Queen of Mystery Season 2" manages to get more confusing the more it reveals, but an actually challenging standalone case has appeared to bring back some of the sorely lacking mystery challenge of the series. The fact that it does this in a satisfying manner is a pleasant change from the season-long mystery's nature delivering very little pay-off. As for said mystery, Inspector Woo and Wan-seung go deeper, but we still do not know where.

The mystery of Hee-yeon (Lee Da-hee) and Secretary Kim is interesting, and it is also pleasantly challenging. We get the information as a good pace ever since it actually started appearing, but we still know very little about who she is and what she wants. The simplest explanation is that she is Hyun-soo, and that she is trying to weed out anyone who would support Secretary Kim, while at the same time taking over the company that holds their secrets. 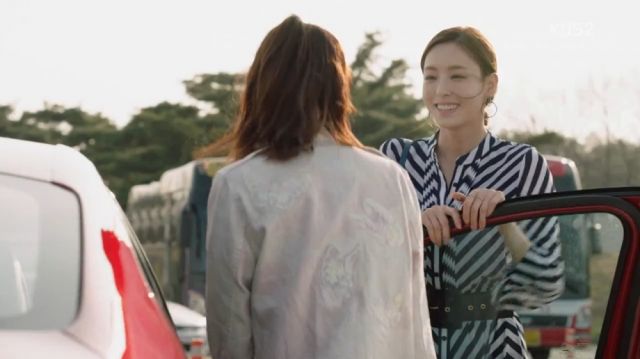 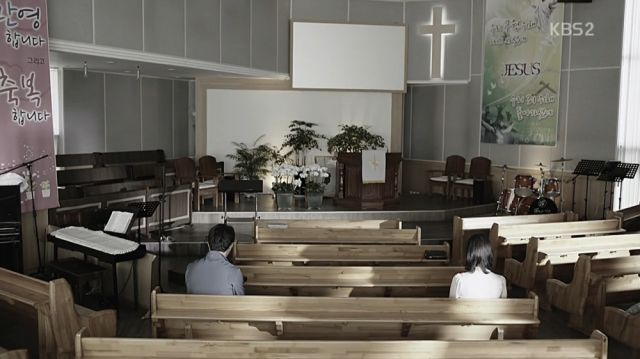 My disappointment in the main plot comes from the fact that it did take so long to happen, that it feels like an accompaniment to everything else, rather than an actual season focus, and that said "everything else" is not as compelling as in "Queen of Mystery". It makes sense that a first season of a work would only tease the main story, so seeing the bulk of the Hyun-soo case happen at the end was fine. It also delivered the satisfaction of seeing Seol-ok's (Choi Kang-hee) family's name cleared.

Season two should not have the same feel of an introductory season, which is why my patience with the main story wears thin. It feels like this season is intended for an audience which has no expectations. That being said, we do have the new solid standalone case I mentioned, where we finally get some challenge over the whodunnit. The wife is my clear suspect after this episode, and her victim is likely buried in the yard, but we have many suspects with a motive. 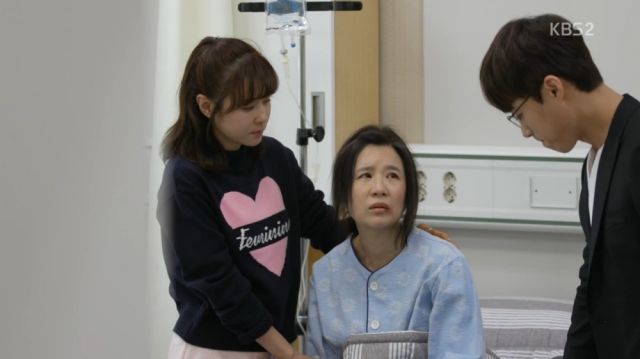 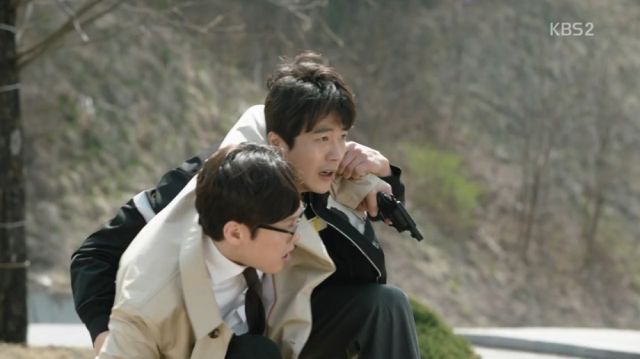 I think this season has the right idea with these cases, which touch upon important societal issues, I just wish we had a bigger focus on the mystery of them and that human aspect, rather than a focus on the accompanying, crime-solving supporting characters and the slow crawl through often obvious conclusions. It feels good to see Seong-woo (Oh Min-suk) finally be of use, even if he has the one-time use everyone else seems to have here.

Perhaps it is unfair to judge a story in a system not used to sequels so harshly, but when the continuation was being prepared while the first season was being aired, I feel that is ample time for the end result to have been much better. As we approach the final episodes, my thirst for the main story grows, but "Queen of Mystery Season 2" seems determined to hold out on us. So I sit, and wait, and pray to the Dramagods for closure.