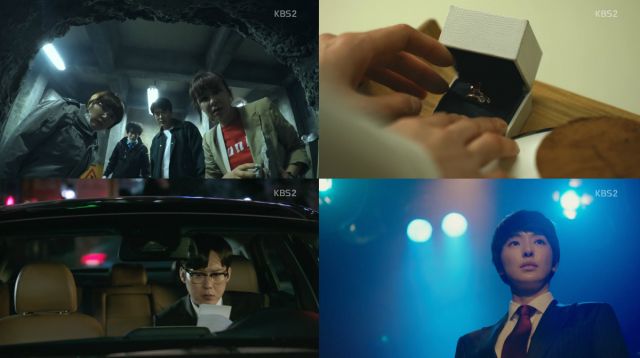 The time has come to pull back the curtain on the woman we know as Hee-yeon in "Queen of Mystery Season 2", and the stage set behind it is not surprising. Some long-held suspicions are proven true about other characters as well. Our leads remember that Hyun-soo's case exists again, after wrapping up the latest disappearance case, which also comes to an unsurprising ending. It looks like this season will be the final one, so prepare for a lacking ending.

Hee-yeon's (Lee Da-hee) identity as Hyun-soo is more of a confirmation that was waiting to happen for formality's sake, so the impact is unfortunately not great. The second season of "Queen of Mystery" does not leave a lot to the imagination, as confusing as its plot may sometimes be. The minute that lean hand wore Wan-seung's (Kwon Sang-woo) ring in the very beginning of the season, we knew who our lean patisserie chef may be. 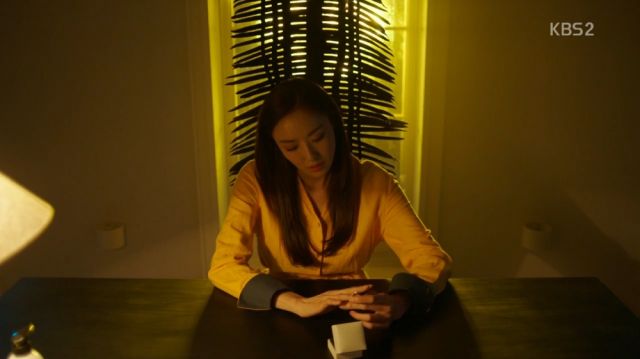 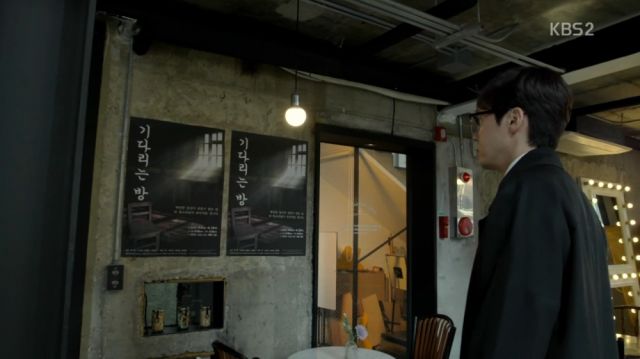 The one thing which is exciting about this revelation is that we may finally know what happened 17 years ago, and what Hyun-soo knew about Secretary Kim. Was she just a victim of their abuse? An illegitimate child that would ruin their quest for power? She was just a normal young woman, or at least she appeared to be. This is why is it quite ridiculous that Inspector Woo (Park Byung-eun) would even suspect her as Secretary Kim, a person already in power almost two decades ago.

Since we have Hyun-soo now, Kim is the one left to reveal, and I am sincerely hoping that it is not who I think it is. Spoon-feeding audiences has been the theme of this season, but if the only character here old enough to have developed a powerful position so long ago is the one we are looking for, it is insultingly obvious. I scratched Bo-gook (Park Ji-il) off the suspect list when he started looking into Chief Sin (Kim Jong-soo), but we know that one is not actually working for Kim, which could make Kim curious. 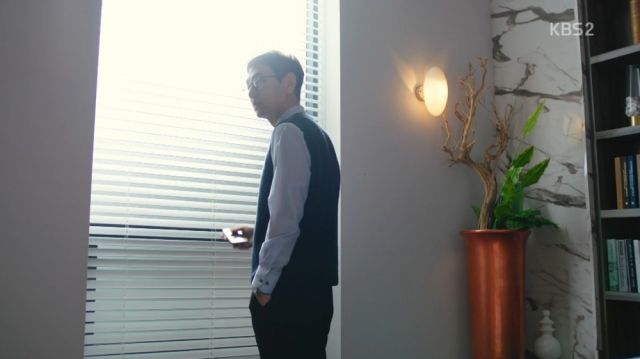 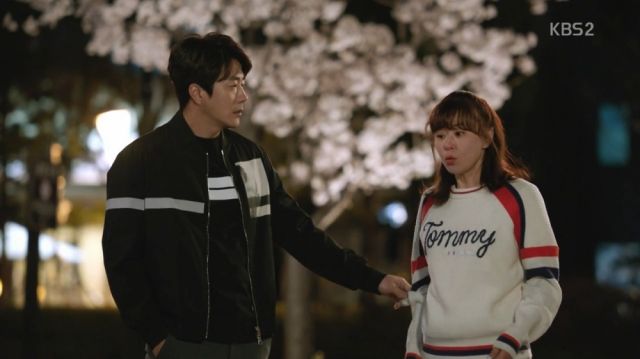 At least we finally know that Ji-seung (Kim Tae-woo) is involved after all, although the extent and duration of that involvement is unknown. He is either as dumb as he looks and involved without understanding what he is involved in, or he is skilled enough in deception to fool even Inspector Woo. Then again, if the good inspector suspects a roughly 20-year-old woman as the head of a criminal empire, he may not be that hard to fool.

The episode's individual case concludes with the obvious suspect, although the "love makes you an insane murderer" implication is an alarming message, at best. My question is, will the series even have enough time to explain things while solving two remaining cases that have been dragged along for so many episodes, and injecting the romantic drama conflicts we will surely get between Wan-seung, Hee-yeon and Seol-ok (Choi Kang-hee)? You had so much time, series.