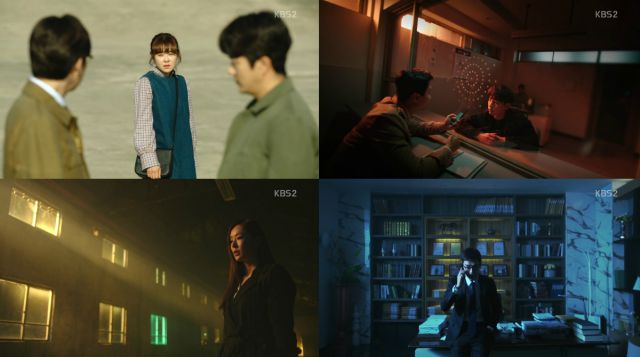 After two whole seasons of "Queen of Mystery", it is time for "Queen of Mystery Season 2" to wrap everything up, or at least provide us enough answers to make the slow trudge through some confusing, often lacking in direction content to have been worth it. It may be the time for that, but the disappointing second season of this beloved show chooses to explain next to nothing, while creating more questions and pulling key episode plot points out of a magician's hat.

What happened to this episode? From Wan-seung's (Kwon Sang-woo) sudden psychic epiphany of suspecting Bo-gook (Park Ji-il), his long-time father figure, on account of some jacket fondling, to the obvious glaring issue of more questions being created than answered, just what happened? There are enough holes in the finale to classify it as a sponge, making its hasty and forcefully obscure approach feel so deflating. 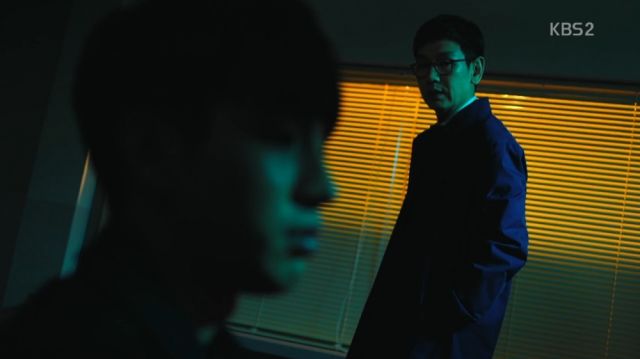 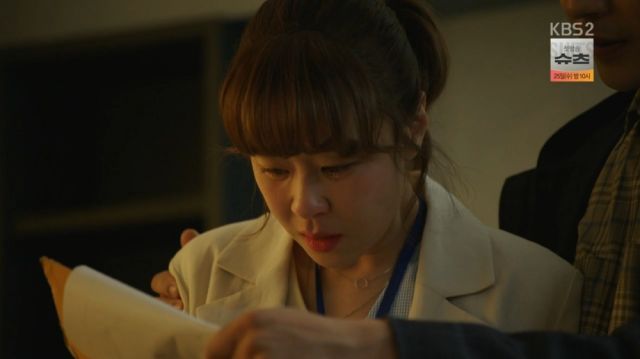 I can fully understand the first season postponing its main story until its end, since the creators only decided to do another one due to popular demand. I can understand its lack of answers as the introduction to whet the viewer's whistle. Yet the second season, which had months upon months to develop as a story with a third season looming, has an even bigger problem of consistency, pacing and integrity. For a third season to do the source justice, a lot needs to be re-assessed.

What plagued this one the most was the lack of a clear vision. The creators wanted a maybe-romance, they wanted Kyeong-mi (Kim Hyun-sook) to become an officer, they wanted to keep the feeling of a tight-knit neighborhood style team, but also inject several guests and supporting characters. They wanted main story intrigue, but were so busy spoon-feeding mysteries and introducing even more characters, that pivotal ones did not have the time to develop enough for the plot points concerning them to ultimately have impact. 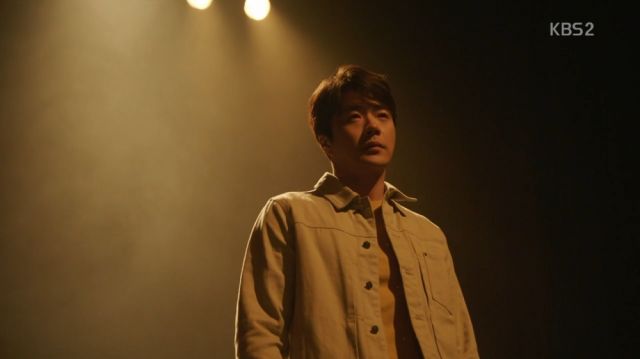 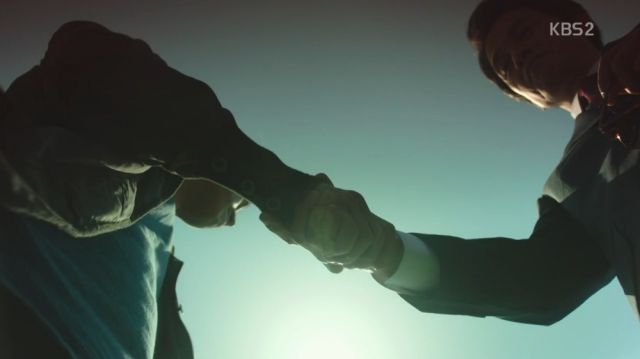 The directing and editing only make things worse. The production needs some spring cleaning here, but writer Lee Seong-min-II will also hopefully remember what made his work great the first time around, not what would make a new season popular. Clearly, that does not work. Aside from keeping the core characters seen at the closing scene, Kim and Ji-seung (Kim Tae-woo), so much mattered so little, that it could be scrapped.

Would I come back for that season? Out of emotional attachment and a wish to see the story conclude, yes. Would I need a lot of convincing to go in happily? Also yes. So many questions remain. What did Ji-seung do? What had Hyun-soo (Lee Da-hee) seen and was in possession of? What or who was Ha Jae-ho (Jang Gwang) protecting? Most importantly, what will the production do in order to avoid the mess that was "Queen of Mystery Season 2"?