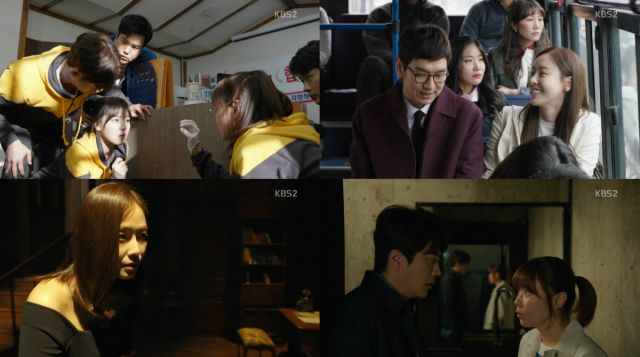 We enter the second part of "Queen of Mystery Season 2" with a shocking revelation about Ji-seung, but definitely not the kind I was expecting. The main story is being given by the drop, but at least our probably-antagonists are making more major moves. Meanwhile, Seol-ok and Wan-seung solve another case before focusing on the mystery of the missing ring, while Kyeong-mi makes her return, and Inspector Woo gets ready to dive into Hyun-soo's mystery.

I am not all too happy about news of a new character, because I have frankly been done with the amount of focus on guest stars since shortly after they appeared, but at least episode nine makes some progress with existing characters. Not a lot of it, mind you, but I will take what I can get in this chaotic, too busy for its own good season of "Queen of Mystery". The mysterious Kim is starting to feel the heat, and Ji-seung is apparently part of the reason why. 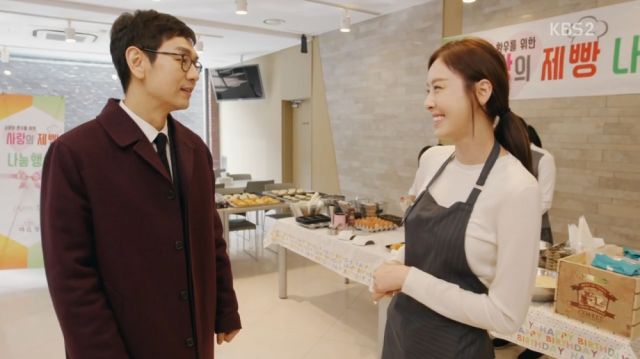 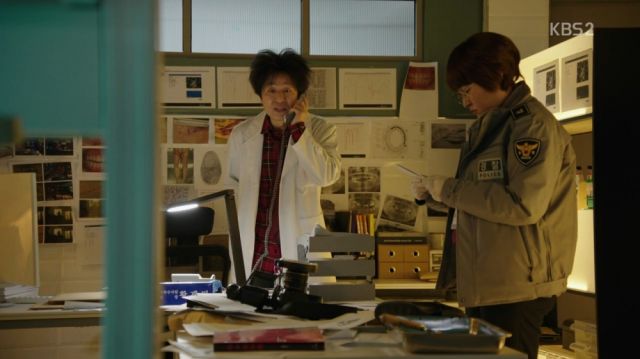 I have had a lot of guesses about the why. The simplest explanation is that Kim does not know what Ha senior has told his sons about Hyun-soo's case, but I still do not rule out Ji-seung (Kim Tae-woo) as putting on an act, be it as an agent for Hyun-soo or for Kim themselves. He may even know who Hee-yeon (Lee Da-hee) is. The arrest was probably to look through the company's papers, but perhaps Hee-yeon is hired to find something they did not, if she does work for them. The main plot is as cryptic as its core culprit and victim.

There is a great lack of cohesion in this second season of the series. Instead of the supporting cast working with Seol-ok (Choi Kang-hee) and Wan-seung (Kwon Sang-woo), it feels like everyone is out there doing their own thing, with very few scenes being related to the cases. We had Seol-ok's family and Wan-seung's marriage woes in the first season, but while those were core elements of the characters involving other important persons, season two is just trying to string guest appearances together while everyone else waits around. 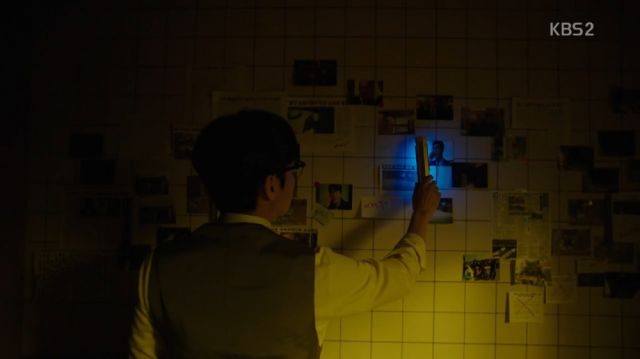 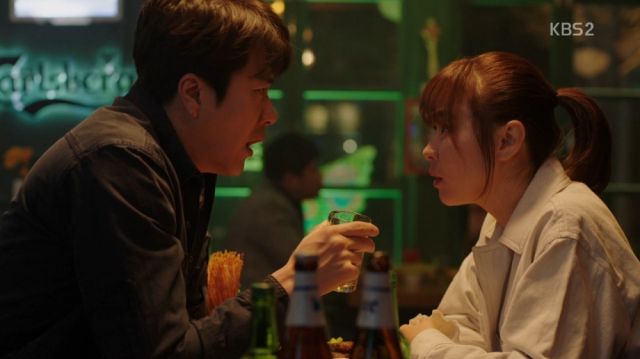 On a more exciting note, I hope Kyeong-mi (Kim Hyun-sook) can be given something to do now, especially since she is stuck at the same station as everyone else due to Jae-min's (Kim Min-sang) highly inappropriate floundering ego. She and Inspector Woo are among the leading characters who have done next to nothing so far. I hope the surly inspector can at least make some progress in Hyun-soo's case, which is getting more and more complicated.

It looks like "Hyun-soo" is several people, which means that someone is hiring actresses at a hefty price, including plastic surgeries to best suit the expected type. The main one we have seen, portrayed by Hong Soo-hyun, referred to herself as Hyun-soo to the contact she asked help from, so that must be the one who hired her. So who knows enough about the case, and why do they want Kim afraid? I hope we get answers.