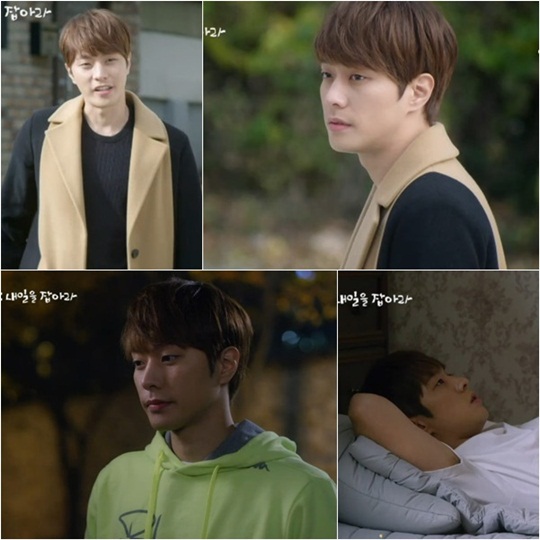 As it turns out "Riders: Get Tomorrow" is now finally firmly in the whole rickshaw business stage, so throughout the entire episode we're getting snippets of how the rickshaw business is managed / mismanaged. See, Gi-joon is making the rather questionable decision of getting So-dam involved in the plot by hiring her to do a job it's not clear the rickshaw business actually needs- at least on a full-time basis. The quoted salary really was a tad high, and the dinner especially was unnecessary even if it could probably be written off as a business expense.

The writing and pacing in this drama has been so horribly uneven that I'm not sure whether writer Park Sang-hee is intentionally drawing a parallel between the creep factor at this job and the last "job" So-dam had. Gi-joon is without a doubt much nicer than the typical guy, but that doesn't really make him attractive. It should come as little surprise that his attempt to copy Yoon-jae's discount model does not end well. 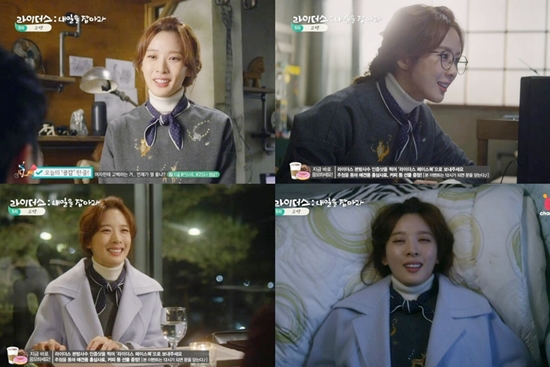 Tae-ra's role in the story remains frustratingly poorly defined. The preview does promise that next episode she's going to join the rickshaw business as an employee, but it took way too long for this to happen considering the the drama's official website said, way back when "Riders: Get Tomorrow" started over a month ago, that Tae-ra was going to join the team. While Choi Yeo-jin is great as usual, she really deserves better than to be shoehorned into a love triangle.

While "Riders: Get Tomorrow" isn't quite as irritating now as it was before, the more significant problem is coming up lately of the drama just not being all that funny. A lot of the jokes fall flat, and the ones that do work only barely manage to make up for that. What's more, the plot is so complicated that the characters themselves are commenting on how incredibly elaborate the coincidences have to be in order to keep the story moving.

It's the same issue as usual. I just don't see how a simple concept like late twenty-somethings starting a rickshaw business could be so difficult to set up. The worst of it is that the production team doesn't seem to realize how ridiculous the idea they're working with actually is. There's only so much serious drama that can be gotten out of the concept of rickshaws. As sad as Joon-wook's romantic problems are, the financial issues are really the more pressing interesting ones.