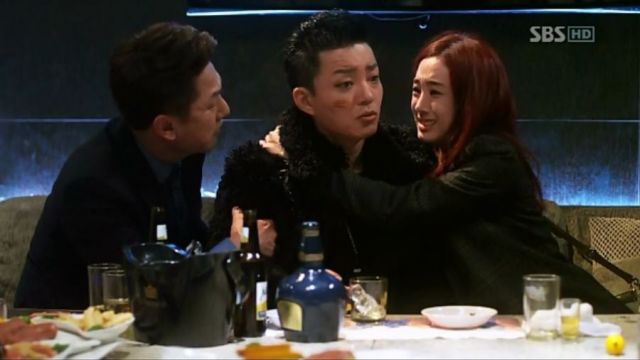 Korean drama is not the medium for surprises, it has to be said. Predictable plots, character stereotypes and even similar dialogues are a large part of what gives it its identity. But every once in a while, a series will come out that will, in smaller or bigger ways, break the drama mold. "Salaryman", which is helmed by director Yoo In-sik and written by Jang Yeong-cheol and Jeong Kyeong-soon-I is mostly definitely such a drama. The trio behind hit melodrama "Giant" and 'Incarnation of Money' (with the two writers also currently working on "Empress ki") is all about using a similar central idea in different ways.

Their three series have one thing in common. The corruption and ugliness of big institutions (corporate world, politics, judicial system). While "Giant" is a heavy melodrama and does feature a lot of the same cast members as "Salaryman" (Lee Beom-soo, Lee Deok-hwa, Kim Seo-hyung and many more), the latter is what could be described as a lighter, comedic take on that theme. The series opens with a murder mystery, before the two main characters are arrested as the suspects. Cue visual travel back in time, to where the whole thing started and we get to meet our characters. 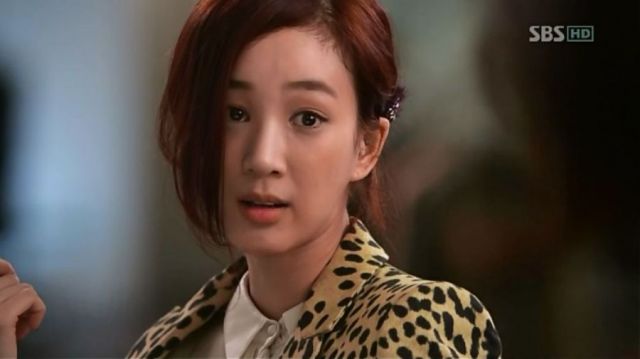 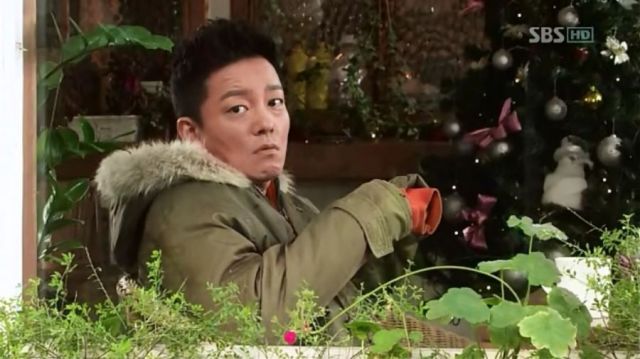 Yoo-bang (Lee Beom-soo) is a country bumpkin who is having trouble getting by. Having graduated from a countryside school, he cannot get work at a major company. With his mother in need of hospitalization, he decides to enter a shady deal. He signs up for the clinical trial of a new drug. But Yoo-bang's motive for entering the trial is more complicated than it seems. Yeo-chi (Jung Ryeo-won) is the granddaughter of Jin Si-hwang (Lee Deok-hwa), the Chairman of the company making the drug. She is hot-tempered, foul-mouthed and a general pain to be around. She has no interest in company work or educating herself in running her grandfather's business. Through many a hilarious and complicated situation, they end up both working in Jin Si-hwang's company and battling against the second male lead, Choi Hang-woo (played by Jung Gyu-woon), who has very personal reasons for wanting to take the company down.

If there is one thing the plot is not, that would be empty. With different sub-plots advancing Yoo-bang's climb in the corporate world and struggle against Hang-woo, many characters and happenings, "Salaryman" is a packed ride. The comedy is versatile and comes in many forms, the corporate fights intriguing and while the series does have a bit of melodrama in the latter part, it never loses its light general mood and manages to still inject comedy into the story. The plot also changes its main villain at some point, developing one of the secondary characters into a main antagonist alongside the original one, which does feel like an abrupt switch, but is managed in the best way possible, despite being an obvious flaw. While its plot holes and flaws do stand out at times, they are never serious enough to really ruin the overall quality of the series or the things that make it good, which are too many to ignore. 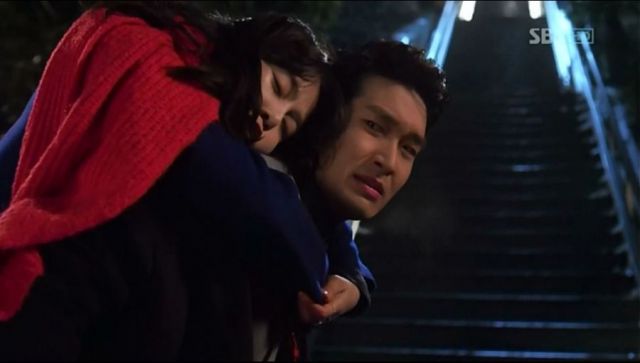 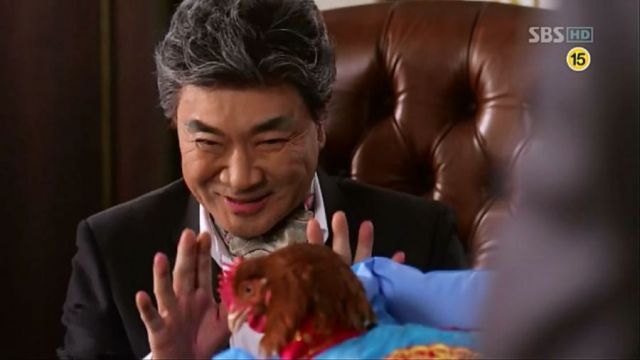 The characters are really a major point in what makes "Salaryman" enjoyable, all having their problems, goals, relationships and own style of comedy. The extremely talented cast and their great chemistry really bring out the best out of their roles and keep viewers invested and entertained throughout. While romance is not the main point here, the two couples manage to remain free of stereotypes and very enjoyable for the majority of things. The two leads are on equal footing, developing a relationship based on respect, trust and mutual caring, which is a refreshing thing to see, as the female lead becomes stronger and a better person through that relationship, the case in kdrama usually being the exact opposite.

What makes "Salaryman" special is how smart, entertaining, uncompromising and fun it is. The characters are all a hoot, Jung Ryeo-won's Yeo-chi being a show stealer, they have fun personalities and lively interactions and the writing does not underestimate the intelligence or humor of the viewers, neither does it yield to the formula of dramas. It does not pigeonhole its characters and plot into a genre or template, but simply has a story it presents in its own unique and fun way. It does not try to fool or manipulate viewers into watching, but simply gives them something decent to stick around for.

That said, Korean drama and the rom-com genre are very well loved by fans for what they offer. This makes "Salaryman" a tough sell, as its uniqueness means it lacks a lot of those things which audiences generally like and expect of dramas. So it is quite possible that a lot of people will simply not find it interesting or worth their time, as is the risk with any type of work which differs from the rest of its kind. But if something different is what you are looking for, "Salaryman" is definitely an excellent series for what it is. An unapologetic, lovable freak of a drama that has a lot of fun things to offer to those who will like its style.