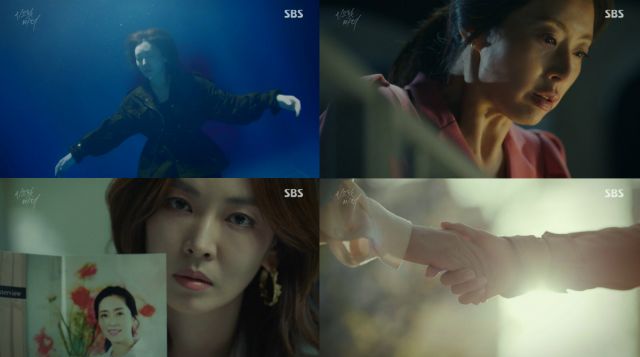 Grab a self-care kit of calories and water, because "Secret Mother" is here to put us through the wringer. The mystery womance thriller does not fool around with its themes, and if the suspense of a whodunnit and who will make it through unscathed is not enough, wait until you dive into the almost surreal world of academic and social pressure that the featured families are drowning in.

I love it when works take me by surprise, but I love it even more when they turn my own expectations against me in a good way. I entered these episodes with a cheerful mood, sadistically enjoying the violence and suffering before me, indulging in the excitement of a mystery that ends with a dramatic fall. As the episodes progress, and these people's trauma is laid bare, I feel humbled and guilty in the face of their nuance. 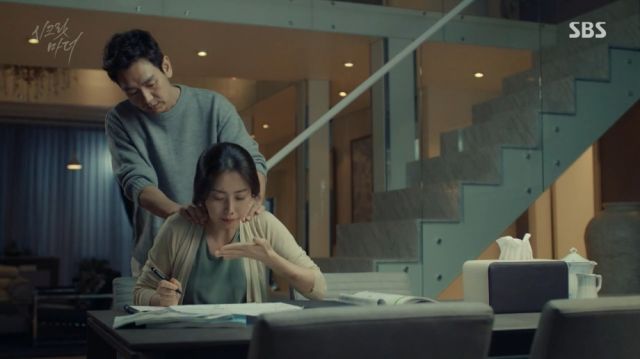 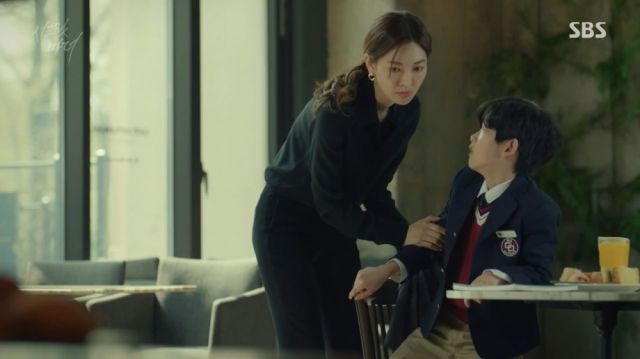 Kim Yoon-jin (Song Yoon-ah), Han Jae-yeol (Kim Tae-woo) and Han Min-joon (Kim Ye-joon) are a family like any other, but the silent falling apart at the seams that the kidnapping and probable death of their lost daughter has caused are palpable. It is also evident that the social circles they inhabit promote the suppression of trauma and visible weakness. This applies to the other families, but we have yet to see the cracks in their own lives as clearly.

The drama weaves its mystery just as well. Kim Eun-yeong (Kim So-yeon) has a simple goal and a good lead, but she is about to charge head-first into connections that she herself is clearly not ready to tackle. There are plenty of suspects here, and plenty of victims, but the moral implications of these connections will hopefully be as complex and rich as I imagine them to be. I do not know where the heroines' friendship will lead them, but I look forward to it. 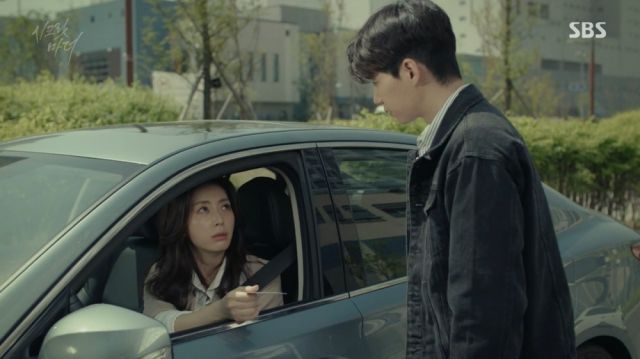 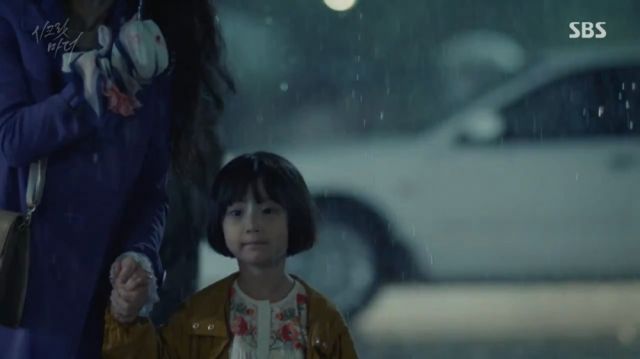 The unfortunate task of unraveling the mystery falls on the shoulders of detective Ha Jeong-wan (Song Jae-rim); the only character who is not knee-deep in the affairs of Daechi-dong. I am curious about the way the format is going to work, because Yoon-jin herself does not have all the answers by the end of the timeline as we have seen it so far. Will we be going back and forth between the future, present and past?

Switching over to the technical side, the first two episodes are very satisfying. The editing keeps you just tense enough, be it in event- or character-focused scenes, the sound and music are top quality. The creators have nailed a good balance in atmosphere where the drama and thriller elements equally fit in and reveal their absolute best. As hard as I try to curb my expectations, these two episodes of "Secret Mother" shoot them up sky high.