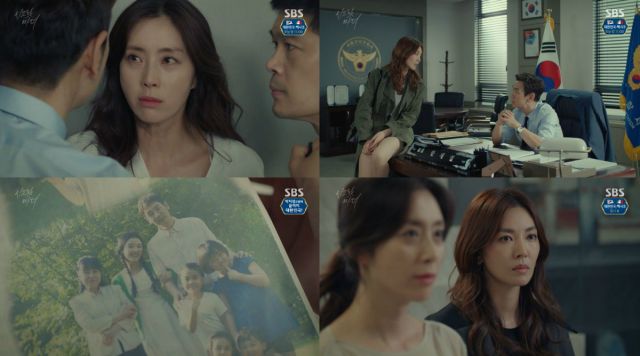 I have rarely been so delightfully frustrated while watching a drama, as "Secret Mother" is hitting a lot of sweet spots with its relentlessly obscure truth. The things I thought I knew are looking much worse, but it only takes one ominous phone call to throw all those theories right back into the humble pile of speculation. Yoon-jin and Eun-yeong have a complicated truth to untangle, and it now includes yet another victim.

Kang Hyun-chul's (Han Chul-woo) truth cost him his life, and if Jae-yeol (Kim Tae-woo) is not the one who did it, then the drama is really taking us for a ride. As Eun-yeong (Kim So-yeon) says, an affair is not something the mother and son duo would go to such lengths for, but the alternative I thought I knew is being challenged. Is Hyeon-joo (Ji An) alive? Was that phone call her, and was it live or a recording? Why is there a withered spot at the villa? 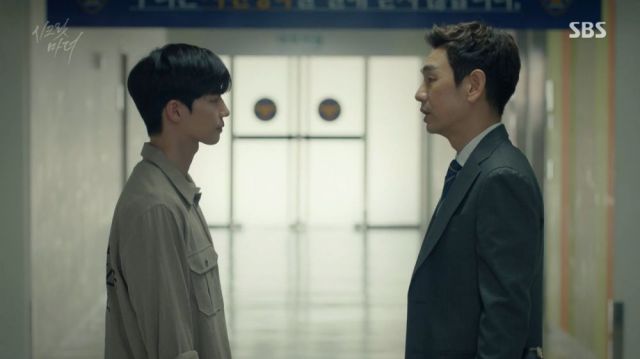 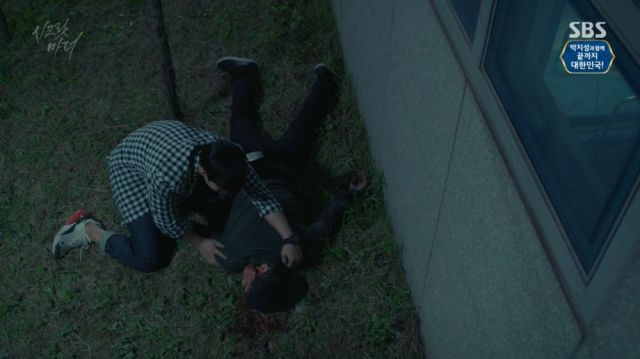 The possibility that Hyeon-joo did not kill Min-ji (Choi Na-rin), and could have been kidnapped herself has always been there, but I considered it unlikely. If it is back on the table, then there is a lot to reassess. It is very tantalizing having two clearly morally warped people whose exact crimes are still unknown. Jae-yeol has been reading up on how to find missing persons, and he did not order Eun-yeong's fall, which has now been confirmed as an accident.

Yet he seems fully content to accept every convenient lie his subordinates choose. Putting aside the suspicious fact that Detective Park is so eager to slap that suicide sign on everything, Jae-yeol himself is full of contradictions when it comes to how he has been handling this. Did his mother lock Hyeon-joo up somewhere, and does he know? If Hyeon-joo is innocent, who killed Min-ji? Is that a truth Jae-yeol is ready for, if it is who I think it is? Perhaps that is what he has been avoiding. 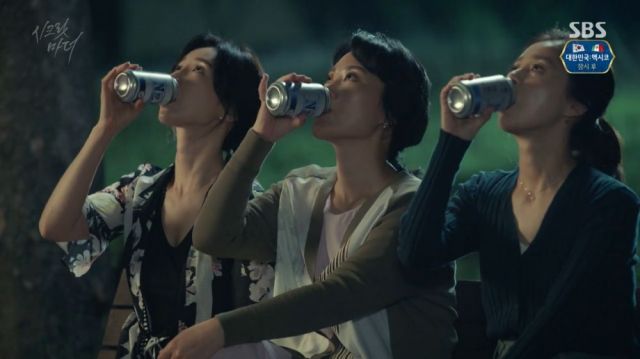 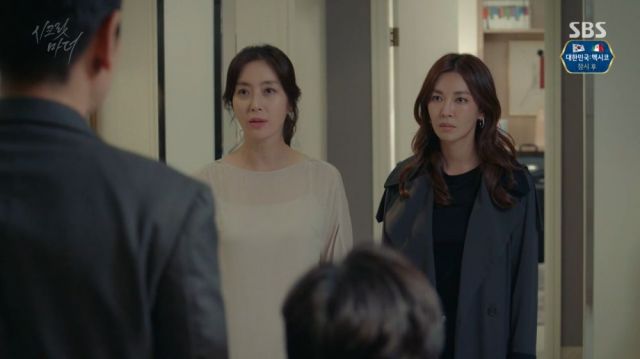 These episodes were really hard to watch Yoon-jin (Song Yoon-ah) in, because her conflict and disappointment are palpable. She is a mother to a child who loves his father, and the nastier the truth she is exposed to gets, the harder the fall her son will experience when she blows this case wide open becomes. She and Eun-yeong have suffered a lot, but Eun-yeong can afford to march straight forward without hesitation. Yoon-jin cannot afford to move without proof.

As much as the Daechi-dong trio have no place in the mystery, I love seeing their stories, and I hope that they will be a support network for Yoon-jin. It is regrettable that Seon-ja (Cha Hwa-yeon) and Jae-yeol have become standard drama villains, especially given the nuance Jae-yeol has been given so far. I was hoping for developed antagonists, but for a first work by writer Hwang Ye-jin, and given its grueling filming schedule, I suppose I should count my blessings.