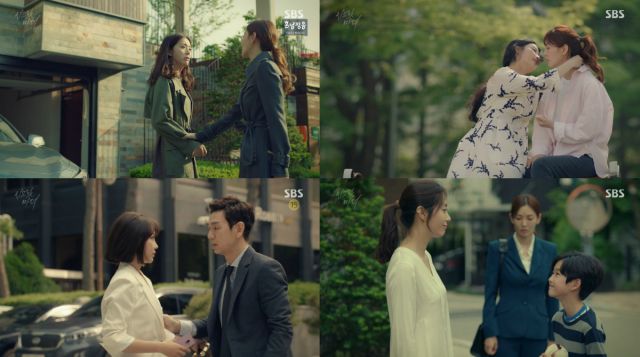 Relationships continue to be strained, and the past comes back to the forefront in episodes seven and eight of "Secret Mother". Eun-yeong faces Yoon-jin's trauma head on, and Min-joon's repressed pain shakes his mother's resolve. The Daechi-dong trio are now fully on board the efforts to get rid of the admissions tutor, while Jae-yeol's own connections to key figures start being built.

It looks like my assumption on Se-yeon's (Son Seung-woo) malpractice case being Hyeon-joo (Ji An) was wrong, although her connection to the case is still on the table for me. Putting aside a possible deeper connection to the mystery, Jae-yeol (Kim Tae-woo) seems attracted to her, which will just become an additional burden for everyone. The family is going through difficult times, so I can see how he would succumb to a way out, even if a temporary one. 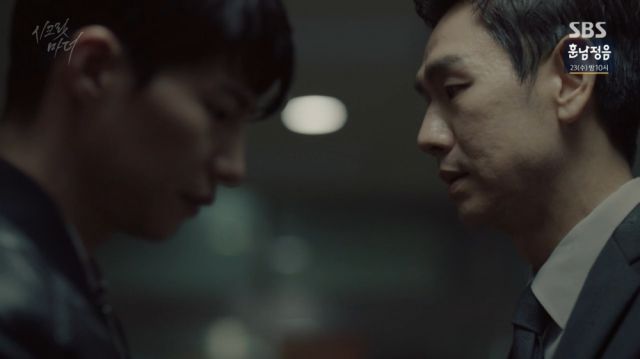 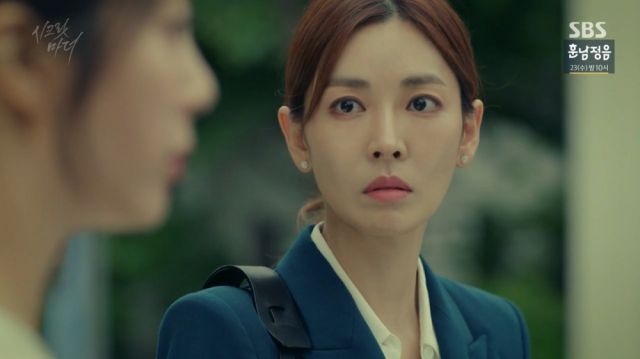 What personally makes me a bit suspicious about him for the first time, however, is the revelation that he is pushing Yoon-jin (Song Yoon-ah) back to work at his mother's request. It could be a win-win situation where he can give Yoon-jin a break and help his mother as well, but I do wonder about his own take on things. That being said, he clearly loves his son, and his emotions for his wife seem genuine. Their conversation is a heartbreaking scene.

It also shows us how Yoon-jin is changing due to Eun-yeong (Kim So-yeon). Everyone has been tiptoeing around her trauma and the bouts of aggression stemming from it, and although her first reaction is to lash out, Eun-yeong clearly gets to her. Just as Yoon-jin asks for Jeong-wan's (Song Jae-rim) help because she is not invested in his emotional well-being, Eun-yeong is someone she can freely show her weaknesses to without hurting a loved one. 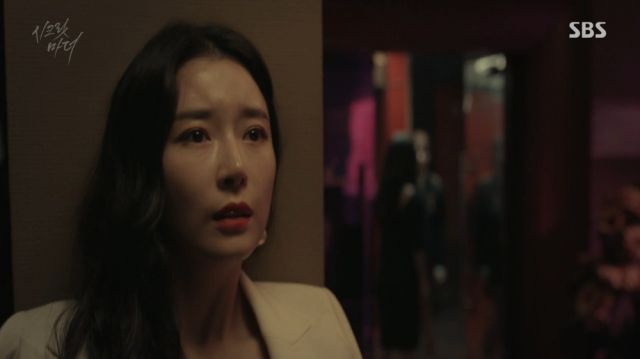 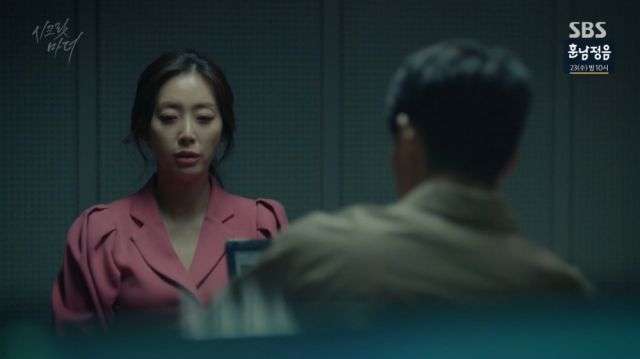 I expressed my wish to see the Daechi-dong mother trio become more involved soon, and we now have a motive for them wanting the woman they know as Lisa Kim out. I do think they are a red herring for her assault, but we do not know if we have a Big Bad alongside people with various crimes here. More importantly, I wish to see these women and their families go beyond the caricatures they currently are.

We also get to have a proper introduction to Hyeon-joo, a pivotal character in the mystery. I do not know if the story is still built according to the original versions of the character descriptions, but if it is, we have several characters who would want her gone. I just hope that "Secret Mother" can balance between keeping the mystery going and providing us with adequate explanations at the end of it all.