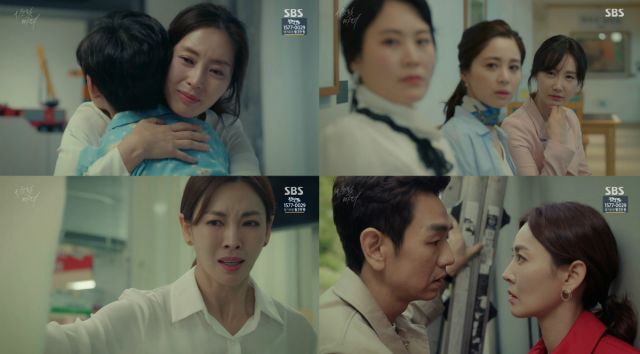 Skeletons in the closet are very last century, so we keep them in our back yards these days. "Secret Mother" episodes nine and ten take a turn for the grim, and the list of suspects for the greatest of crimes aside from all the terrible parenting is starting to become uncomfortably small. Meanwhile, Yoon-jin and Eun-yeong start bonding more deeply, but our undercover sister is struggling with new information.

I am not saying that Hyeon-joo (Ji An) is buried in the garden of our dear family, but I am saying that she is definitely buried in the garden of our dear family. Her demise is not surprising, but the location is telling, and so is Jae-yeol's (Kim Tae-woo) reaction. There is definitely something going on in that shed, although I am not going to go with the obvious explanation of it being his doing just yet. I hope "Secret Mother" is more challenging than that. 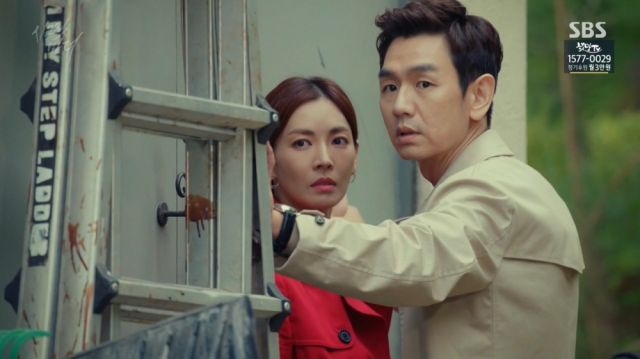 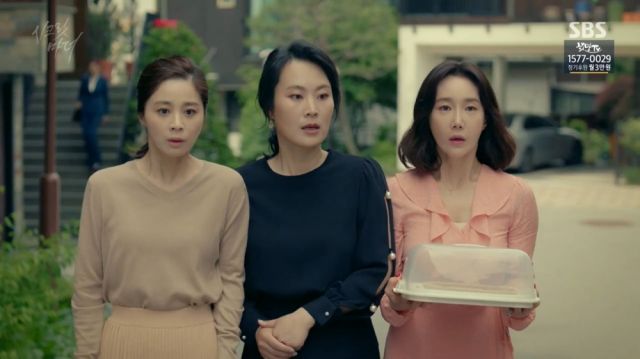 Before getting to the bonding between our two heroines, I have to give writer Hwang Ye-jin a tip of my figurative hat for the dark humor in the series. The Daechi-dong trio are essentially drowning in a cesspool of their own making, and Ji-ae (Oh Yeon-ah) flat out revealing her secret voluntarily is quite hilarious. Eun-yeong (Kim So-yeon) is mostly just minding her own business, but these women are so high-strung, that they are tilting at windmills.

I can see why Yoon-jin (Song Yoon-ah) would feel isolated and why her condition would worsen in such an environment. Yet the glimpse of what she used to be like that we get in these episodes is impressive. She is clearly no fool, she is perceptive, and she is very brave and nurturing of others. The instant change in her demeanor when she comforts Eun-yeong makes for a great scene. The two women are changing for the better, but they are changing under terrible conditions. 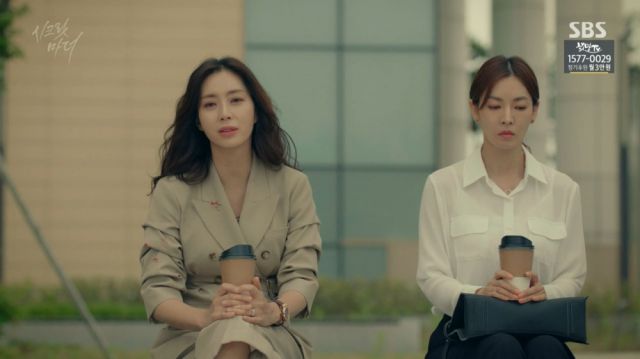 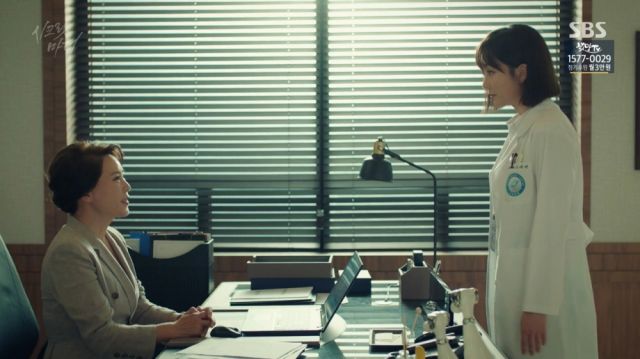 I still find the Daechi-dong trio a mostly filler-like presence here, but the connection between Ji-ae and Hwa-sook's (Kim Jae-hwa) husbands does bring the entire story closer together. For one, it makes me even more certain that whatever happened to them during Eun-yeong's fall is unrelated to it, at least in a direct manner. I do hope that we get more of a web involving them, however.

Seon-ja (Cha Hwa-yeon) and Se-yeon (Son Seung-woo) are also still suspicious for me, and I am aware of the access the dear director would have to that villa as well. That probably-grave looked mighty shallow, after all. While I like the fact that Yoon-jin cannot just waltz back into work without an assessment, the secrecy of this endeavor makes me wonder what other things the two women are hiding. And where those are buried.