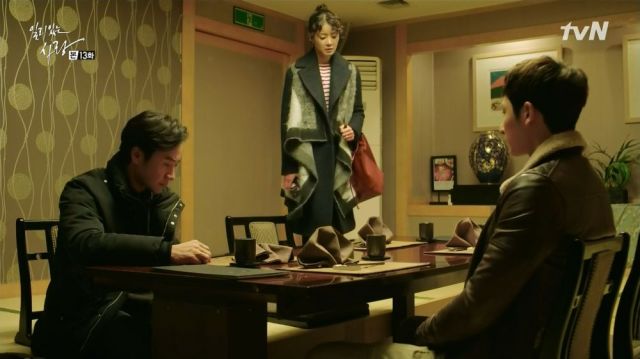 There are many things which can be deal breakers in drama. Mistakes are made due to lack of focus, direction or sometimes care and mistakes are made due to the restrictions and pitfalls of the medium. 'Sensible Love' has problems with its plot and was ultimately betrayed by its length. A disappointing failure to reach its full potential, the series nonetheless has some great things to show. Whether those are worth the process depends on the person watching.

Jang Hee-tae (Uhm Tae-woong) and Kim Il-ri (Lee Si-young) have been involved since they were a teacher and student. After a short crush and a long separation, the two reunite and become a couple who swiftly get married. Life is not easy for them and their families, but they make do. That is until Il-ri finds herself working with a young man called Kim  Joon (Lee Soo-hyuk) and starts feeling attracted to him. The three struggle with the situation and Il-ri is faced with the consequences of her actions and some tough decisions. 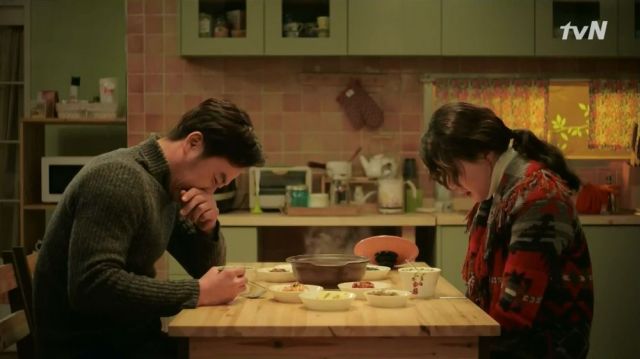 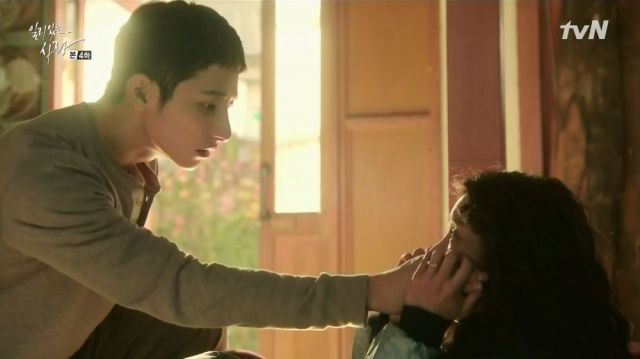 Despite the drama's problems, it is a very good production in terms of attention to detail and how all of its parts convey its story. There is talent involved and the series has its own style. From its almost pastel visuals to some beautiful framing and close ups and even in its choices with its symbolism and showing imagination blending with reality, the series looks and sounds stunning.

The subtle and cinematic visual style brings a sense of melancholy and that is something which fits the story and its messages. While off to a rough start with its characters, something which will be further analyzed in the next paragraph, the overall approach by the end is a rather mature one. There are parts and moments which are genuinely poignant and where the series really shines and feels like it has important and uplifting things to show. The problem is, those parts are mostly surrounded and sullied by the drama's shortcomings.

'Sensible Love' feels split in two halves which both seem to have opposing issues. For the first half, the affair is the focus, but the characters and how they seem to lack realization of the absurdity of their actions and wants make it hard to sympathize with them. They are flawed, but have very few redeeming qualities to keep one caring. The second half turns more into a family show and has issues with newly introduced and incredibly contrived elements, but the characters also become more fleshed out and feel more human. This feels like two different dramas, neither managing to be complete. 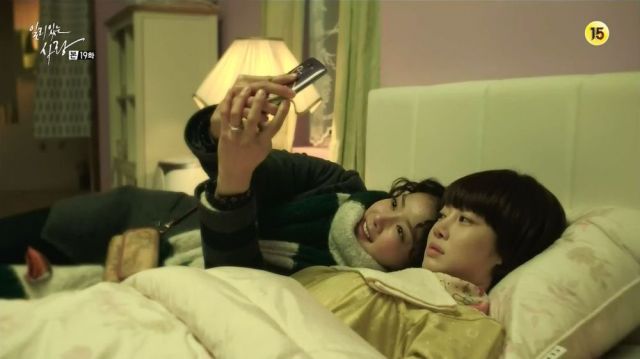 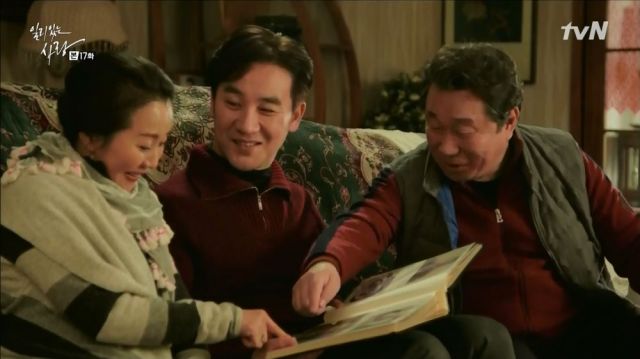 Perhaps the issue is ultimately the length. There are not many places to go after the situation has turned critical for the people involved and the relationships and thus the show uses stalling tactics and turns things overly melodramatic and cheap, with its characters rolling around in a sea of woes. It ends up being boring to watch and frustrating, before a disappointing ending which betrays the beautiful messages it manages to convey and connect to its entirety just before it.

Dramas which explore difficult topics past their melodramatic value are admirable. 'Sensible Love' has some surprisingly profound things to say and there are moments of brilliance in it. The acting is great, the production quality good and even the writing, the most important factor gets some parts spot on. It is also sadly a case of a great story dragged down by a bad plot. There are things worth seeing in this, but those who choose to go for them should be prepared for the disappointment that will come with.