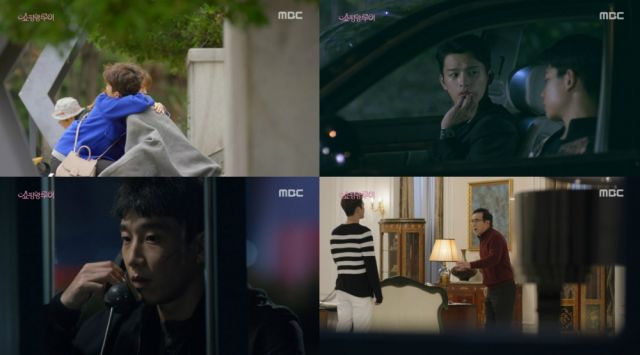 I have expressed my wish to see Bok-nam punished for his naughtiness before, but now Bok-sil needs to include Louis/Ji-seong in her disciplinary action. I am glad that nothing important is going wrong, however and I have to admit that there is some adorableness in Ji-seong's grand plans. The cat of the Bok-nam variety is out of the bag and things start falling into place and getting ready for the finale.

We have been waiting a long time to see what happened between Ji-seong (Seo In-guk) and Bok-nam (Ryoo Ee-hyeong) that evening and predictably enough, things are as I previously assumed. I am still shocked by the fact that Detective Nam (Kang Ji-sub) was so irresponsible, but I can let some plot serving stupidity slide. I am also pleasantly surprised to see Bok-nam is less of a brat than I imagined and more of a scared child. 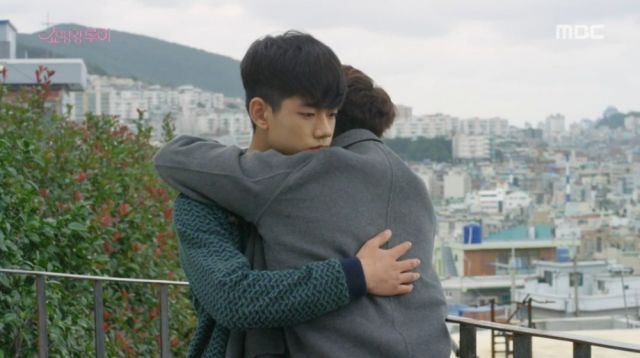 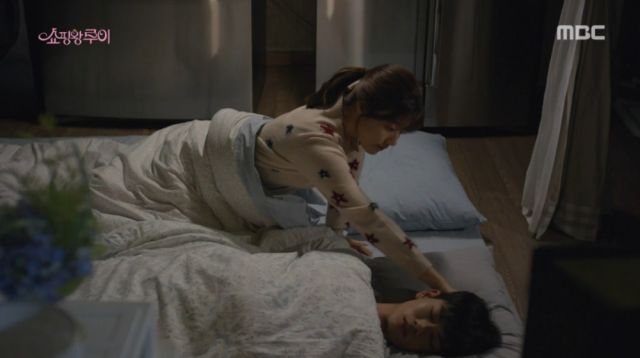 As I already mentioned, this is an important part of the series, because making Bok-nam a scared victim of his own gang, rather than someone trying to be cool though it makes him easier to welcome back after all the trouble he has inadvertently caused. A kind personality also fits the environment he was raised in. The three-way reunion is sweet and although the amnesia act is cruel for Bok-sil (Nam Ji-hyun), Ji-seong doing it to show his respect and love, rather than to tease makes him hard to hate for it.

Moving on, one thing which stands out for me in this episode is Joong-won (Yoon Sang-hyun). He is the narrator and I feel this is because his character shows some great development. He agrees to help Ji-seong get back together with Bok-sil and avoids cliche angst or an antagonistic turn. Ultimately, what Joong-won saw in Bok-sil and later Ji-seong was honesty, purity, hard work and inspiration. This enabled him to reassess his own life and standards. I like that the series avoids major drama with his unrequited potential crush. 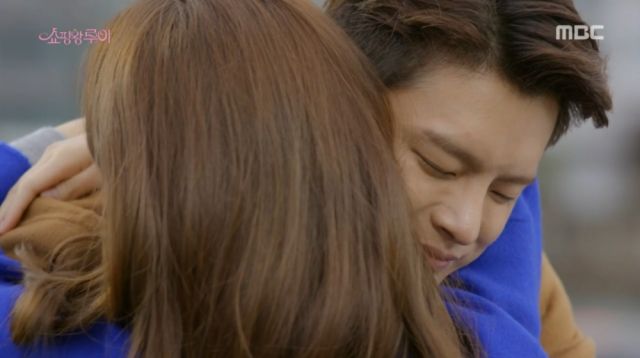 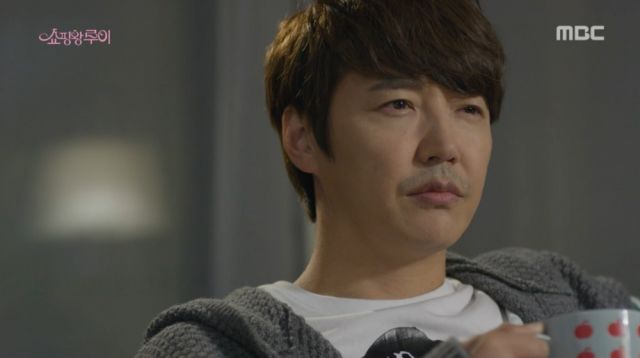 Which is why I am also glad to see no love line between Ma-ri (Im Se-mi) and him. Ma-ri is a caricature and as sad as this is in terms of story, at least the creators understand the vast difference between her function in it and Joong-won's. She is too underdeveloped for In-seong (Oh Dae-hwan) as well, but the series shows their relationship as a comedic relief one, which masks this issue.

As we approach the finish line, we will see how deeply Seong-won (Kim Kyu-chul) is involved in Ji-seong's fate and this is the part of I am most worried about. I expect to see a regular villain and I know the treasure box is important. I think "Shopping King Louis" is fresh and endearing enough, so I will not hold a typical villain outcome against it, but hope dies last.