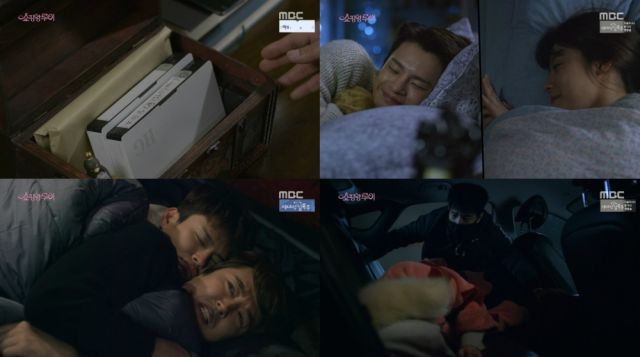 "Shopping King Louis" has been a series heavy on the simple and loving moments with outrageous plot points in-between. Now that the series has united its couple, their families and friends, there is not much to do in order to generate a change in pace through conflict. Episode fourteen is mostly just another day in life. That is until the need for conflict catches up, since the show is longer than it needs to be.

Before getting to the conflict, which I believe will be solved rather quickly when looking at the culprit's lack of skill, I want to say that the series is clearly struggling. I always do love it when dramas take the time to show a couple together, rather than ending the story upon formation of the romantic pairing. However, because "Shopping King Louis" has been relying on these moments throughout, this episode feels like a standstill. 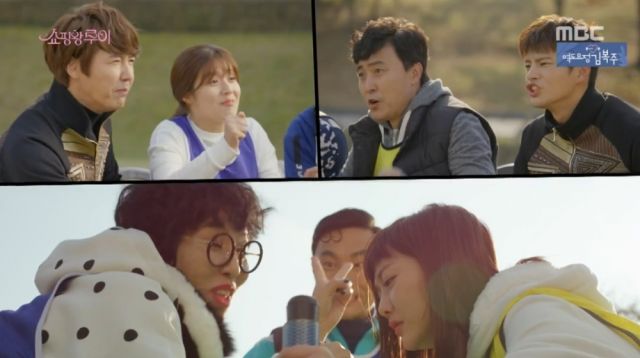 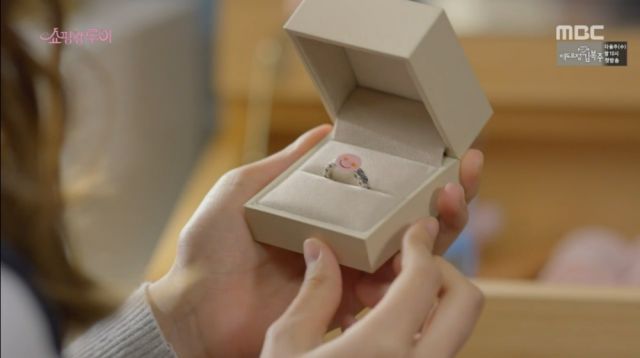 That being said, it is a very cute standstill and it brings more characters together. It also deals with some elements which are important to the story and it therefore does not "waste" its duration. Bok-sil (Nam Ji-hyun) taking the initiative with a ring after being puppy-chased for a while is lovely to see, because she has been quite passive lately. Joong-won's (Yoon Sang-hyun) handling of his rejection is mature and also humorous. The episode continues to build the treasure chest and bookstore stalker mystery.

I have been resigning myself to an outcome where Seon-goo (Kim Kyu-chul) is a murderer, but the series keeps giving me hope that he is just a useless power-hungry man and I am tempted to believe this. The series has cast its actor well, because he could swing either way. I really hope things turn out as the story has been forming them, because it would be a breath of fresh drama air and fit the upbeat tone of the series. 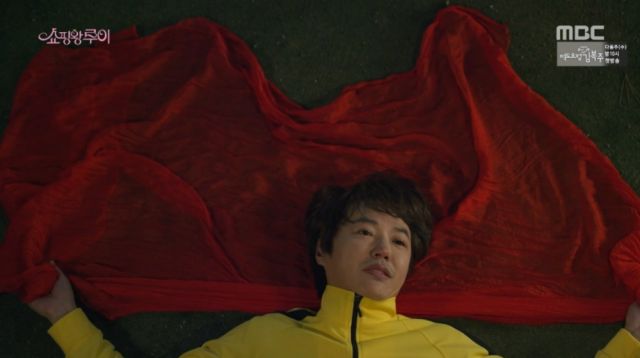 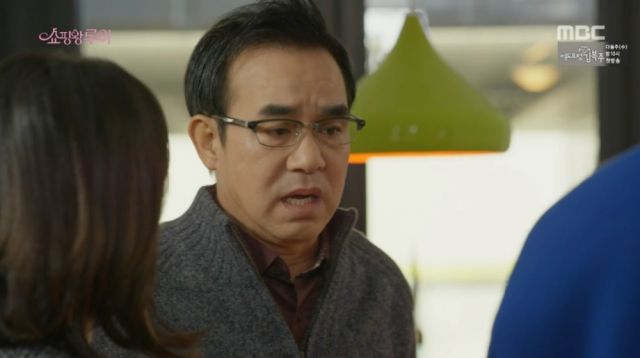 This upbeat tone is the reason why I do not worry about Bok-sil's kidnapping bringing too much drama. We have the triumphant return of the stealing mistress and her glorious gymnastics. As wonderful as the lady is, she is not a genius of fraud, so her success just shows how incompetent and gullible our kidnapper is. This is also why I do not find him capable of murder and see a misunderstood villain revelation coming.

Additionally, a scenario where Seon-goo is a murderous traitor would make things too dire to handle in just two episodes, since our characters and we are attached to his family. The series will clearly not end on a sad note, so I do not see a way to fit this into the story. Which makes this reviewer very very happy, as long as it wraps up nicely.