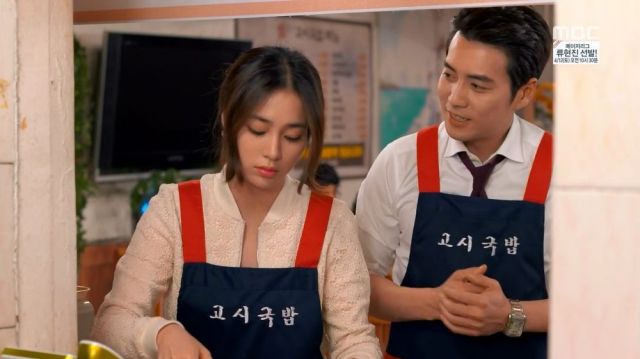 The romantic comedy genre has not been doing well in Korean drama lately. While there have been a few successes, the overall frequency and brightness of romantic comedy series seem to be decreasing. What was once a disapproving mother in law in terms of a foil has now become serial killers, deadly diseases, unexpected resurrections and other manner of melodrama to ruin promising and light beginnings. 'Sly and Single Again' might not be a great drama, but it is one that stays true to its genre.

Na Ae-ra (Lee Min-jung) and Cha Jeong-woo (Joo Sang-wook) had a promising start as a couple. Good financial standing, love, plans for the future. After Jeong-woo decides to quit and have a go at starting a business, things get very bad very fast. Poverty and uncertainty ruin the marriage. Three years later, Ae-ra is struggling to find work, when she learns that Jeong-woo's business flourished and he is now rich and famous. She decides to apply for his company and get her revenge for her life being ruined. On the other hand, Jeong-woo also feels his life was ruined by her. 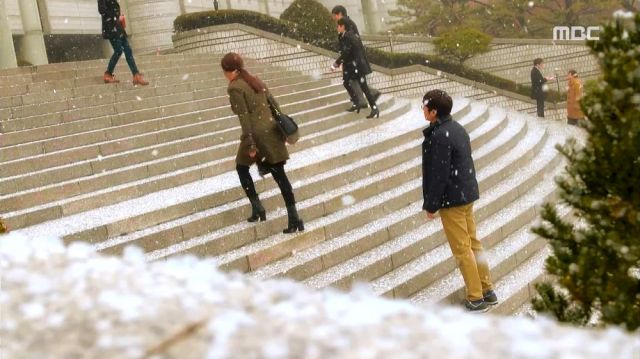 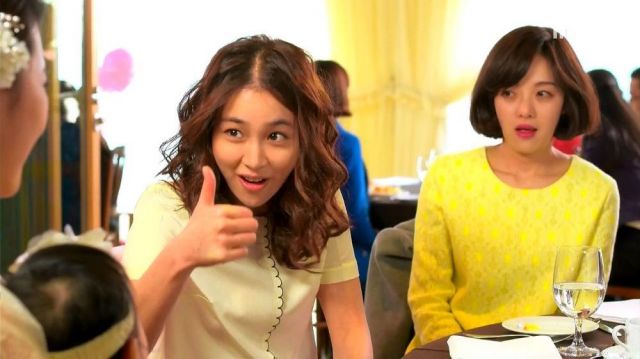 The first thing that is important to note about ' Sly and Single Again' is that it is fluff. Meaning that, while the marriage, divorce and reconnecting parts are part of the premise, they are not really much more than something to differentiate the show from others. While not completely ignored as part of the story, they are not explored much beyond their use in the rekindling of what was gone. This is not the drama to tackle the complexity of failed relationships in any mature or detailed way.

Once that expectation is shelved, the series is a pleasant enough work for what it is. There is bickering, a lot of it, there are petty moves backfiring, a lot of side characters used to complicate things further, some cuteness, some romance. It does take a while for the fun parts to become that, as the usual kdrama bickering is somehow not as funny to see when there has been such a history of pain and life-altering decisions. For a good while, the characters feel very unsympathetic and immature, but it is eventually addressed by going a bit deeper into how the marriage lost its spark and into the traumas the two suffered through it.

The main pairing is always one of the most important elements in romantic comedy and the actors complement each other very well. The chemistry works and both characters are not what their types usually offer. Ae-ra might look like the typical poor woman who will be smacked by "Fate" at every turn, but she rarely takes anything lying down and she is not an adorable, sweet creature like most of them either. She can be mean, she can be unfair, violent and many other things. Jeong-woo also wears the mask of an arrogant CEO, but he is actually the more meek of the two. He is a nerd, easy to manipulate and he does not have the abusive personality most such characters do, without lacking the pettiness needed to counter Ae-ra's. Despite some cliches that even these characters do not avoid, such as noble idiocy, they are very refreshing for the most part. 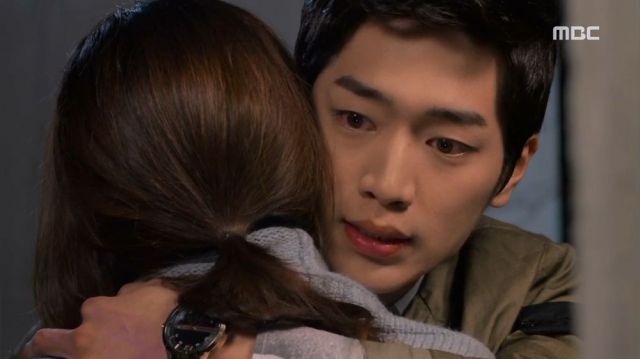 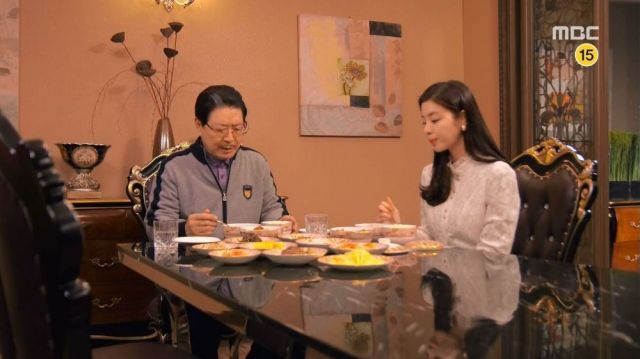 This brings us to the negative part of things though, as most characters and subplots beyond these two, including the second leads, are just not very funny, entertaining or likable. The second leads follow the typical trajectory of creating jealousy and trying to ruin things for the main couple and they are for the most part very superficially written, despite showing promise earlier on. The side characters are mostly just comic reliefs and more often annoying than anything else and while some do have their moments, they could have been used better.

'Sly and Single Again' does not break any mold and it is not an unmissable experience. However, as already mentioned, the fact that it remains a romantic comedy drama throughout, the fact that it does not lose its focus or end up too messy in any significant way make it a rarity for the medium in its current state. Despite its flaws, it is an entertaining drama, a sweet enough romantic story and a balanced enough work to give one a bit of hope in a genre which has seen better days and will hopefully see them again.