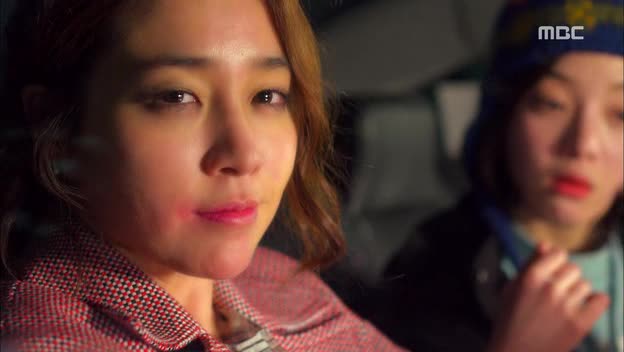 "Sly and Single Again" is still in the setup stages, but it has a wonderful levity to it that enhances humor without detracting from the heavier issues. Characters are introduced and fleshed out while Ae-ra and Jung-woo are in the sometimes amusing and sometimes heart breaking process of being forced back together.

Both Ae-ra and Jung-woo have valid reasons to be angry and bitter over their marriage (which were revealed this episode,) but neither half of the broken couple truly understands the pain of the other. That's where the antics, fun, pain and reconciliation will come into play. They married quickly and now they are coming back to the table with knowledge of each other's shortcomings. It's time to get to know each other on a different path than they took to marriage.

Helping them get back together are several extenuating circumstances like Ae-ra's brother's debt (a necessary evil that I could do without) and Jung-woo's secretary, Gil Yo-han played by L. Secretary Gil keeps Jung-woo in check and is Jung-woo's hilariously arrogant conscience. A handy sidekick is a valuable romcom tool and L milks his role for all it's worth. Combined with Joo Sang-wook's charisma, we have a dynamic pairing that add to the wonderful tone of the show.

Ae-ra has her own sidekick, childhood friend Kang Min-young (Hwang Bo-ra), who never lets Ae-ra's illogical thinking slide. It is good to have two good voices of reason in Secretary Gil and Min-young when the main couple is a pair of irrational, wounded fools. The pairings are smart, fun and serve to develop characters and plot line without being frivolous. 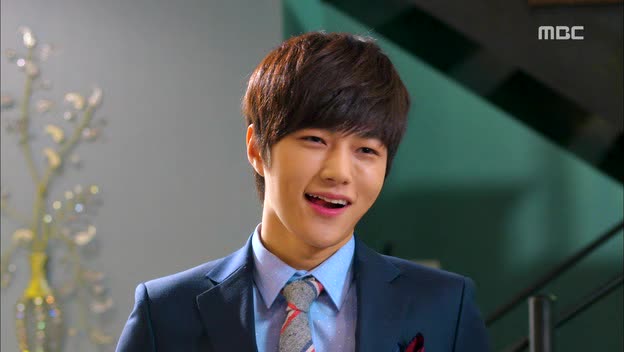 The romantic quartet (of two main leads and two second leads) was rounded out with the return of Yeo-jin's brother, Gook Seung-hyun (Seo Kang-joon), who didn't have much to do yet except be the trouble-making prodigal son. While his role is typical of a romcom wayward chaebol son, his close relationship with his sister, Yeo-jin, is refreshing. His return also prompted a small reveal of her story, which is frankly more interesting on paper than it is on screen.

The background music was one of my favorite mood setters this episode. It borrows from the old-school cartoon orchestrations and uses a lot of brass to enhance the humor Ae-ra's and Jung-woo's antics.

Besides the humor of the episode, the show is wonderful at establishing serious issues behind the behaviors of each character. Ae-ra really has a fear of poverty because of the stress her family put her through. Her abandonment has scared Jung-woo to this day and made him wary of trusting anyone. Both are reasonable fears that I'm hoping are addressed well because they give the show depth. But for now, they fuel the main couples' revenge against each other.

Onward, "Sly and Single Again", I'm very much enjoying you.