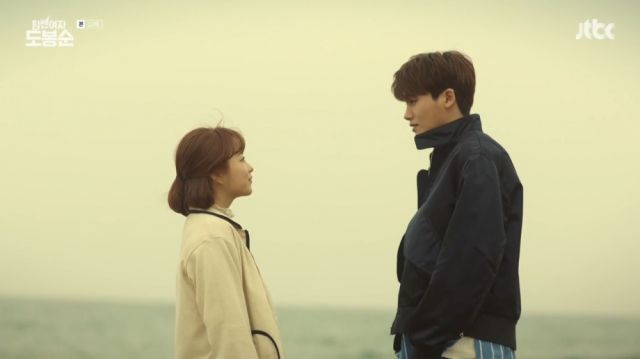 People have different definitions about what constitutes a strong female character, but the creators of "Strong Woman Do Bong-soon" take on a literal spin in this romantic comedy setting. The series is packed with characters and different subplots as well as a murder mystery. At the end of the day, however, its problems are too big for its virtues to balance.

Do Bong-soon (Park Bo-young) is cursed with superhuman strength and struggles with her powers and her budding romance as her beau's bodyguard. Before getting to the story, I do have to put out a little warning. While the series has hints of feminism, it is in practice anything but. There is queer baiting, homophobia, ableism, normalizing of abuse and more. The drama is not socially conscious, so please bear that in mind going into it. 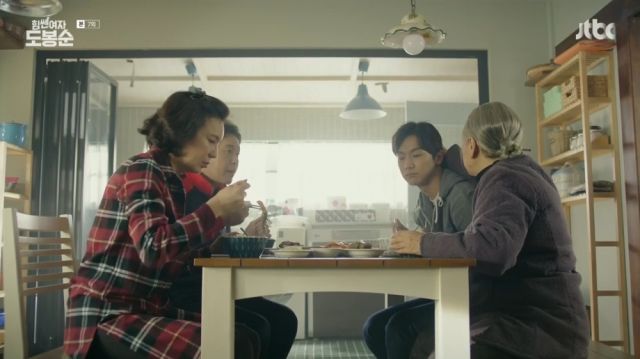 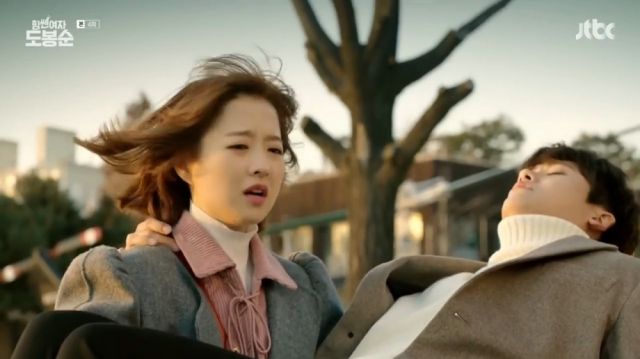 One nice element about the series is that the titular heroine is relatable. The story takes an extraordinary concept and applies it to a small neighborhood setting to achieve this. Bong-soon is not about saving people from physical harm only. Her adventures touch different characters and eventually lead them to a better future. While the writing does not make the best of this aside from its use for comedy, it is an element which makes the series easier to digest.

The romance is definitely the highlight, because a few bright moments aside, the superheroine side of things is mostly a gimmick for a romantic comedy. The good thing about the couple is that they begin their romance as friends who are aware of each other's special skills and bad traits. There is bickering and teasing and a few problematic bits, but it is mostly a good example for a functional relationship up until things go darker.

Unfortunately the series does drop the ball with this romance. What was worry turns into surveillance and what was respect for autonomy turns into possessiveness. Love triangle shenanigans aside, the hero goes from best friend to stalker. He also infantilizes the heroine and even disrespects her professionally. Park Bo-young and Park Hyung-sik carry their roles perfectly and their chemistry and hard work is eventually the only saving grace. 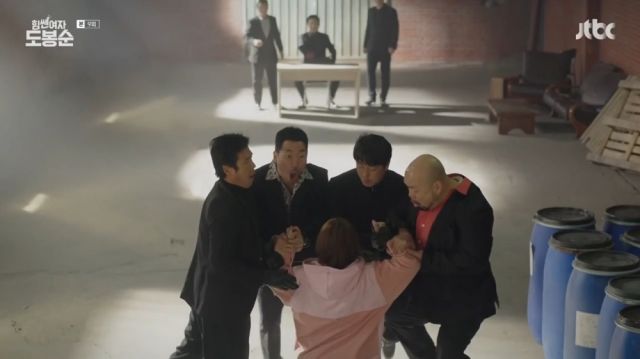 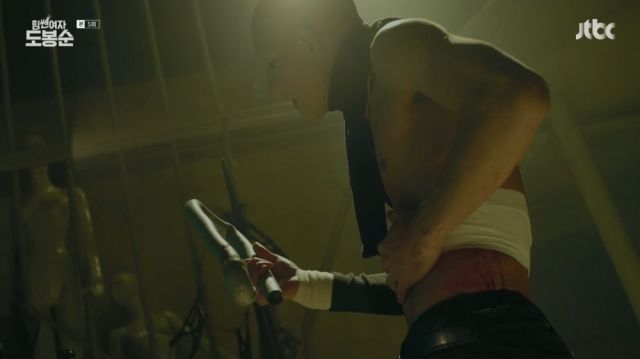 While the aforementioned neighborhood feeling is fun in some cases and inspiring in others, this too has its issues. The biggest problem with the series is that its ideas feel fragmented. We have a serial killer plot, a love triangle, random gangsters, family drama and none of those really come together until a forced "heroes unite" last episode. It feels like watching several different series.

The most disappointing part about "Strong Woman Do Bong-soon" is that it does not provide anything new. For all its flair and color, its diverse characters and unique premise, it is just another romantic comedy. On a personal note, its social obtuseness left me put off by the end, but I would have appreciated a well-executed concept. Perhaps this can inspire other creators to handle similar ideas better.