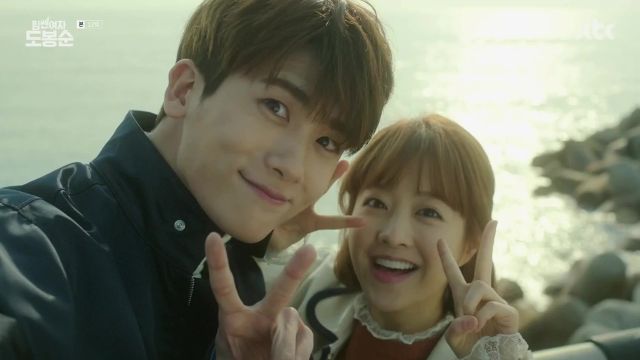 "Strong Woman Do Bong-soon" has finally found its stride. With major foreshadowing of things to come, an actively creepy villain, and a romance in full bloom, this cast of characters charges full steam ahead towards its last episodes.

For a while Bong-soon has promised to use her strength for good, but life has gotten in the way. Now that her best friend Kyung-shim has been kidnapped by Jang-hyeon she has a reason to finally be a hero - it is the catalyst she needed. I do like that in her hour of need she does turn to Min-hyeok for help, relying on him as one should do in a relationship. She has the physical strength, but knows that he can emotionally bolster her as was shown throughout the episode. their romance, while sweet, shows that he respects her and likes her for all of her. An unusual aspect of this couple is that she's not a ridiculously shy woman under the attentions of a man, but enjoys the flirtations. It is refreshing with all of the overly pristine female leads. Although the romance is cute, Min-hyeok's secret attachment of a tracking device into a gift necklace is shady. However, because he's doing it, the rule of dramaland says that it will be used in the future. Another bit of foreshadowing was Min-hyeok's dream of Bong-soon losing her strength. Jang-hyeon did learn about the method to relieve her of her powers so it's a good possibility it may happen. 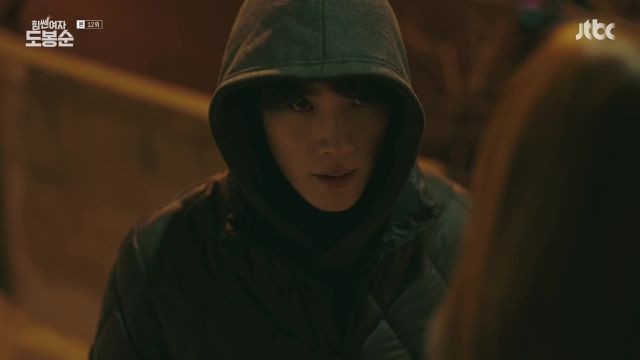 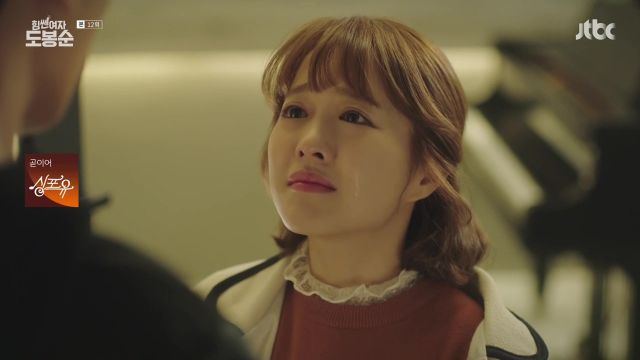 Insight is finally given into the method by which Jang-hyeon has been keeping his helper loyal - drugs. The man is an addict and will do anything for his next high, including helping to starve and kidnap innocent women. This reflects on Jang-hyeon's lack of a moral compass as he abuses not only the women, but this (not-so-innocent) addict.

With this episode Strong Woman Do Bong-soon" is thrown into its main intrigue - chasing the villain with Bong-soon at the helm. Let's see where her strength guides us. 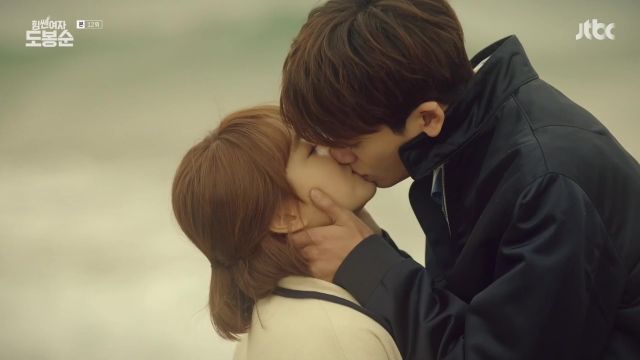 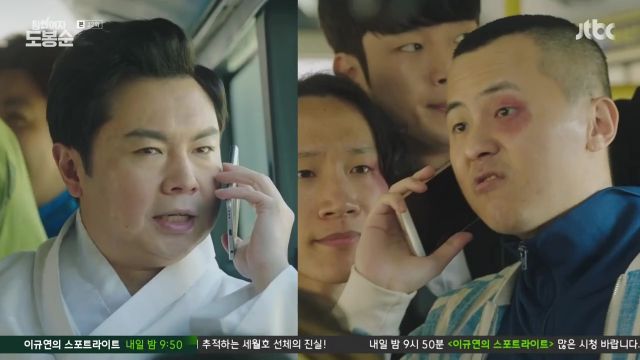