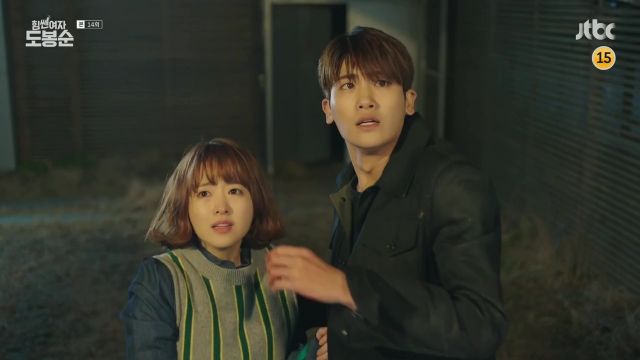 Bong-soon must get used to life without her strength, but it is more difficult than she thought. More than anything she needs the support of her loved ones, and luckily she gets exactly that. But she can't rest easy, not with an egomanical kidnapper on the lose and intent on revenge. Although this episode has deceptively adorable scenes, its heart lies with Bong-soon and her ability to become a hero.

Before she can be a hero, Bong-soon has to learn what it's like to live without her strength - it is no easy feat. Daily activities become a struggle. It is an obvious play to make her realize the importance of her gifts. Min-hyeon is, of course, her biggest source of support, accepting her without question. In a huge cop out, her mother also empathizes with her daughter, explaining that she was negligent of Bong-soon because she could take care of herself while her brother could not. But it's a poor explanation and won't hold up should Bong-soon get her powers back. She needs her mother's support always. Luckily, her father and twin brother realize that physical strength does not equate to emotional strength and are always there for her. Hopefully her mother gets a cold wake up call. The woman isn't all bad. She is the first of the family to embrace and comfort Kyeong-shim after her ordeal with the kidnapping. There may be some hope yet. 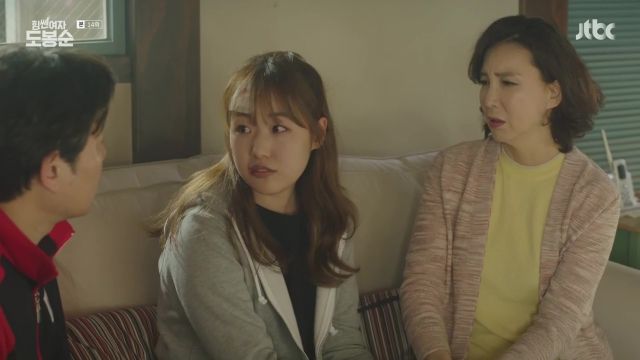 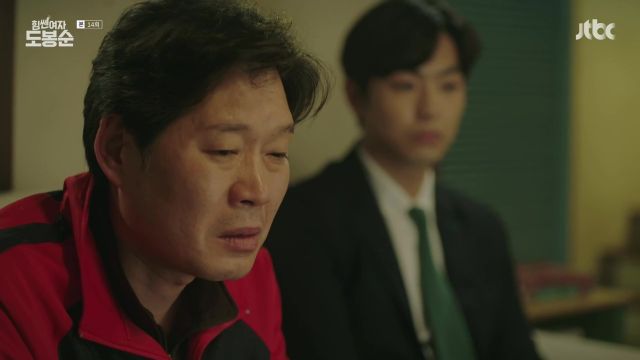 As for Jang-hyeon, I'm sorely disappointed in his character trajectory. He spirals off the deep end, spurred on by failure and a good deal of pain. He succeeds in his plan in ways that really aren't realistic or as clever as he has been in the past. While I can't change the execution, the result of his revenge is that Bong-soon regains her powers in order to save the life of the faithful Min-hyeok who won't leave her side even though it will cost him his life. This episode ending was the most powerful thus far and made me realize that I wished every dire situation in this show had the same emotional impact.

The other plot threads with the silly gangsters and the fake monk toil on to little avail. Comic relief seems to be their only purpose. Focusing on the development of those characters would be better, but with two episodes left I won't expect much. With that said, let's dive into the conclusion of "Strong Woman Do Bong-soon". 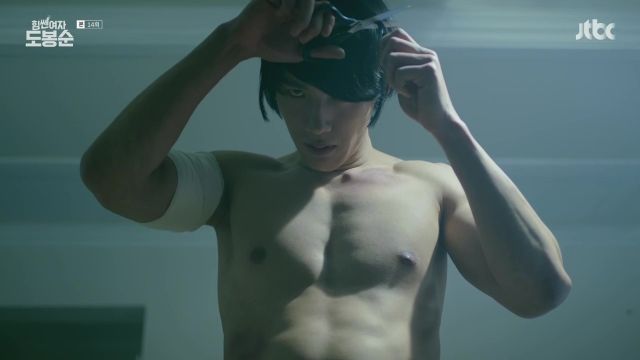 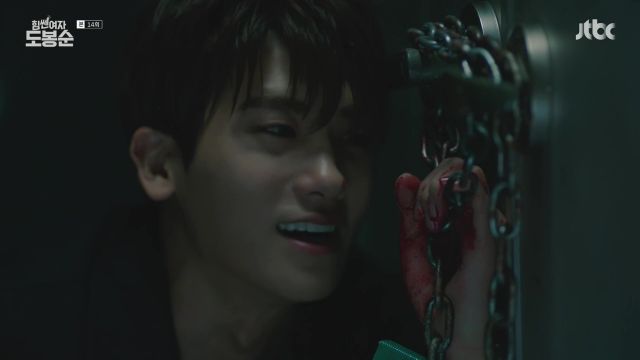