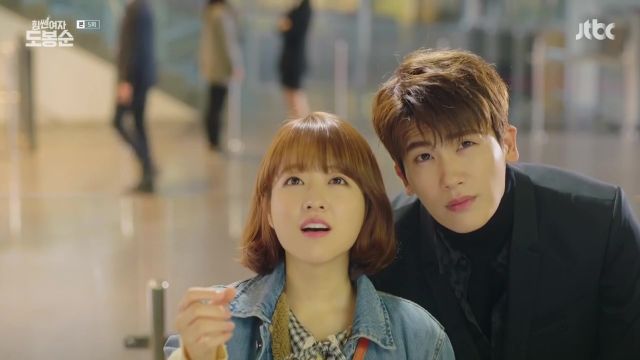 Although rather frivolous despite the subject matter, "Strong Woman Do Bong-soon" does have a lot of heart. Park Bo-young is always a strong female lead and I like that her character juxtaposes her stature and femininity with her strength and desire to do right by her people.

Bong-soon is such an engaging heroine, mostly because of Bo-yeong. Her petite stature is well-utilized in contrasting with her character's massive strength. But it really how charming this actress is that makes her character winning. She does adorably smitten and BAMF with equal panache and Park Hyung-sik is a perfect pair for her. He, too, plays his role well, acting through silences, working wonderful facial expressions and letting us know exactly how much Min-hyeok adores Bong-soon. 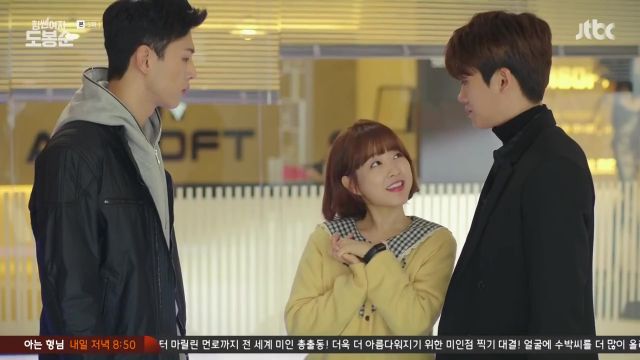 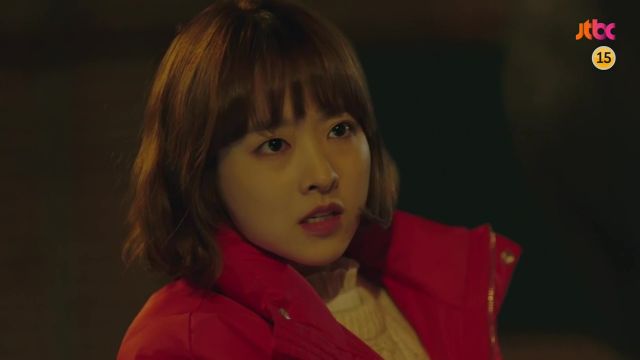 As for Min-hyeok the character, I like how he subverts chaebol expectations. He really does work hard and knows his stuff. Plus, he's smitten with Bong-soon without a lot of pretense. Albeit he does a lot of teasing, but it isn't of the vicious sort. Gook-doo on the other hand is so very difficult to read. I'm not sure if it's Ji Soo's acting or if it's the character. He's inpenetrable. He bosses Bong-soon around in the most overbearing fashion and from this I gather that we're supposed to know he likes her. It seems as though he doesn't, but it can be assumed he does from all the hovering and the ultimate declaration that he will move in at the end of this episode. One other situation that bugs me is that Gook-doo's girlfriend and Bong-ki are flirting when they clearly know it is wrong. I hate that. If she doesn't like him, just say so. But I suppose honesty would not a drama make.

But this episode was about Bong-soon (despite the show revolving around her.) It was in this episode where she comes to terms with her enormous strength and receives the catalyst that convinces her to do good with what she's got. She had grand visions of helping people and being a hero, but it is the attack on her friend that spurs her to protect the good people of her enighborhood. Every hero needs a back story and this is hers. 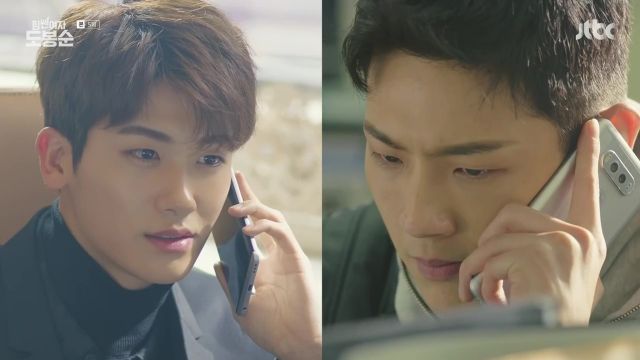 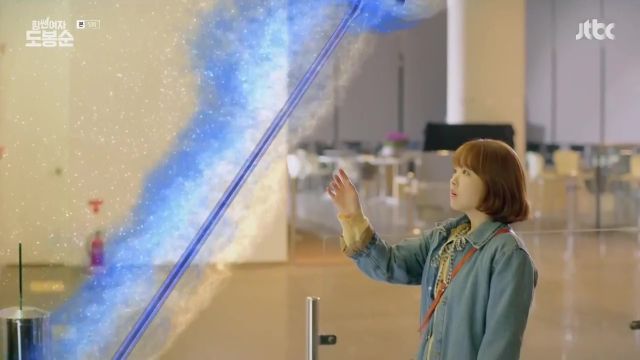