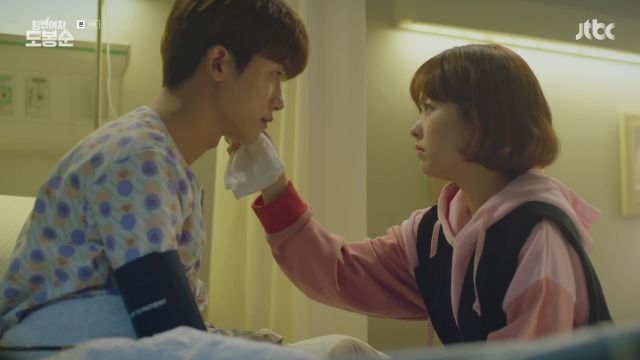 Bong-soon the heroine is starting to emerge from her shell with determination that bubbles from within and finessed training given by Min-hyeok. As she grows, those around her are starting to realize just what she's made of, whether for better or for worse.

One of the most important realizations comes when Gook-doo witnesses Bong-soon's incredible strength first hand. For nine episodes he has managed to remain ignorant of her physical gifts and his reaction has been a source of this reviewer's curiosity, which was very poorly sated. His reaction was delayed with intercut scenes and then concluded with strangely unquestioned acceptance. After Gook-doo's wild displays of toxic masculinity and declaring that he likes "weak women", this acceptance neither fits with his character or gives him a chance to evolve away from his narrow-minded view of women. At least his sense of justice and sleuthing is fully in tact. He cottons on to the kidnapper's identity and potential hideout. The procedural aspect of "Strong Woman Do Bong-soon" is weak and it shows as the police flounder about after each subsequent kidnapping. The question remains -- when will Bong-soon become truly active with Min-hyeok's help and stop the predator? 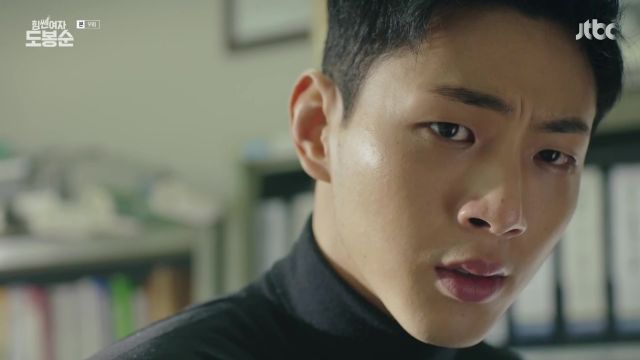 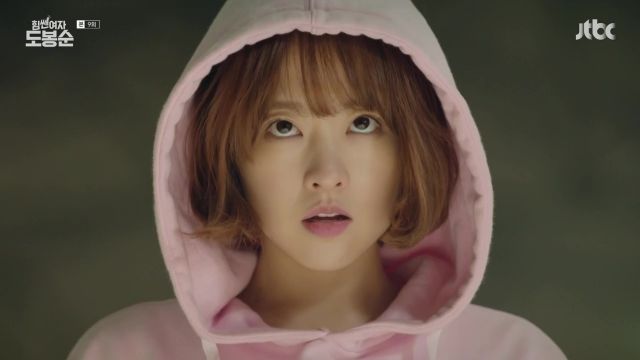 Min-hyeok's realization that Bong-soon was the heroine of his high school years was botched in a similar fashion as Gook-doo's, but the romance saved it. He grows closer to Bong-soon scene by scene, and it's quite adorable. The romance is the strongest part of the drama, especially with Min-hyeok playing small jokes on her, and Bong-soon caring for him when he needs it most. Min-hyeok seems hesitant, however, which is strange for him. Production better have a reason for his awkward refusals of anything more intimate. Moving slowly is certainly not the issue, but rather the fact that it doesn't seem to fit with his character or the situation. I do like how he respects women. Bong-soon's father does as well. Her mother, however, does not respect her husband whatsoever and continues to beat him verbally and physically. When will this stop? Abuse of men does not equal feminism. It just reflects the poor behavior of male abusers rather than bestow equal rights upon all genders.

A small, strange quibble I have with the consistency of the episode is that Min-hyeok's secretary no longer seems to fear Bong-soon. When did his fear dissipate? He wasn't like Min-hyeok who had a healthy fear of Bong-soon accidentally hurting him, but didn't truly fear her. I like that he trains Bong-soon and sees her strength as something good rather than something to fear or revere. 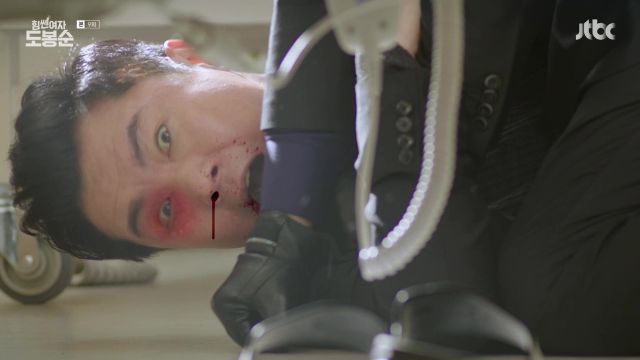 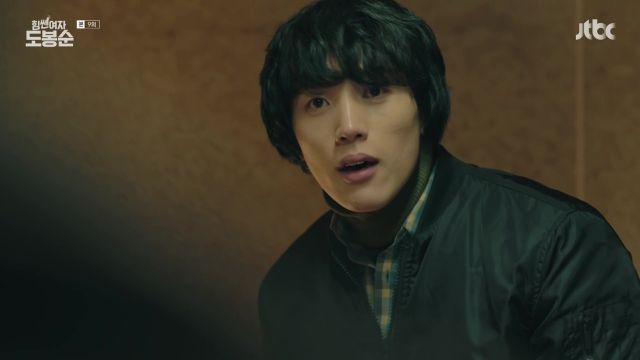 Onto the next episode where things will hopefully tighten up!