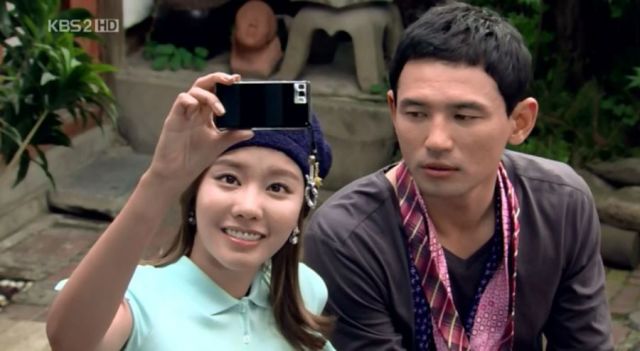 For every nice and mature romantic comedy drama out there, there seem to be way too many juvenile and/or abusive and badly written romances. When it does change, however, it makes for sweet, warm and surprisingly poignant little stories that might not offer the rollercoaster cliché-filled fun more popular options do, but are remembered for the beautiful emotions and thoughts they leave one with. 'The Accidental Couple' is such a story, making it one of the best and more mature romantic comedy dramas out there.

Written by Jeong Jin-yeong-I and Kim Ee-chan ('First Love of a Royal Prince') and directed by Ki Min-soo ('Ojak Brothers', "Good Doctor"), 2009 drama 'The Accidental Couple' is a contract marriage drama. Goo Dong-baek (Hwang Jung-min) is a meek and kind man working at a post office. Having raised his younger sister alone, he has always been responsible and caring. Han Ji-soo (Kim Ah-joong) is an actress with the air of a diva around her. She is dating a mayoral candidate's son, Kim Kang-mo (Joo Sang-wook), but due to their work and his father's disapproval, she is forced to keep their relationship a secret. When Ji-soo and Kang-mo get into a car accident while being chased by reporters, Dong-baek, who happens to be at the scene, is asked a big favor- to pretend to be the driver of the car so that there is no scandal involving Ji-soo and Kang-mo. Being Ji-soo's fan, a good man and bewildered by the confusion of the moment, Dong-baek accepts, setting the plot in motion. 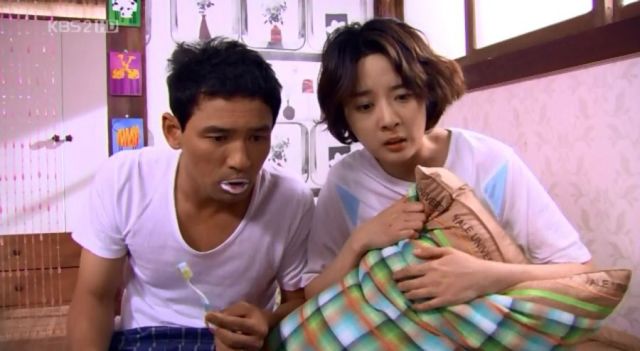 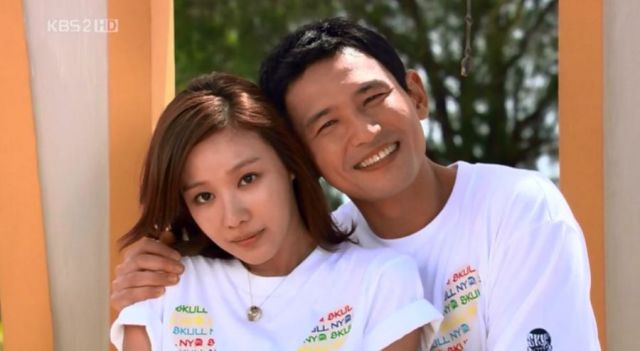 The plot itself is nothing new in terms of how the romance progresses. There is forced cohabitation, secondary comic relief characters that the couple need to fool, and even an evil father-in-law figure involved with Kang-mo's father. What makes this series fresh is its approach to it all and how it handles certain themes of dramas from a different perspective, showing a more disillusioned side of them than the idealized and romanticized version we often see in dramas. That is not to say it is coldly realistic or deflating. Far from it. The lightness and warmth of it and how the characters bond through those problems make them worthy obstacles. While not without its plot holes and certainly asking for suspension of disbelief in many things, the series feels much more down to Earth than most of its kind.

The characters are very endearing and easy to sympathize with. While Ji-soo does become annoying at times and to begin with, her great development makes her human and shows the reasons behind that mask. And while the male lead is too naive and a doormat for his own good, he is also developed so well that a viewer does not look down on him for those and sees them as what they are; his best features, even if he has to adapt them to not let himself be put down. Ji-soo's brother (played by Baek Sung-hyun) and his cupid act also bring one of the nicest bromances Dramaland has seen, so alongside a wonderful romance, 'The Accidental Couple' just shows some beautiful family and friendly relationships take shape. 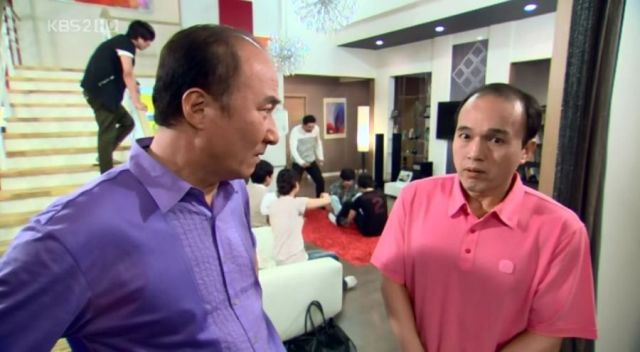 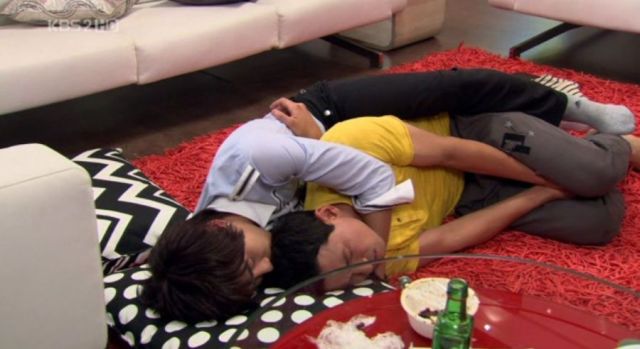 One thing which helped the plot and characterization was, of course, the acting. When a top movie actor like Hwang Jung-min chose it as a role, it automatically raises expectations. While his second attempt with 'Hanbando - Drama' was not as successful, 'The Accidental Couple' was certainly a good choice. From him to Lee Chung-ah to Baek Sung-hyun, the cast here have chemistry and they each bring exactly what they need to the roles. Even when it comes to the villains and comic reliefs, the series just has interesting characters played by all the right people for them.

'The Accidental Couple' is a feel-good, but not brainless drama. It has a big heart and a sweet feel to it that, despite the usual drama conflicts and tropes, bring a smile to one's face. While the lack of a more bickering-based intense romance might be a turn-off for some, the friendship and respect which eventually lead to love between the characters are adorable and heartwarming enough to make up for that. In an industry where most romances are based on angst, misunderstandings and even cruelty, 'The Accidental Couple' offers a little glimpse into a healthy and healing relationship, for those who need a bit of sweetness and light in their lives.