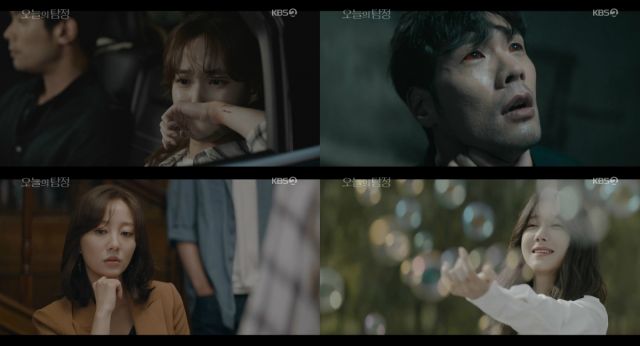 There is no bigger cautionary tale about the value of communication than a superpowered walking dead terrorist going loose as a result of its lack, and "The Ghost Detective" crew has just learned that. Episodes thirteen and fourteen start showing some internal logic issues, and I am worried about what the romantic angle might be doing to our leads, but the drama's emotional core and compelling mysteries hold everything together.

As much as I appreciate the focus being on the condition of everyone after a difficult undertaking, a lot seems to fall slightly out of place here. For example, Sang-seop (Kim Won-hae) witnesses Da-il (Choi Daniel) writing, but then proceeds to use music to communicate. Perhaps he wants Da-il to exert a minimum amount of effort due to its possible dangers, but I wish the reason had been shared with us during this otherwise great emotional scene. 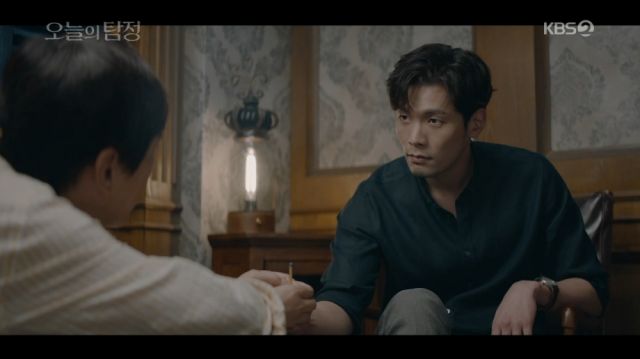 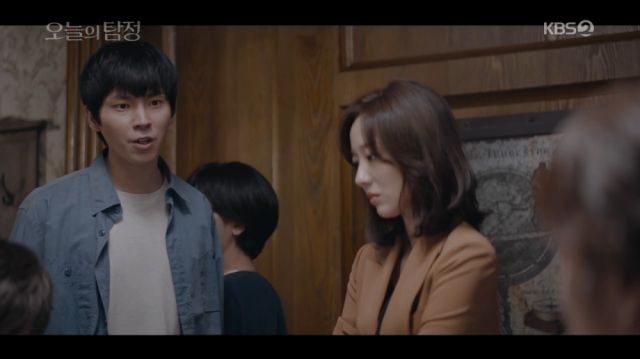 Then we have lawyer Baek (Park Joo-hee) and Jeong-dae (Lee Jae-kyoon) not being given vital information, even though both have clearly stated they are on board no matter what. They both also know about Hye (Lee Ji-ah) as a spirit, so why would it be odd to at least mention Da-il to them as well? In one scene our heroes appreciate the value of cooperation and openness with those around us who care, and in the other they keep said people out.

Of course there is a clear narrative reason for not sharing quite everything with lawyer Baek, as clumsy as the delivery is. Her reporting on the group's activity, with a special focus on Da-il, makes me return to that conspiracy theory about him being an experiment, body and soul. If so, who is doing it, and why? Could Hye and her family be involved as well? They can still go many a different direction with this mystery, which is good. 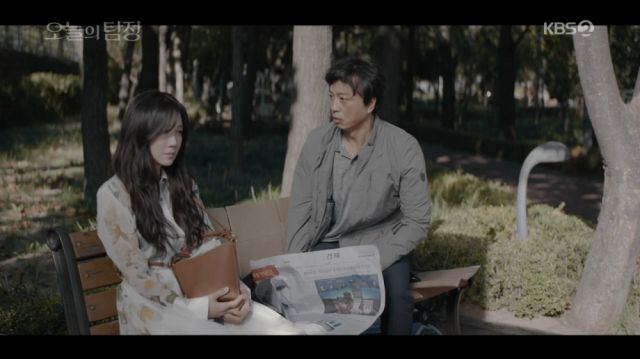 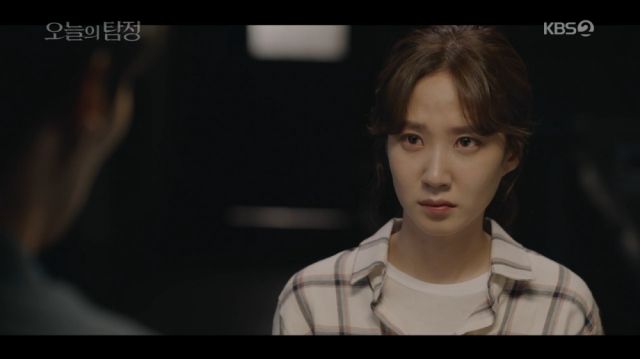 Speaking of our hulked-out zombie, Hye's motives are thankfully being teased, because the creepy walking exterminator thing would get boring eventually. We know everyone's motives for doing what they do, or at least the fact that they have clearly compelling enough reasons, so what is Hye's? I am also curious if her guardian is just an unstable man with an obsession, or if he has other reasons, and other people he answers to.

"The Ghost Detective" is still going strong, slight fumbling about aside, but I hope that Da-il and Yeo-wool (Park Eun-bin) will keep communicating, or have their stupidity called out when they do not. Yeo-wool was chastised for not accepting help, but Da-il is still shown as a romantic protector with a right to her decisions on her own fate. Do not dive into the problematic side of romantic tropes, series. You have been doing so well.