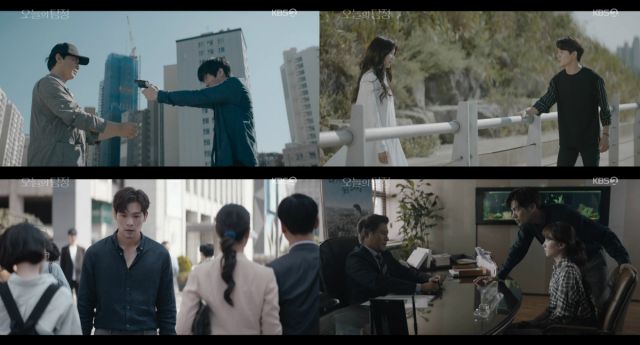 In what is another two episodes of writer Han Ji-wan-I toying with our heart, "The Ghost Detective" smacks us right across the feels with a twist we may have seen coming a mile away, but which could have still never come. There is room for a fake-out yet, but a lot could possibly change about how the story moves forward regardless. With Hye's mayhem escalating, and new figures of interest popping up, we have a lot going on here.

First, let us address The Big One. We never confirmed Da-il's (Choi Daniel) body, but I am not ready to party just yet. The minute he was able to touch and influence Hye (Lee Ji-ah) and others, and the minute he instantly learned how to interact with objects is when we enter uncharted territory of ghostly abilities. He could be alive, he could be remembering, or he could be possessing the body of a comatose patient. His soul's corruption is the bigger issue. 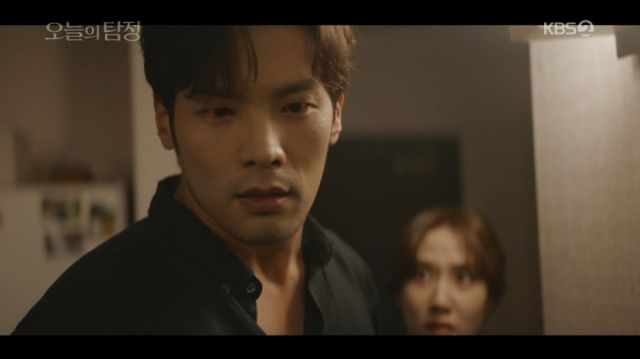 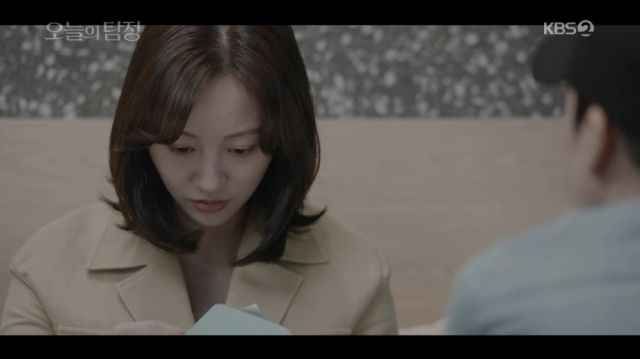 It is a shame that the series did not stick with a dead protagonist, but this can work out as well. Moving forward for now, what really draws my interest here is all the invisible, but clearly not ghostly forces that are operating in the background. Lawyer Baek (Park Joo-hee) answers to someone, and wants the group to be noticed, and on Hye's tail. Chief Sim (Kim Min-sang) answers to someone who wants to stop the investigation. Given Baek's orders and her previous blackmail, it feels like they answer to different people.

I am now certain that one of those is Chairman Lee (Park Ho-san). Spoiler for Han Ji-wan-I's "Wanted" here, so skip this paragraph if you do not want it, but I do hope that he is not the ally-turned-Big Bad once more. Red herring or not, he is definitely involved. His claimed gratefulness makes no sense, as we know that he previously refused to help Yeo-wool (Park Eun-bin) locate Da-il. He has also been targeted by Hye twice. 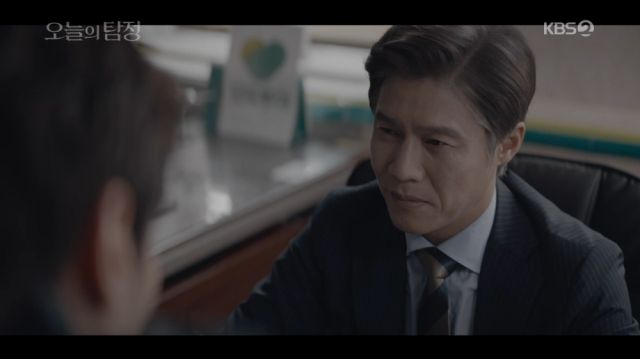 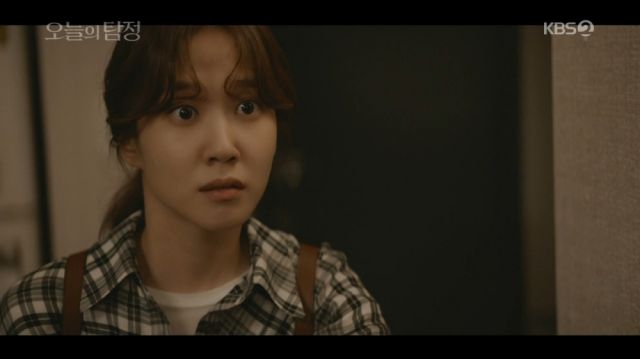 Which brings me to Hye's motivation. Is she just a chaotic spirit who picks targets at random? A major terrorist act does not feel like a mere whim. Is there a reason behind her choices, and a pattern behind her victims? "The Ghost Detective" has connected everything and everyone in ways that feel like something bigger is at play. From "destined" birth dates to all these gifted people with tailor-made powers meeting up, it is all too convenient.

How did Da-il focus on that commercial? Did a higher power provide the clue, or did he tune into Hye's thoughts and subconsciously focus his attention? Why does the hearing aid only work with Yeo-wool, and only provide crucial information? Did Gyeol (Shin Jae-ha) always have his ability to see the future? I hope that some of these questions will be answered, because care as I may for our heroes, there are only so many coincidences one can handle.