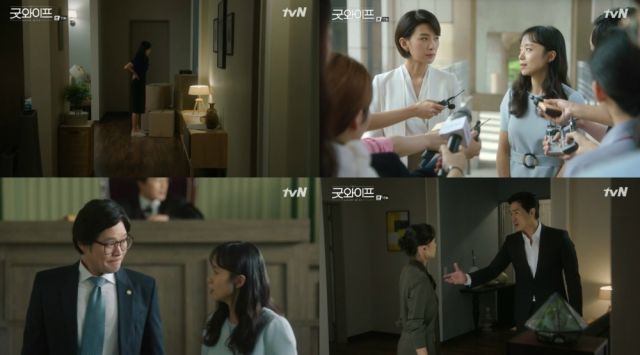 The new information Hye-kyeong has been given proves to be just the thing to shake her back into placing her family and herself first. She has no time to deal with Dan yet, as she needs to explain the current situation to her children. Hye-kyeong's resolve and composure are further tested when she meets a formidable opponent in court and push her to a choice which might lead her astray.

Let us address the big topic right off the bat and look at how Hye-kyeong (Jeon Do-yeon) puts Tae-joon (Yoo Ji-tae) in his rightful place in what is one of the most satisfying scenes yet. Their big fight is not a happy sight, but it is an important step for a woman who has always placed herself second to someone incapable of giving back. It is also refreshing to finally see Tae-joon show some true honesty for the first time, because it further solidifies Hye-kyeong's realizations. 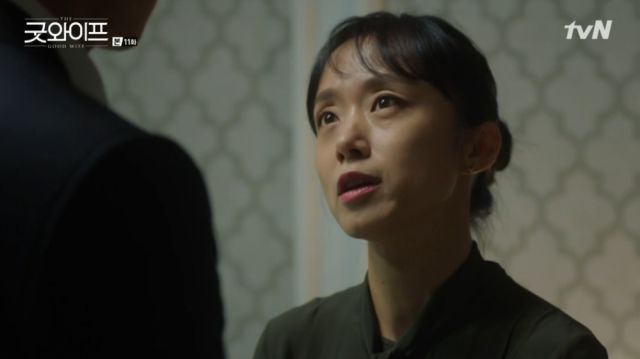 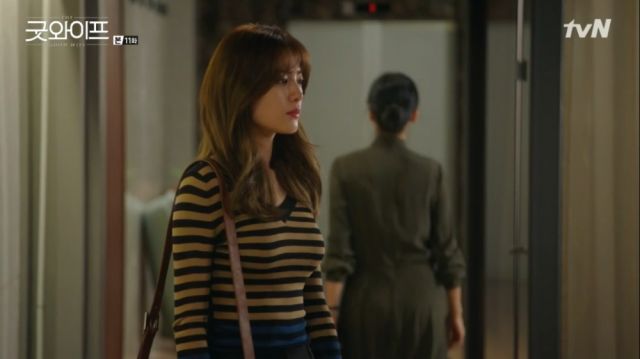 Hye-kyeong does not address Dan's (Nana) involvement in this fully yet, but both of them know what is going on now and I am curious about where this will take them. I do feel that Dan's character has been developed too little for this betrayal to reach its full potential, however. Aside from discussing life and drinking together, their relationship has not been fleshed out enough either. The writer opted for the allure of mystery when it comes to Dan, but this harms the emotional impact of situations involving her.

Speaking of underdeveloped characters, Seo-yeon (Park Si-eun-I) and Ji-hoon (Sung Yoo-bin) have dropped off the story since Tae-joon made his return and this is a shame. The writer clearly understands that children are affected by such a situation, but we have seen so little of this struggle after that point. It is nice to get this very mature and caring conversation between them and Hye-kyeong about the possibility of a divorce, but I wish their presence as more than family props were more consistent. 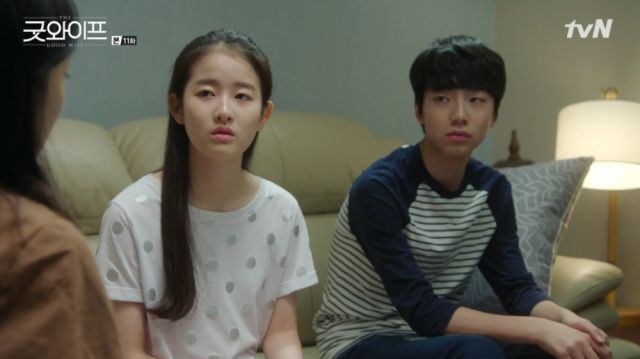 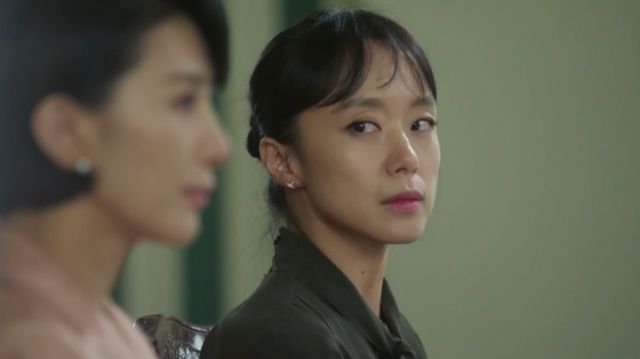 Hye-kyeong's private life might be a mess, but work is no pickle either. She has met shameless and talented opponents before, but Son Dong-wook (Yoo Jae-myung) is the toughest one yet. He knows how to push people's buttons and is not above playing dirty to get what he wants. He also gives Hye-kyeong advice on how good intentions alone do not bring success if you have no skill to support them.

Hye-kyeong's decision to give into that advice and push a witness to perjury adds to the overarching theme of her morality vs. her ambition. It makes her path more uncertain and her comforting excuse is a dangerous one. Many fall to corruption out of a misguided belief that they are above it. That they can stop when they have enough power to do good. Sadly, power is intoxicating and I hope Hye-kyeong can handle it.