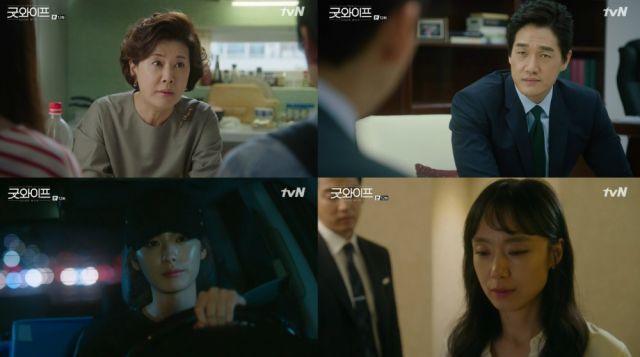 Hye-kyeong's problems never seem to end and now she has the additional one of her monster-in-law meddling and trying to turn her children against their mother. Hye-kyeong seeks legal advice about the situation and decides to address it personally as well. Dan finally reveals her feelings and thoughts before taking drastic steps to address her current situation. Tae-joon starts investigating Joong-won and Hye-kyeong makes a decision about her relationship with both men.

Tae-joon (Yoo Ji-tae) is bad enough, but his mother is a real piece of work herself. Her current behavior is yet another stark contrast to Hye-kyeong's (Jeon Do-yeon) considerate approach towards her children. Oh Jeong-min (Park Jung-soo) manipulates them just like her son, but it is a relief to see Seo-yeon (Park Si-eun-I) face the issue like her mother does and let her know. It is smart of Hye-kyeong to seek advice on divorce matters and David Lee (Cha Soon-bae) is thankfully more considerate this time around. 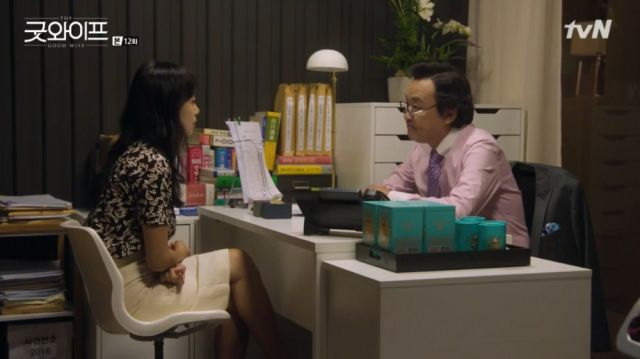 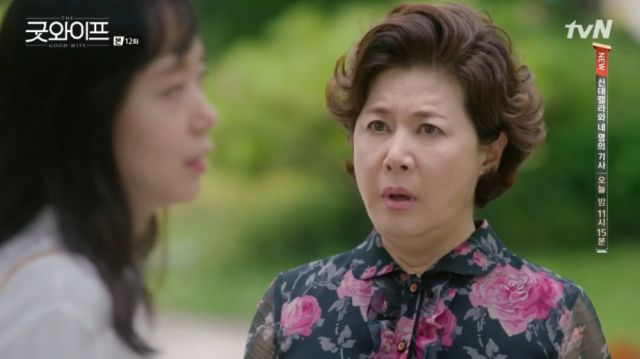 Which brings us to Hye-kyeong's personal handling of the situation and a face off just as glorious as the one with Tae-joon. The satisfaction of seeing Jeong-min face the consequences of her actions is immense and I do hope that her horrible and potentially traumatizing behavior as a grandmother will also be commented on soon. Such a confrontation is more than welcome in Korean drama, where abusive behavior from elders is often shielded and where women in particular are expected to tolerate it.

Hye-kyeong is in the process of reassessing her relationships and behavior toward others, but Dan (Nana) is still one individual she cannot face. This is to be expected, because there was clearly a bond of trust there. More importantly, this feeling was mutual and we finally get to know about it as Dan truly opens up for the first time. Dan seemingly mature and cool approach to life gives way to a woman who is actually quite unskilled with bonds and emotions. The fact that she can admit this and proceeds to at least try and correct her wrongs are redeeming qualities. 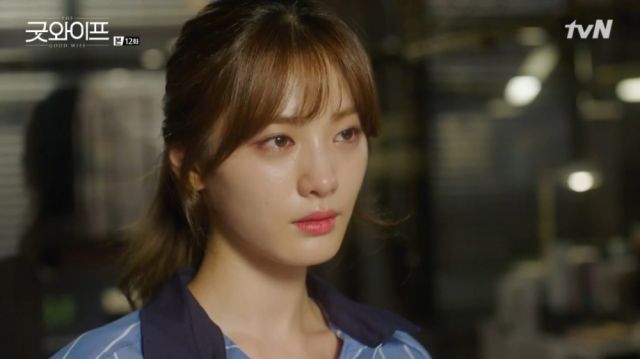 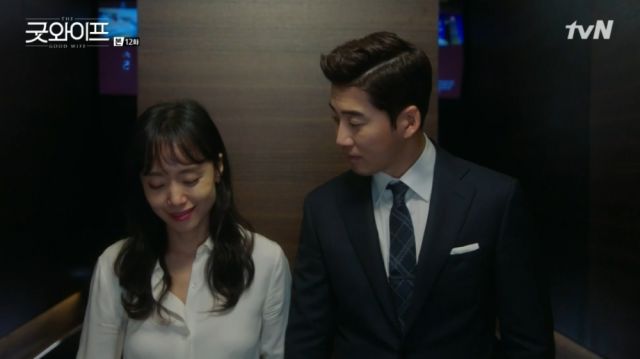 At the same time, Dan and Joong-won's (Yoon Kye-sang) illegal move could cause them, but also Hye-kyeong problems. In his never-ending quest to become more horrible by the day, Tae-joon begins a hunt for Joong-won. This has been a long time coming and therefore not a surprise, but it is still a source of tension and one especially dangerous following Hye-kyeong's choice to be with Joong-won.

Her need for freedom and a relationship is understandable, but her decision to act on her feelings before ending things with Tae-joon is irresponsible. Her affair can harm her as a lawyer and during a custody battle. If discovered by her children, it will feel like another betrayal to them. Things are so messy that I am even starting to suspect Myeong-hee's (Kim Seo-hyung) new gentleman caller. Can one person here have a healthy love life, please?