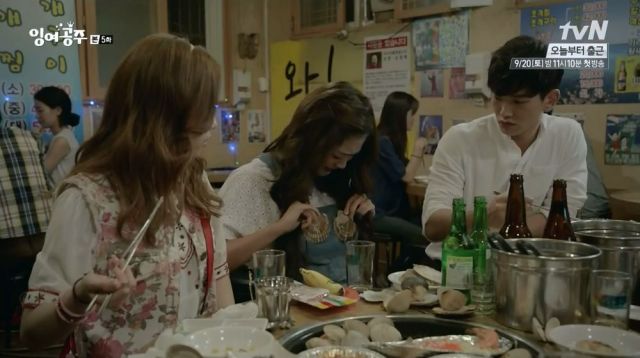 Romantic comedy with fantasy elements is common in Korean drama. The fantasy elements give a twist to a type with very little deviation from its formula and they offer some dramatic conflict. "The Idle Mermaid" (a.k.a 'Surplus Princess') aimed to be the odd one out from the start. With more of an ensemble approach and unapologetic quirkiness, it tried to be something new and fun. Despite being cut short due to bad ratings, it managed to do just that.

When a mermaid (Jo Bo-ah) recklessly drinks a potion to become human and chase after her crush, she realizes she has 100 days to make love happen before she disappears forever. Adopting the human name Kim Ha-ni, she is aided by the person she stole the potion from in settling down at a boarding house. Struggling to approach her "one and only", she must learn how to live as a human and face the problems people her age struggle with, while racing against time to find true love and survive. 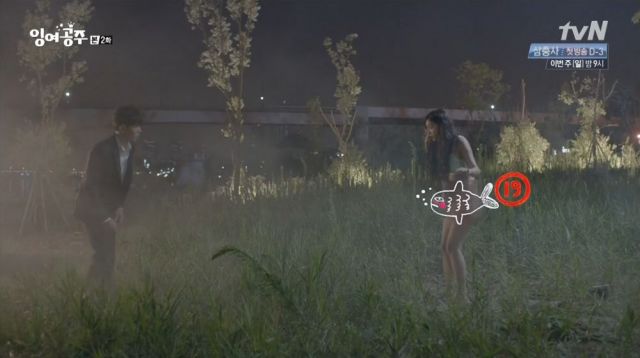 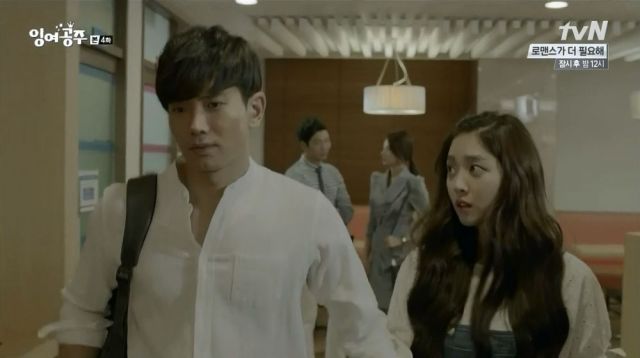 The differences of "The Idle Mermaid" in style are visible right away. From animation to fourth wall breaking parodies, lively camera work and imaginative ways of portraying characters and situations, the series has its own visual style and unique presentation which function for its comedy and help its whimsical tone. That same style is present in the story as well. This is a series where a mermaid owns a smartphone and where that feels perfectly normal within the setting. But its characters are really what end up making the show so likable.

While most romantic comedies in drama are targeted to older audiences, it is clear this show is going for young people and therefore young people's problems. From the pop culture references to the issues the characters face, this is less of a romance and more of an ensemble and slice of life work. The people portrayed vary in personalities, looks and worries and their relationships are a much bigger focus than love lines. With a great cast for the job, everyone, even the closest thing this series has to a villain, are characters that one can connect to, but also fun enough to enjoy watching.

The fact that the romance is important, but not the only focus is what ultimately might have been the work's downfall, despite also being its biggest strength. Coming from a channel known for its romantic shows and offering something different to what audiences are used to, it is not really a show for those only interested in romance. The series delivers on emotions alright, but those are not mainly dealing with lovers, making the bonds that can bring about that love more important. There is also the issue of the love lines not even getting a chance to develop, due to the series being cut. 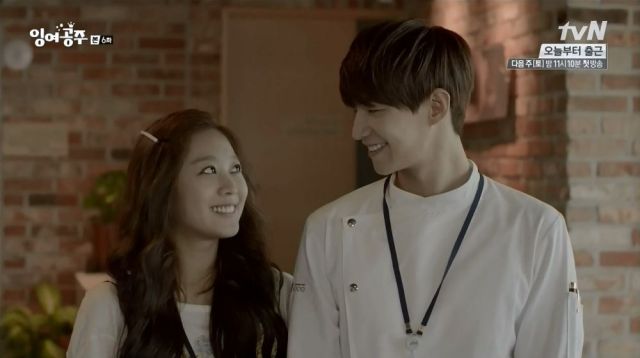 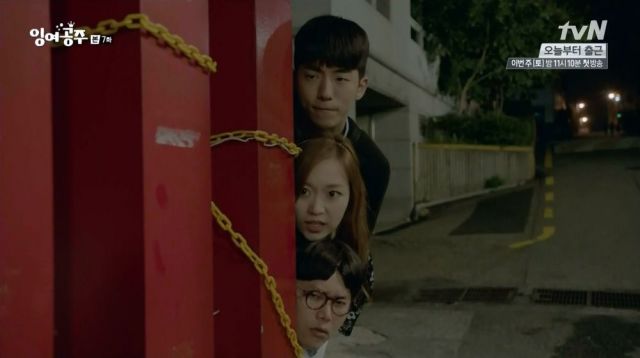 It is this cut which cruelly wastes so much potential, a lot of it in the romantic part of things which was just blossoming. The ending is not really terrible, but it is rushed, many things are left unanswered and internal logic is violated. The series' villain, a conniving second female lead also did not help things, by ultimately being a villain without any power and only functioning as an annoyance, mirroring typical dramas and feeling out of place.

"The Idle Mermaid" is too special to recommend based on usual preferences. Being so animated and ensemble focused and clearly made to appeal to a different type of audience than most shows of its kind, it is quite the experience. However, it is a delightful and entertaining show, even if playing by its own terms had it coldly cut. A little gem that was not allowed to shine with the passing of time, it is well worth the attention of those who enjoy entertainment outside the box.