[HanCinema's Drama Review] "The Prime Minister and I" Wrap-up 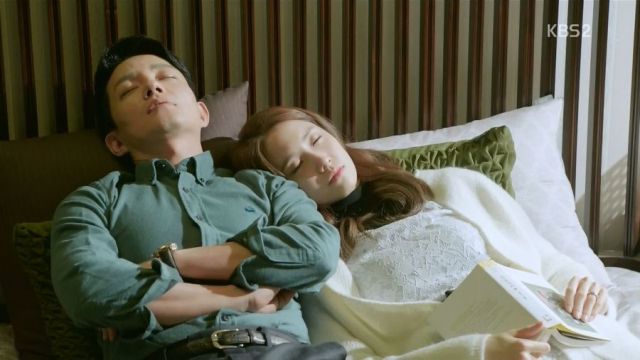 Every once in a while, and thankfully more and more often, a drama will come out which tries a progressive approach to the themes it handles and/or the very formula of Korean drama. In bigger or smaller ways, be it through their plot, their message, their characters or premise, they go for something new, even in the confines of a very limiting industry like the Korean drama one. 'The Prime Minister and I' went all out in being fresh, mature and endearing. Unfortunately and despite all its efforts and virtues, it eventually became a reminder that this industry rarely welcomes deviations and that drama writing is far from a polished art.

Nam Da-jeong (Yoona) is a determined and brave scandal news reporter trying to make a living and care for her father (played by Lee Han-wi), who suffers from Alzheimer's Disease. Kwon Yool (Lee Beom-soo) is the country's youngest Prime Minister candidate, who is good at his job, but struggles to raise his three children alone, after having lost his wife in a car accident 7 years ago. When Da Jeong tries to get a scoop about his life, a compromising photo of theirs is taken and twisted into a dating scandal. Eventually, the two agree to a contract marriage to save Yool's career and fulfill Da Jeong's dying father's last wish to walk her down the aisle.

Right off the bat, the premise of a new type of family being formed through a lie and the age gap between the characters, but also actors, were big topics to take on. Along with that, the political struggles of Yool and danger of their contract being exposed gave the series a very fast-paced and satisfyingly full progression. Even after certain twists later on and during its more melodramatic parts, it is not a work to keep one bored and for the most part, it delivered on the things it set out to do. 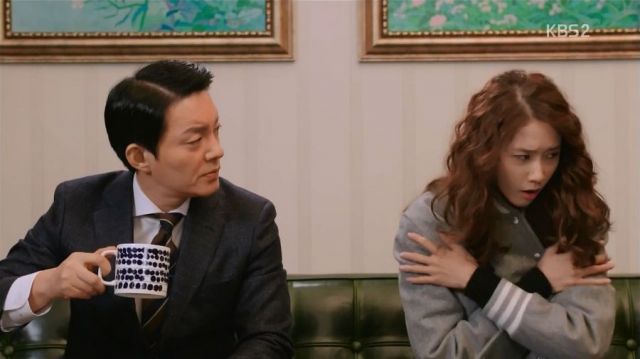 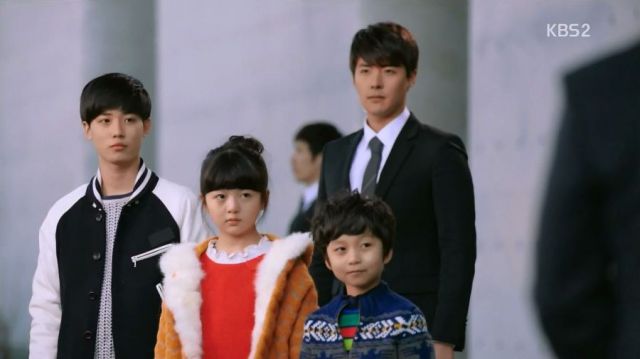 But the thing the series did better than anything was its refusal to let the tropes run the show. The writers take some typical Korean drama stereotypes and clichés, in both the plot and characters, and subvert them into something fresh and always surprising. Instead of shying away from these drama tropes or from the age gap of their two leads, the drama uses them in the most realistic and mature ways possible, proving that even these silly tropes can be done well and serve the plot in a way that does not harm and even raises its quality.

The characters themselves are wonderfully layered and human. While it does take some time for secondary characters, such as Kang In-ho (Yoon Si-yoon) and Seo Hye-joo (Chae Jung-an), to really break free of the Korean drama archetypes and become interesting, they prove to be delightfully balanced and nuanced when it happens. Furthermore, in most dramas, characters often get personality transplants or have inconsistent and conflicting sides to their characterization, but the development of all the important characters here is very organic and with a lot of thought clearly put into it.

But all good things come to an end and unfortunately, so did the wonderful accomplishments of 'The Prime Minister and I'. While its twists had been prepared and hinted since the very early episodes, which is more than most dramas do for viewers and very much appreciated, they eventually tainted the tone and changed the message of the series. Now, a melodramatic turn before the final resolution is a necessary part in any story, even in the romantic comedy genre, but the resolution that comes after it should be in keeping with what the series had built up to during its entire run. The problem with 'The Prime Minister and I' is that said resolution is based in tone and content on the parts and characters it focused on after the dramatic turn, rather than what the series had been developing up until that point. 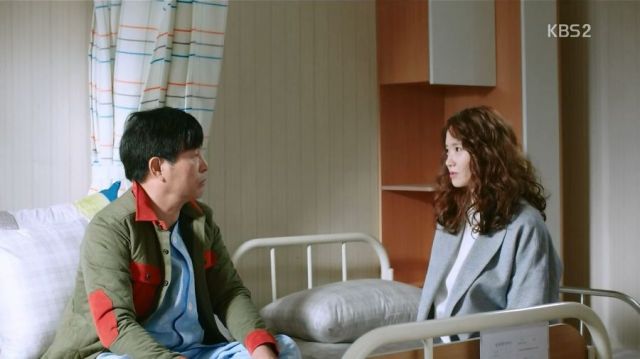 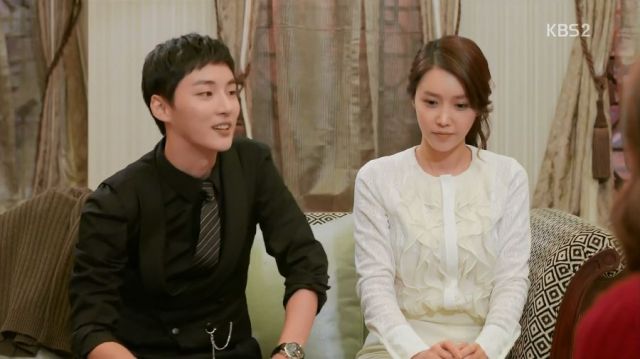 As it often happens in Korean drama, the things that mattered and were focused on for the most part changed, some of the characters started doing and saying things that did not fit who they had become throughout the series, subplots were left with holes or entirely abandoned and the things that made the series warm, mature and human gave way to statements and characters which contradicted the messages given out before this final act.

Ultimately, the series felt like it had taken a dive into the Korean drama pool of plot devices and conformed to the conservative side of the drama industry and perhaps culture. Whether it was because the writers did not have the courage to follow through with their bold statements, because they did not know how to wrap up their story or because outside forces pressured them into making these changes, we will probably never know. But they turned what could have been a gem into a good, but not brilliant, series.

'The Prime Minister and I' is still one of the best series of its genre out there and perhaps one of the best to come from Korean dramas in general. Its heart, the brilliant romantic chemistry between its two leads which proved that age is but a number, its delightful characters and use of so many tropes in the most original and sensible ways viewers have witnessed in dramas and all the other wonderful things it did make it a sure recommendation for drama fans. It is just a good idea to be prepared for the lack of a payoff the series deserved and generally remember that Korean drama does not yet and for the most part seem prepared for radical changes in the way it tells and wraps up its stories and the messages it delivers through them.

"[HanCinema's Drama Review] "The Prime Minister and I" Wrap-up"
by HanCinema is licensed under a Creative Commons Attribution-Share Alike 3.0 Unported License.