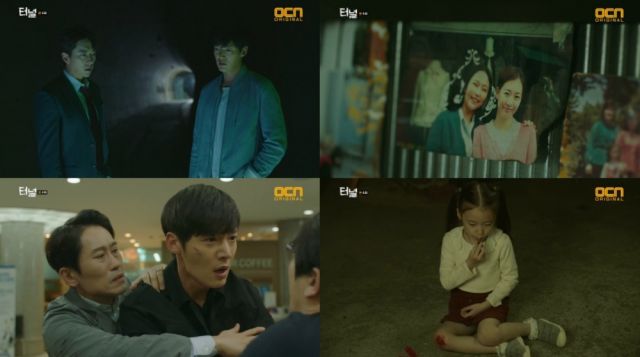 Grab a hanky and brace for a very personal, very emotional episode of "Tunnel - Drama". Seon-jae can no longer doubt Gwang-ho's identity and so our in-the-know duo becomes a trio. In the process of wrapping up a new case, Gwang-ho picks up on Yeon-sook's trail and finally gets to know her fate. Meanwhile, Jae-i notices the change of M.O in the serial killings just as Jeong Ho-yeong begins again, a decision which seems to be related to Seon-jae's contact with him.

Yeon-sook's (Lee Shi-ah) fate being morbid is something I had been expecting ever since we saw hints of her child in Jae-i (Lee Yoo-young) and since Seong-sik's (Jo Hee-bong) original search. While we know that Gwang-ho's (Choi Jin-hyuk) return to the past can change it, this does not lessen the dramatic value of her death. That is because our hero's pain and his existential conundrum are still very real things in his life right now. 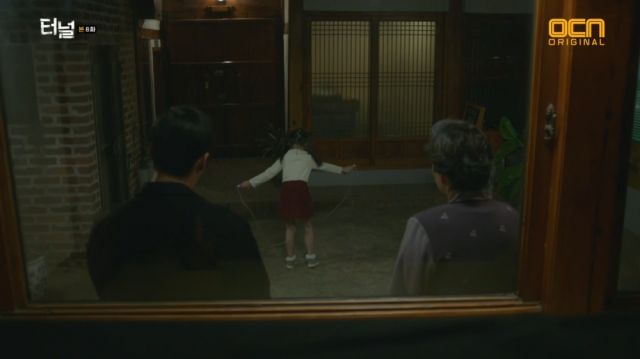 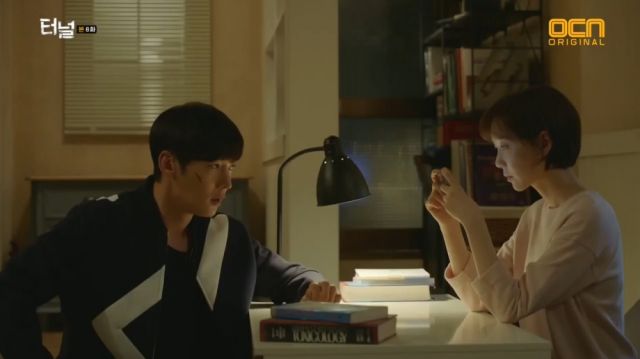 This development raises new questions. Was the collision an accident and is Jae-i in any way connected to the serial killings? Someone is clearly stalking her. There is definitely more to this whole thing, but I am also intrigued by how her conclusions are the same as coroner Jin-woo's (Kim Min-sang). He is not a trained profiler, as far as we know, yet he understands exactly why the murders have begun again. He clearly has a secret, but is it related and/or sinister or neither?

Most importantly, we have confirmation that Jeong Ho-yeong's (Heo Sung-tae) alibi was false. The series keeps stating him as a single killer who changed his modus operandi, but a twist of two killers is still possible. We still have someone who apparently burned the case files, because this is fiction and we know that it was not just an accident. That someone is likely who killed Gwang-ho Junior (N) and someone whose face the drama has obviously shown already. 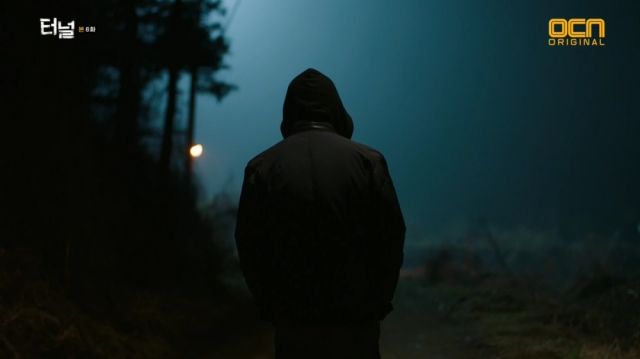 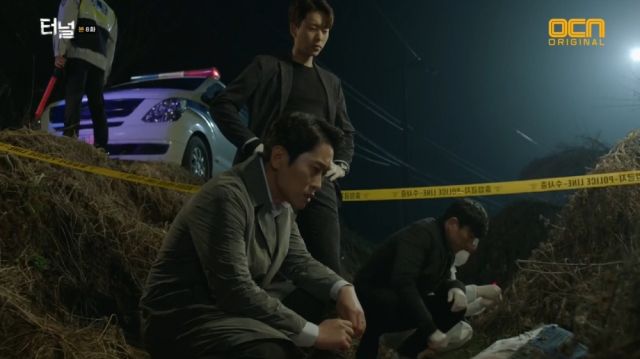 The problem is, the culprit has to be someone who was alive back then, who outranks young Gwang-ho and who had access to the files. The only sensible option would be Seong-sik. Bribery to bury the case is plausible and the young Gwang-ho being transferred to his precinct may not be a coincidence. However, would the drama really go there with a character it has painstakingly developed as kind and compassionate?

I do like that everything is connected, even if it will reveal harsh truths. Time travel with the addition of fate is actually the perfect built-in excuse for convenient plot writing. You cannot call all of these coincidences outrageous or lazily written when their very nature demands they just happen. I am very excited about the future and I hope that everything will make sense by the end.