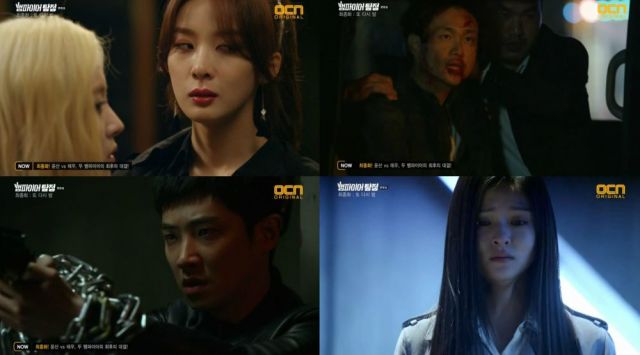 Dawn has arrived for "Vampire Detective" and with it come emotional scenes we were not granted during an entire series. Characters without emotions suddenly find them, characters with emotions overflow with them. Unfortunately, the drama's total lack of character development makes these scenes cheesy. The show also presents a twist related to "Vampire Prosecutor"; the series these creators clearly wish they were working on and the entire fandom of which wishes we were watching.

Goo-hyeong (Oh Jung-se) and his kidnapping yet again take the back seat to Yoo-jin's (Kim Yoon-hye) affairs. The idea of a painful life in the dark has dramatic potential and could have made her character interesting, had we experienced this sad lifestyle through our daylight-enabled lead. We did see it through Yo-na (Lee Chung-ah), but hardly in a sympathetic light. Yoo-jin's story lacks impact, because neither her pain or her existence as a human are given any development outside of romantic and distressed scenes. 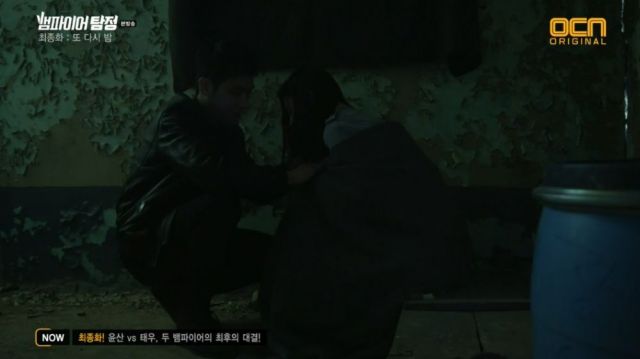 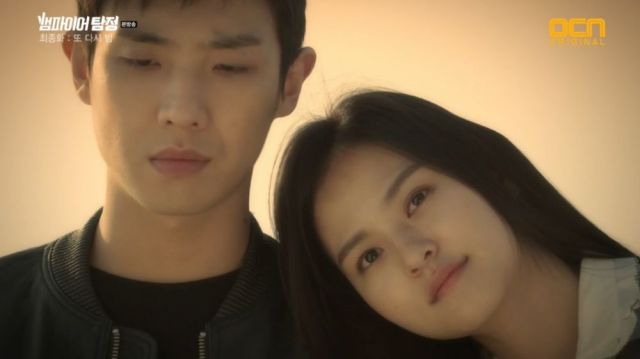 No amount of sad piano and violin music can change the fact that Yoo-jin's and San's (Lee Joon) very few shared moments mostly consisted of stock happy couple times and one sad goodbye. The use of flashbacks is meant to make the current scenes more emotionally gripping, but only manages to highlight the drama's shortcomings with its characters. This turns almost comically bad when one of the cuts alongside San's vampiric birth used to remind us of his relationship with Goo-hyeong is them having a meal.

As far as other interactions go, Yo-na and Gyeo-wool (Lee Se-young) have some nice chemistry in theirs, but their stories are wrapped up badly. Yo-na is suddenly given a heart, because nobody reminded her that humans have loved ones during all these decades, apparently. She would have been an interesting villain in more capable hands. Gyeo-wool's much teased secret is nowhere to be found and I am not sure whether the creators forgot about it or think viewers have. 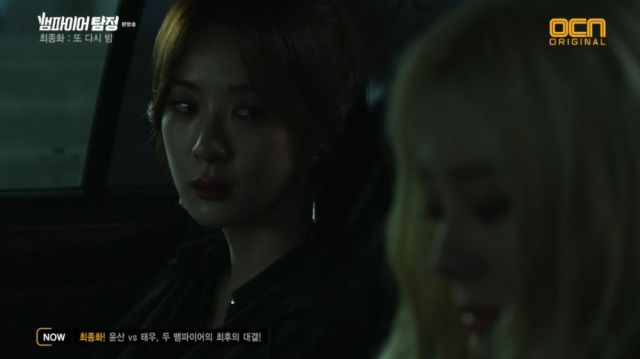 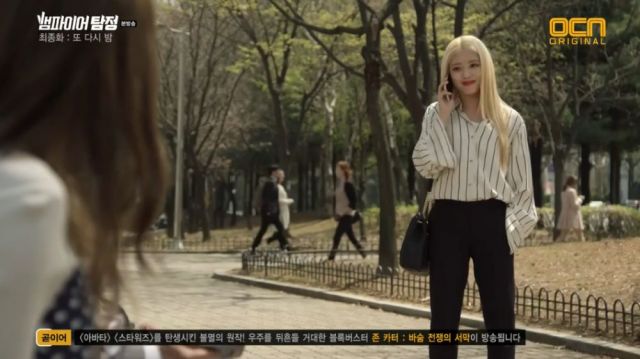 The climax brings us the ultimate fist-fight over a woman, because who cares about vampires and crime? Even the woman herself is so tired of this newly introduced and somehow turned central conflict, that she chooses to stop it by ending her existence. If any moral exists here, it is that belief in the imaginary friendzone and being an obsessive man-boy with an inferiority complex are probably not the way to a healthy romantic life.

The drama closes by having San disappear, only to be found a year later. Why, you ask? I have no idea, but it added about five minutes into the series. The helper list is now with "Bad Blood", who is the main villain of this universe, as seen in "Vampire Prosecutor 2". Will "Vampire Detective" have a second season? Perhaps, but for now I will celebrate making it through the first one.