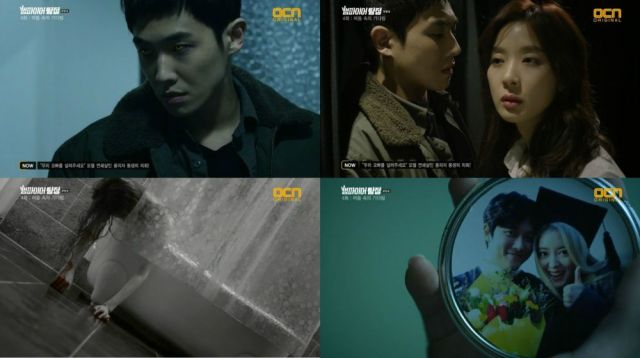 You know, for being investigators and therefore quick-witted and curious by trade, our team are very slow to address San's condition. I understand initial denial, but his vampirism is starting to feel like a gimmick, when we are one third into this show without it having played a significant role. The episode's plot and some other parts of the main story thankfully progress much faster, however, as our villainess has come out to play.

When I saw that San's (Lee Joon) vampirism happened not in some painful flashback, but right in our present, I was very happy. I thought "Vampire Detective" would finally portray the confusion and battle with one's self as they change. It is disappointing to see that this is not the case. While we did get a little forward movement here by being shown San, Goo-hyeong (Oh Jung-se) and doctor Hwang (Kim Ki-moo) are all perplexed and worried about San's change, the creators do not show them speaking about it much, or about anything personal at all. 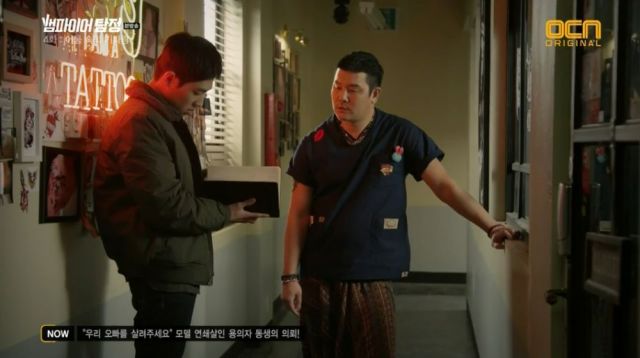 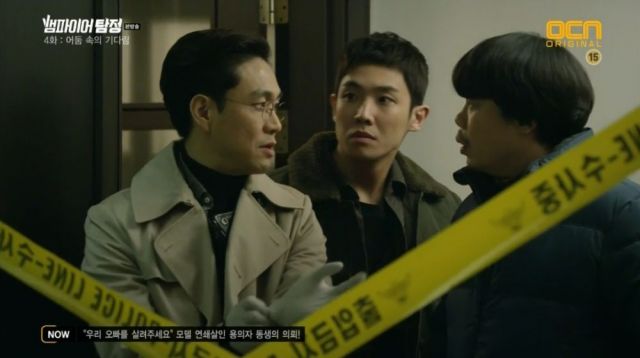 This denial of the leads to voice their feelings and thoughts on their personal issues is not only getting tiring, but it harms their development. The show has mostly forgotten about its eagerness to portray San and Goo-hyeong as very close and affectionate. Their relationship and backstory are just not getting any sort of focus yet and I am beginning to wonder whether the creators did plan to develop their leads at all.

I am quite grateful that at least Gyeo-wool (Lee Se-young) gets some much needed humanizing in this episode. She is also becoming a new mystery to the main plot, although I imagine her secret will not be as big a twist as they are setting it up to be. The fact that she knows Goo-hyeong and that she barged into the team for more than she let on have been there since the beginning, but at least we have something to look forward to. 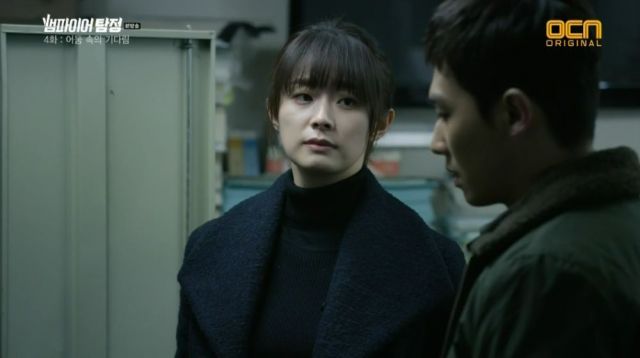 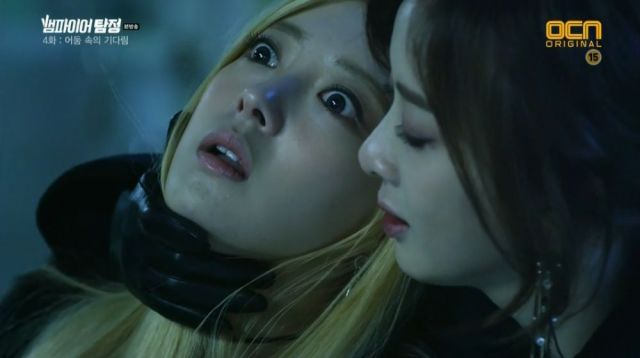 The highlight of the episode is undoubtedly Yo-na's (Lee Chung-ah) appearance. Keeping her form hidden really does give her reveal impact and it also kept me at the edge of my seat. I knew who she is and every minute the main characters did not was a minute of me dreading their fate at her hands. Yo-na is dangerous, because she hates herself, humanity and has nothing to lose. Coupled with Lee Chung-ah's charisma, it gives us a very appealing character.

As a crime show, "Vampire Detective" is fun. I just wish the vampire element was more central. You could replace Yo-na's group with any big criminal organization and it would be the same show. If it works without the main idea, that idea is not necessary. It is nice to see Choi Seon-yeong (Yeom Ji-yeong) again, see Yoo-jin (Kim Yoon-hye) resurfacing and the battle starting, but please wake your leads up, creators.