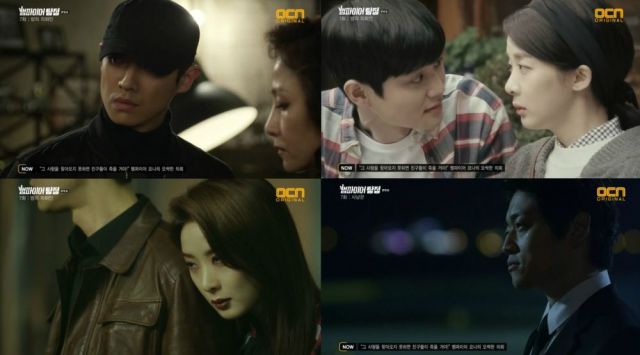 "Vampire Detective" finally delivers on the vampire part, but the results are sadly less exciting than they sound. Episode seven attempts to humanize our villainess and reveals her origins to us. San meets an old friend who is very different from what he remembers and our other leads take a break while he works this new case. We also meet an unexpected guest star who reveals an interesting fact about the drama. Any "Vampire Prosecutor" fans here?

I have to say, I am a bit confused by the choices regarding the characters here. Yo-na (Lee Chung-ah) has had very little screen time and she has been a pretty one-dimensional evil character. A complex villain is more appealing of course, but there has to be sensible writing involved in their creation. Yo-na has not shown any significant signs of humanity in her and she can therefore not be humanized in one go. Her backstory tries to make us care, but it feels a bit late. 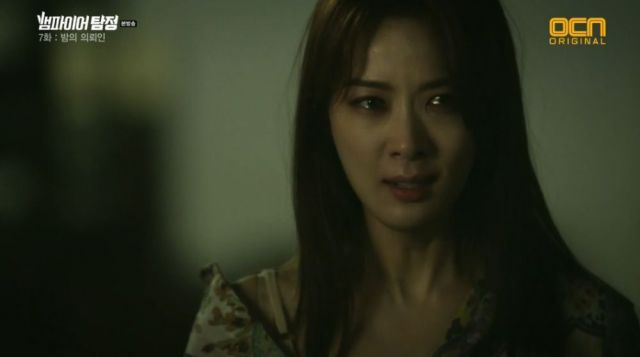 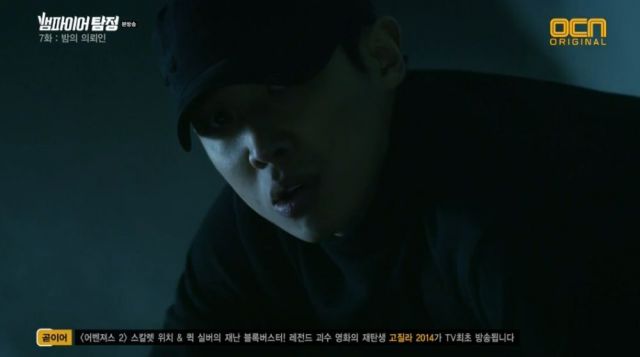 The characters of "Vampire Detective" are one of its big problems. Goo-hyeong (Oh Jung-se) has gone back to having little screen time and no focus. Gyeo-wool (Lee Se-young) is the most human of the three. She addresses the situations in front of her, has thoughts and emotions, but her focus is limited. San (Lee Joon) lacks development too much for a lead. As a team, they rarely interact beyond exchanging information and lack camaraderie, despite the promising chemistry.

Coming back to the plot, the reappearance of Tae-woo (Jo Bok-rae) is something to look forward to, but the preview of the next episode shows another unrelated case. Stretching the main story out so thinly would not be such an issue if the series had a strong emotional core and rich characters, but I am not seeing this at the moment. I find myself having little to no investment in their stories and even fate, which makes me very sad. 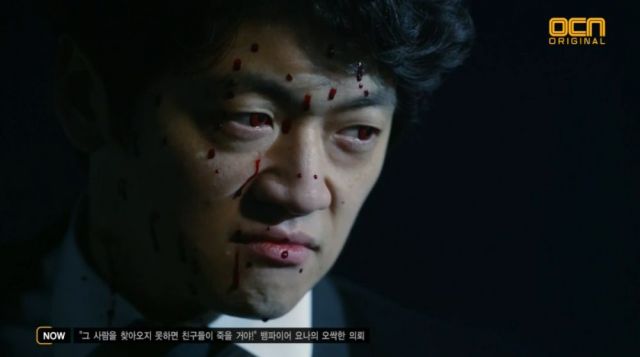 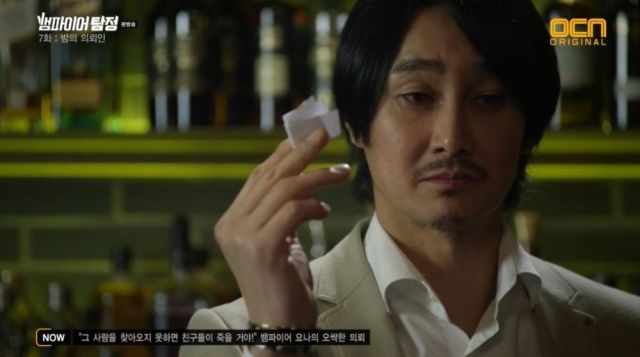 The time I found myself most invested in this episode is when Ra Jae-wook (Park Jae-hoon) confirmed that this takes place in the same universe as "Vampire Prosecutor" and that he is still looking for Min Tae-yeon (Yeon Jung-hoon). If this is more than just a shout-out to "Vampire Prosecutor" fans, it means we still have a Big Bad out there who might influence our current story. Unfortunately, this only makes the fact that "Vampire Detective" is a lesser series stand out.

I still have hope here. I really want to like this show again. I like the idea, love the actors and there are good points to it. If there are more seasons, however, I hope they reconsider the writer. I normally would advise against such changes, but unfortunately the current one has not built much to be missed. For now, I sit back and wait to see where this story takes us.