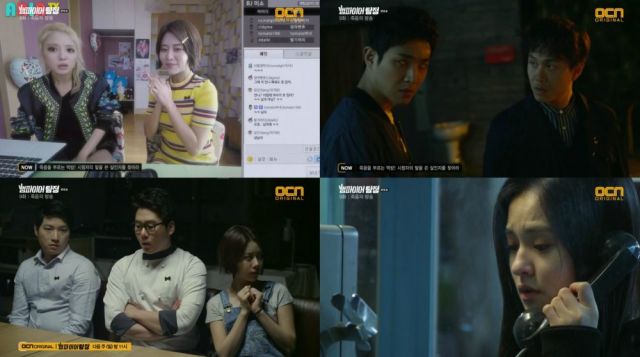 This time around, our detective trio tackles another mystery and warns about some of the dangers of being famous on the internet. Episode eight was not perfect, but it was a solid attempt at creating emotional investment and it lacked major plot holes. Episode nine is not only a haphazard attempt at criticizing online broadcasters while being a "light" story, its conclusion sadly makes about as much sense as an octopus wearing a thong.

People are discovering new ways of using the ever evolving internet to express themselves, socialize, promote their work and create opportunities for their future. As any tool, however, there are dangers to it if used unwisely. Adding to that the fact that technology advances faster than our ability to safely adjust to it and it makes for good horror stories. Or in this case, a not-murder mystery. The episode looks at these dangers as well as the role of parenting in them, but only in passing. 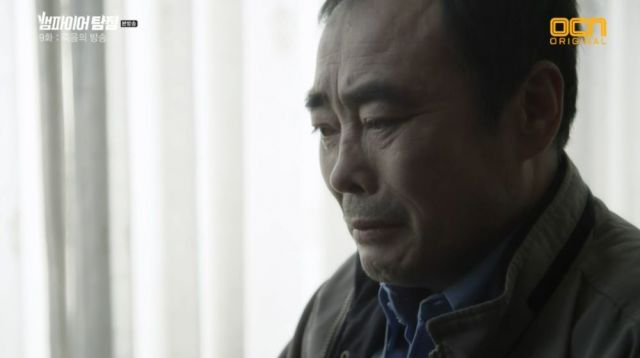 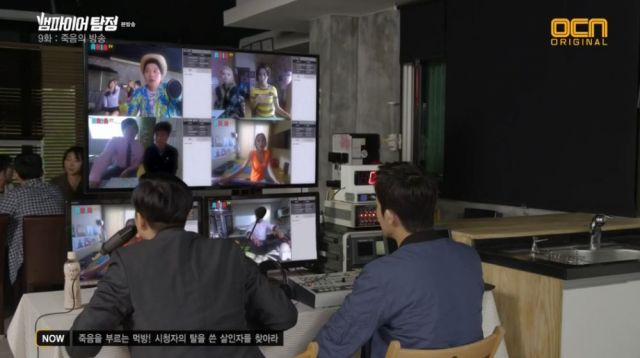 It is a shame that the creators do not go deeper into their concepts, because the chosen topics are very relevant to modern societies and deserve proper exploration in all facets of our daily lives, including entertainment. The character of the father is also a very interesting one, flawed and caring at the same time, unable to understand the tool that eventually took his son's life. His character sadly ends up a victim of the episode's problems.

He and his son are appealing, but their lives are not given enough focus. It is hard for me to care when the writer treats online entertainment as work for greedy, pathetic "losers". It is especially short-sighted criticism for a show aired on a paid cable channel which wholeheartedly embraces online promotion and content. This careless and generalized demonizing of entertainment created by internet personae as an overall concept helps the episode's point, but in a forced manner. 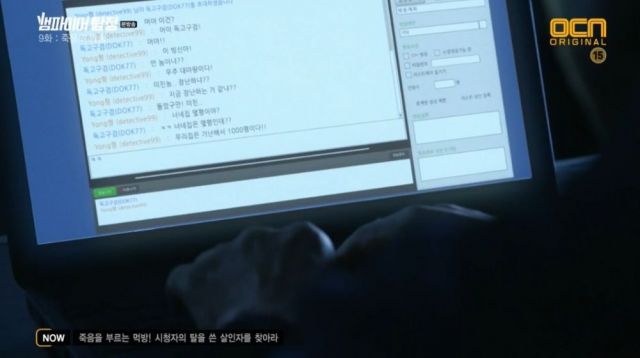 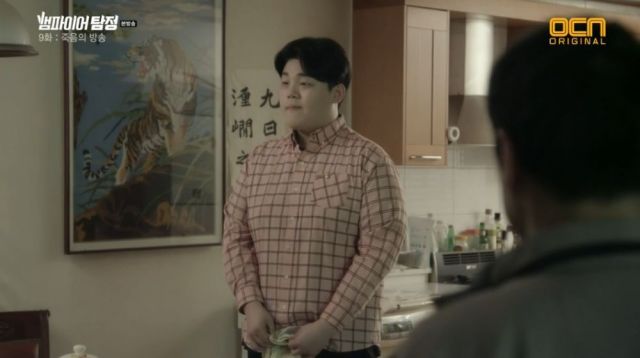 Things do not look better on the mystery side, in what is one of the worst wrap up jobs I have seen in this series yet. We are asked to believe that a man who knew next to nothing about his son's working environment quickly became tech-savvy enough to freely manipulate it. We are not shown this process and it does not make the obvious twist less obvious. This humble taxi driver and a yoga instructor have some mad skills.

I know something has gone terribly wrong when I start wondering if the writer has been kidnapped and replaced with a panicked member of the catering staff. I know I am being harsh here, but I cannot sugar-coat the issues of this episode without lying. Our main story is still here somewhere. I think we will find some of it next week. Let us see how you fare in wrapping up your main case, "Vampire Detective".