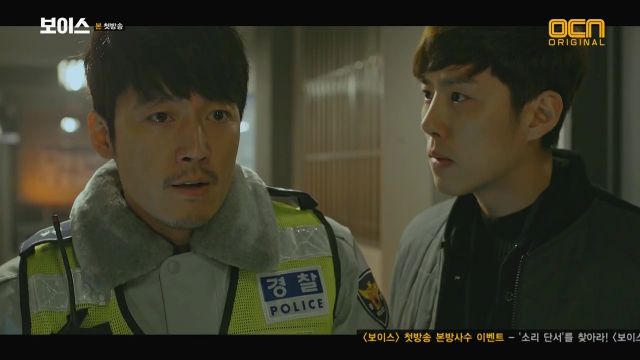 "Voice" has begun and despite some bizarre pacing and trying a little to hard, it was entertaining. Brought to us by director Kim Hong-seon ("Pied Piper", "Liar Game", "Warrior Baek Dong-soo") and writer Ma Jin-won ("Save the Last Dance for Me", "Speed"), the drama skews to the dark and dramatic. While the first episode has pinged my curiosity, I can't say it is anything unusual for the genre or for OCN.

Jang Hyuk as Moo Jin-hyeok overacts as a detective who loses his wife to a brutal murder and subsequently falls apart. Lee Ha-na is convincing as the voice profiler Kang Kwon-joo who is motivated to hone her keen sense of hearing after publicly botching Jin-hyeok's wife's 112 (the equivalent of the American 911) call. Both characters are so rote in this genre that I can't yet draw a conclusion about them. He is a hot mess; she is a robot. Both are damaged. One has the physical genius. One has the gumption. Orion's preview (http://www.hancinema.net/hancinema-s-drama-preview-voice-102235.html) was spot on in analysis. Her reservations about the novelty of the genre type and the ability of this drama to perform as something unique are definitely founded. 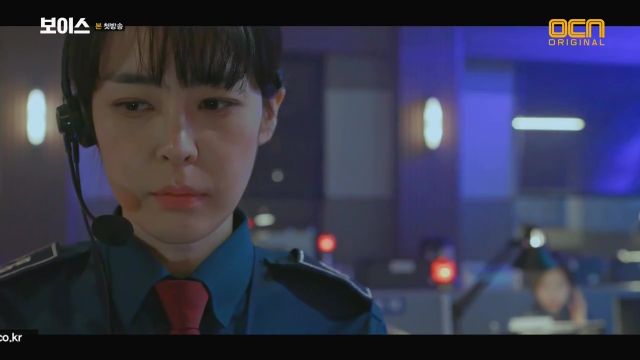 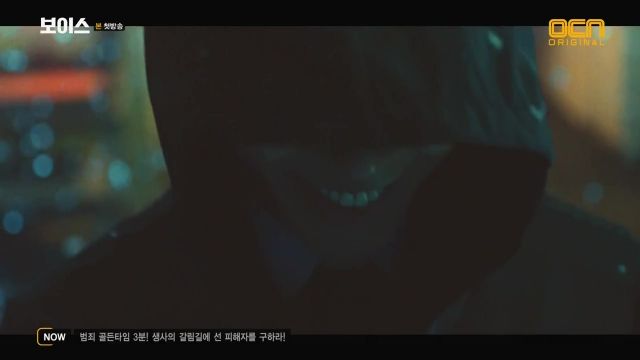 "Voice" did very well-establish the main characters, which is very appreciated in a drama like this where a lot of characters come into play. The case of the day, while captivating, seemed forced in energy level. It mostly served to highlight the important of Kwon-joo's expertise in voice profiling.

Honestly, this show hasn't won me yet, which is dangerous. That is what the first episode is for. But we still have episode two. 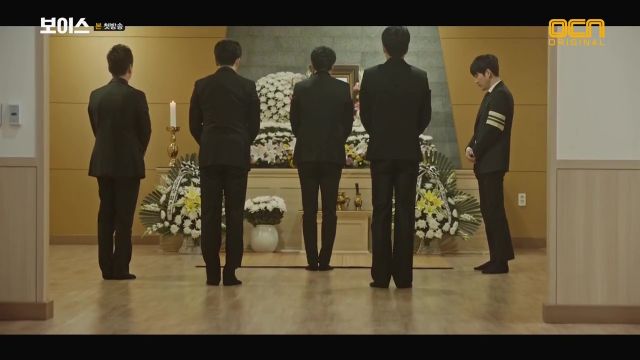 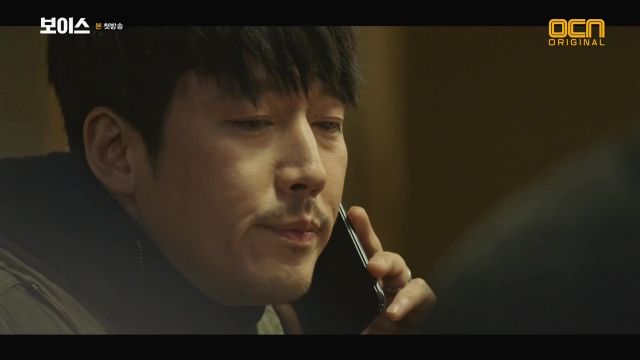