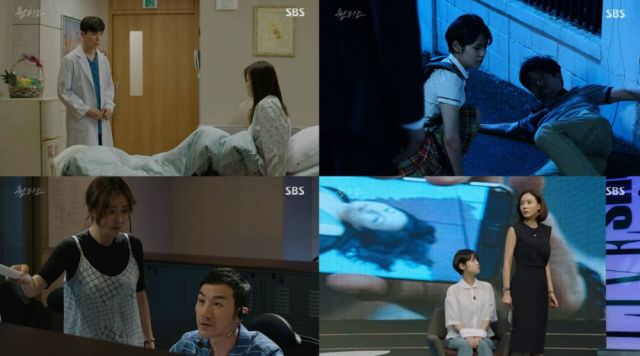 The body count surrounding "Wanted" is rapidly increasing as the show and authorities close in on the ones responsible for the deaths seven years ago. Lee  Ji-eun seems to be a key person and the team tries to get as much out of her as possible before the show. Meanwhile, Dong-wook reveals his twisted motive for joining the production. The search for the kidnapper continues, but a crisis occurs when what seems to be a secret mission is initiated.

Hye-in's (Kim Ah-joong) "Wanted" might as well be providing free body bags to whoever gets involved, because they sure are racking up the corpses. Ha Dong-min's (Son Jong-hak) death is pretty straightforward; he is killed to be silenced. It is Ji-eun's (Shim Eun-woo) mother I find curious. Was she spying on her daughter on behalf of whoever wants her father's information? Conglomerates are Dramaland's favorite villain and SG Group certainly fits the bill, but I still hope for a surprise. 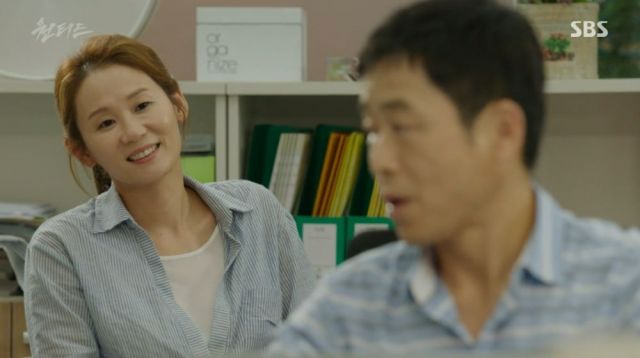 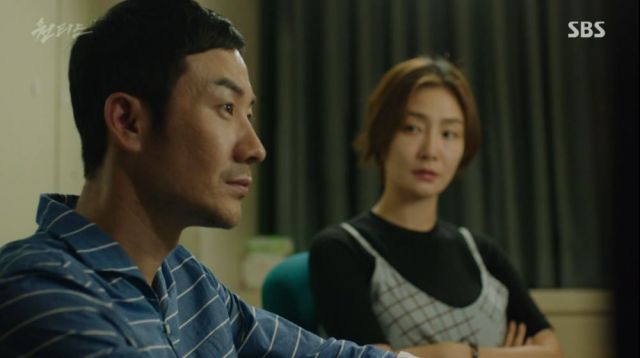 Finding Hyeon-woo's (Park Min-soo) kidnapper can solve both cases and "Wanted" thankfully defies Dramaland norm by having a few capable investigators. Mi-ok's (Kim Sun-young) extraction of Joon-goo's (Lee Moon-shik) past as an activist from him is masterfully executed. On the other hand, Dong-wook (Uhm Tae-woong) seems like less of a possibility now. If his confession is truthful, the man acts as a mad scientist. His actions have been nothing but cruel and he lacks the moral limits the kidnapper has.

Not that those limits are clear. The kidnapper might be seeking justice, but they have no problem using people's pain to turn them into pawns. Ji-eun's discussion with Hye-in is a fine scene and it reveals a lot about both women and humans in general. We are the strongest when driven by something precious to us, be it toward good deeds or bad. Ji-eun's low blow to Hye-in just shows how viciously we protect what drives us and this is valuable for understanding crime. 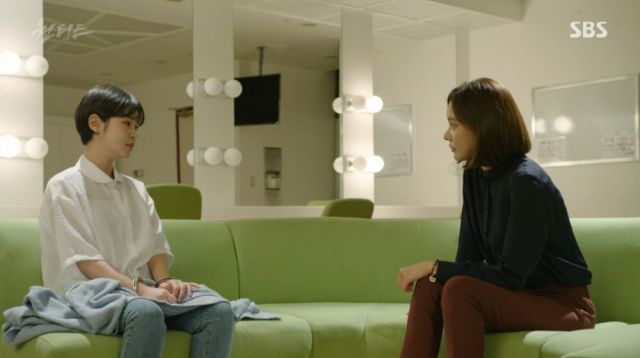 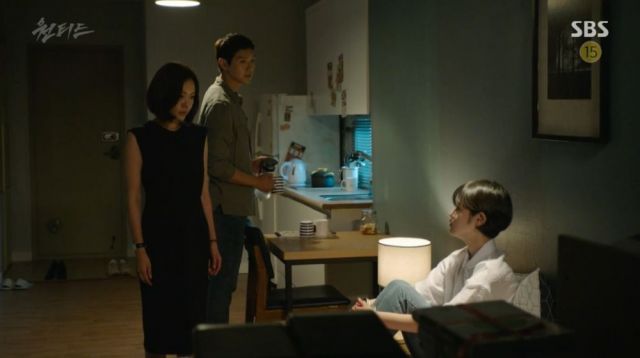 As great as the exploration of these topics is, I wonder if the drama sometimes falls into a meta trap of not practicing what it preaches. The reality show "Wanted" is being criticized for glorifying crime and the drama writer clearly wants us to agree, but then Soo-hyeon (Lee Jae-kyoon), Ji-eun and by extension the kidnapper's presentation teeters between guilty and noble. Perhaps this is an intentional contradiction meant to enhance the complexity of guilt.

Regardless of her crimes, Ji-eun is now an important catatyst and therefore the current target for those behind the deaths of Na Jae-hyeon and Ham Tae-yeong. I assume Soo-hyeon's message to Bo-yeon (Jun Hyo-seong) is a secret mission and the reason why Seung-in (Ji Hyun-woo) and Hye-in orchestrate Ji-eun's escape. I expect conflict as the investigative groups drift further apart. More fun for us, I suppose.