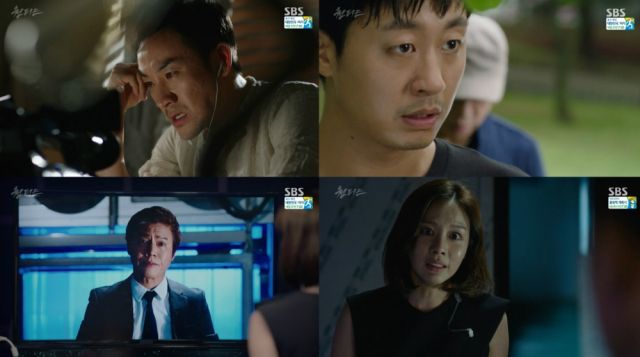 The "Wanted" team struggles between Joon-goo's noble cause and twisted means of achieving it while Dong-wook turns out to be a fine choice for Joon-goo's plans. With pressure from SG Group and an unrelenting Tae-seob rising, Joon-goo takes desperate measures and manipulates some familiar faces to get his revenge. Hye-in still struggles to understand what her sin might be, but the show must go on and she must face two people who have wronged her at the same time.

The members of the production team are faced with quite the moral dilemma now that Joon-goo (Lee Moon-shik) and his purpose have been identified. The series has been exploring the morality of a reality show like "Wanted" as well as the idea of vigilantism, but things are far more personal now. Joon-goo's method may be flawed, but his cause is a worthy one and there is little time to really ruminate on the situation for a crew tasked with keeping things running. 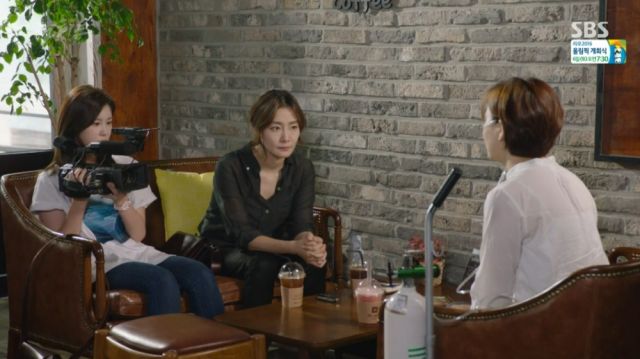 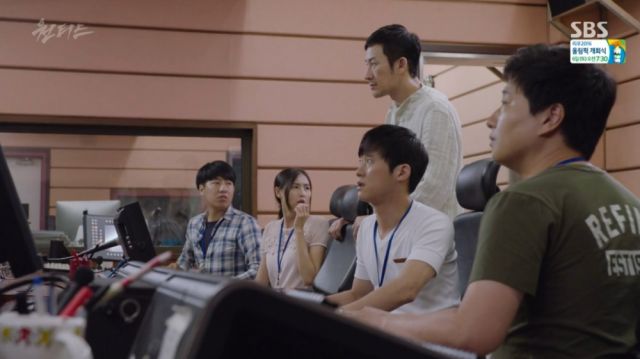 It is at this moment when Joon-goo's decision to suggest Dong-wook (Uhm Tae-woong) as the show's head makes perfect sense, because Dong-wook is goal-driven and reluctant to self-reflect while chasing after what he wants. Not only does he seem to lack a strong moral compass, but he would not use it now anyway. It is a shame his character has not been developed a lot, but I hope we at least discover his past with Hye-in (Kim Ah-joong) and the reason behind the leftover bitterness.

My reason for hoping is that the drama has been good with addressing some open points until now. It once again proves this by bringing Kyeong-hoon (Bae Yoo-ram) back and explaining something I had forgotten. We never did find out how the kidnapper knew Hye-in's retirement plans, but using her stalker's surveillance explains it. I do think it is silly that the police would not trace and remove all the bugs after what happened, but it is a detail I can look past. 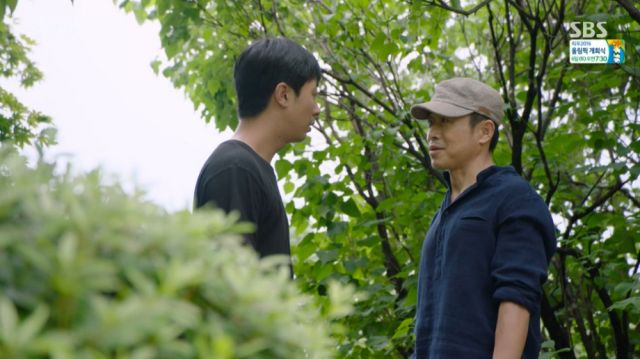 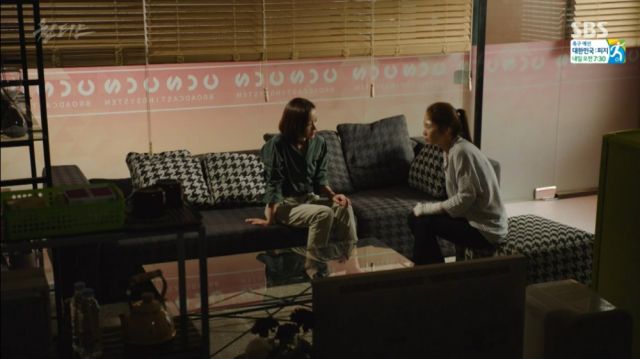 However, Joon-goo and Kyeong-hoon's meeting raises another question which needs answering and that is how Joon-goo knows about Ham Tae-seob's (Park Ho-san) schedule. I know the production would not bring someone like Song Young-kyu in as a cameo and use his voice as the phone call to Jo Nam-cheol (Park Sang-wook) without good reason. Could he be Joon-goo's informant within SG Group? He is one piece of this puzzle which needs to be placed.

The episode also teases Hye-in's sin, which is what seems to have made her Joon-goo's target. I do trust Hye-in enough to not purposely hide something, because she has proved her conviction to her son time and time again. If Jeong-ho (Park Hae-joon) participated in Tae-yeong's death, could this "betrayal" be her marriage to her own enemy? Now that everything has come to a sudden stop, I look forward to the explanations.