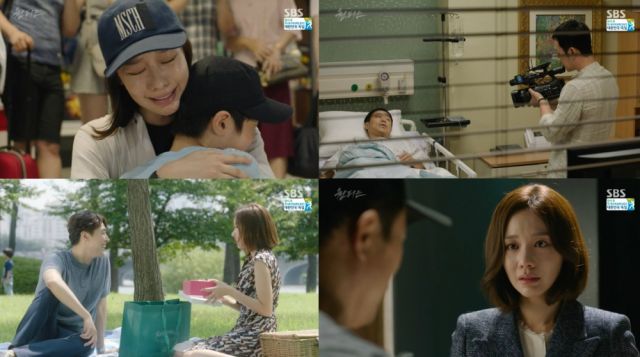 The penultimate episode of "Wanted" takes a look at the past and Ham Tae-yeong's involvement in the SG Group conspiracy. A lot of questions are answered and Hye-in discovers the reason why she carries some responsibility. This revelation feels rather unconvincing and certain important things remain unknown, but will hopefully be resolved in the finale. Joon-goo's tape might be the last piece of the puzzle and Dong-wook is the man who can assemble it.

With Hyeon-woo (Park Min-soo) found and Joon-goo (Lee Moon-shik) arrested, our characters and by extension we can feel some much awaited relief. At the same time, SG Group are not giving up and so this part of the story must be addressed. I do have a few complaints about how things play out in episode fifteen. Some are minor, such as the fact that Song Young-kyu's character has still not been explained and the absence of Jeong-ho (Park Hae-joon) from Hyeon-woo's return, even if for show. 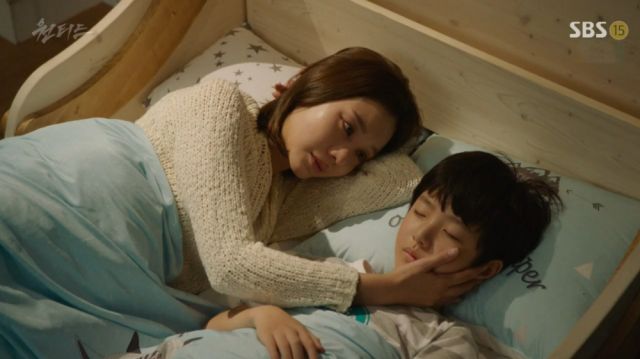 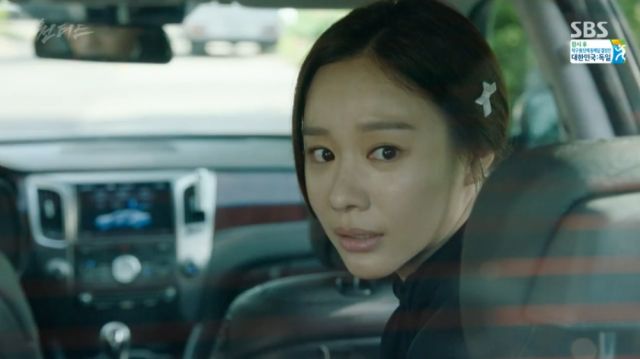 My big problem here is Hye-in's (Kim Ah-joong) convenient amnesia over her own past. Tae-yeong (Lee Jae-woo) and Hye-in's life together has been completely unknown until now, but I find it hard to believe that she completely forgot about his involvement in something big, dangerous and responsible for many victims. Something which they argued over before his very suspicious death. We have not seen recollection of her knowledge about Tae-yeong's actions throughout the series and this makes the revelation feel badly thought-out.

It makes me wonder whether this has been Hye-in's planned involvement from the start or whether it is a change from something more damning. Despite this clumsy part, I do appreciate that Joon-goo denies it as the reason for choosing her. His character is flawed, but not irrational and choosing someone due to their ignorance would not fit his method. Hye-in's decision to continue the show is also understandable, because it is a debt to someone she loved, rather than a choice of strangers over her son. 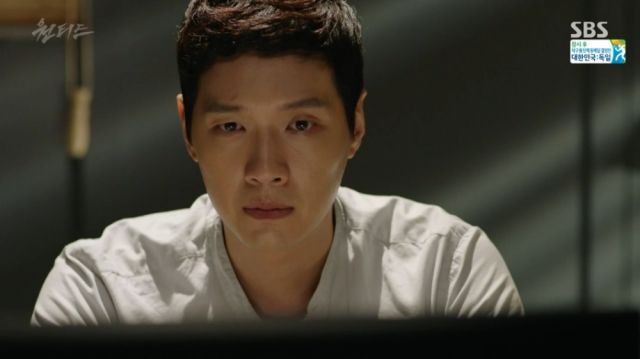 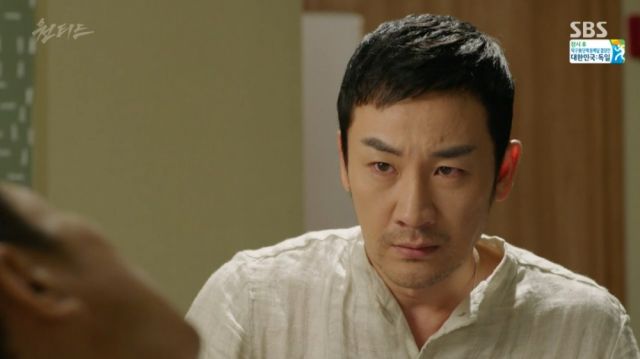 The episode's emotional moments are very well done and this include's Seung-in's (Ji Hyun-woo) closure on Sang-sik's (Seo Hyun-chul) actions and intentions before his death. Even so, it is Dong-wook's (Uhm Tae-woong) hospital visit which I consider the highlight here. For one, seeing someone who has been cold and calculating show attachment and sadness is powerful, but it also heightens curiosity over what is on that tape. What moves a man like him to tears?

I do not know which things will be addressed, but we still have plenty of topics to see dealt with in the series finale. The USB and tape contents look like the solution to everything and SG is still very dangerous. It looks like the end will be dedicated to villain punishment and after what the production, police allies, victims and Hye-in have been through, punishment is expected and welcome.