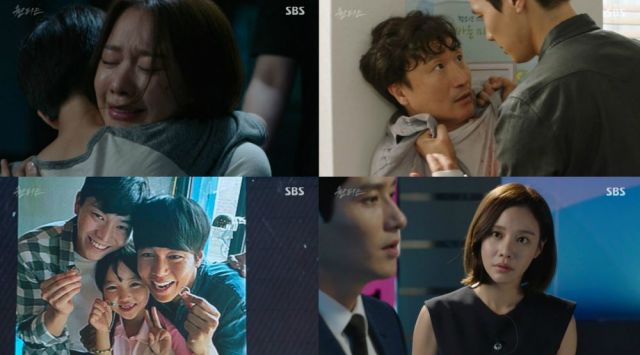 "Wanted" has been raising more questions than it has been answering and everyone feels like a suspect. The creators choose to provide some answers in episode seven, giving viewers some pay-off for the guessing game we have been going through so far. Some connections between culprits and victims are explained, the nature of certain characters becomes clearer and the elephant in the room is addressed when the show comes under serious scrutiny for its deadly influence.

A way of keeping viewers invested in a mystery is knowing how much to reveal and when. Those participating need to feel engaged and curious, but if things remain confusing for too long, many are bound to find it tedious and give up. "Wanted" makes the smart choice to reveal the kidnapper or one of the kidnappers and give us his story while still opening a new branch in the mystery. That is the connection of Hye-in's (Kim Ah-joong) ex-husband to this case. 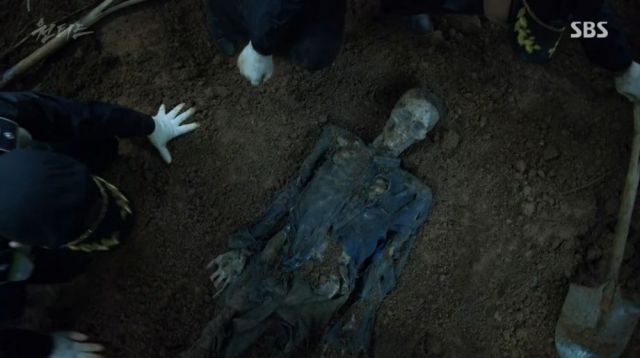 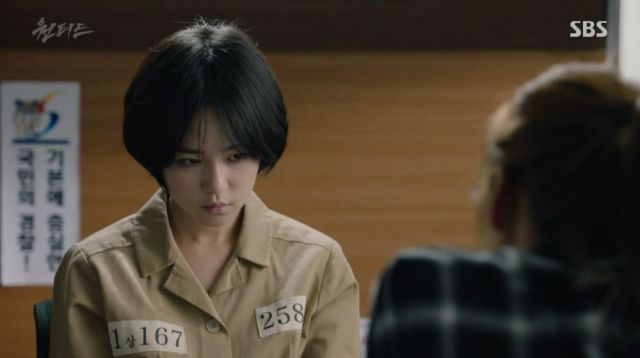 We now have the connection of Na Soo-hyeon (Lee Jae-kyoon) to Ham Tae-yeong and we know his brother, Na Jae-hyeon is connected to Kim  Sang-sik (Seo Hyun-chul) and the persons involved in that case. I am still curious how the abusive Kim from the first case is related. Part of me feels Ji-eun (Shim Eun-woo) could be the Nam sister hiding behind a faked death, but she would have to be 15 years old for that to make sense and I am unsure of Ji-eun's age.

I believe the age of criminal responsibility in South Korea is 14 so Ji-eun could be a minor and in prison, but why did we never see any schoolmates questioned? Perhaps this is obvious to Korean viewers and I am just missing important information. Still, it feels like a missed opportunity, because her emotional connection to her task is clear. Na Yeong-hyeon died just as Soo-hyeon entered the military. Such a twist could have been Jae-hyeon's attempt to hide both while whatever ended up killing him two years later went down. 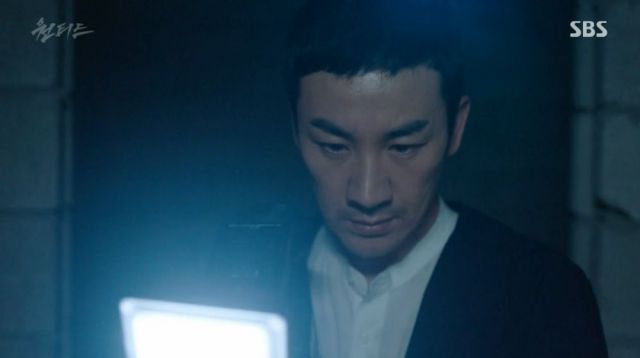 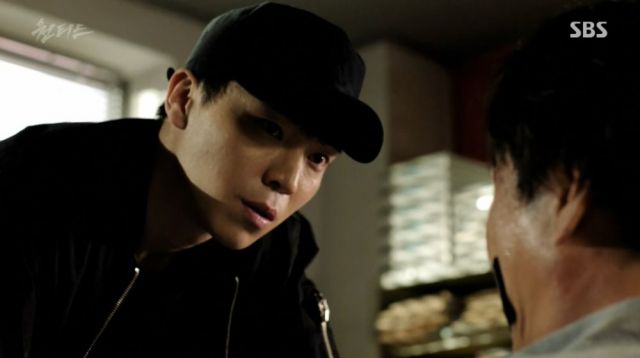 Putting my far-fetched conjecture aside, Dong-wook (Uhm Tae-woong) gets some development and goes deeper into dark places with every episode. Having his authority defied by his team can be dangerous, but it poses some interesting questions. How far can they go to save one life? Is the loss of more lives and glamorization of vigilantism okay? Where is the censorship body in all of this? Are they too busy deciding on the morally acceptable duration of drama kisses?

Episode seven has left me quite satisfied, although I do find the kidnapper's easy escape too silly, considering the area should be flooded with the authorities. I would also appreciate different camera angles for the show within the show. Using the same shots we see as drama viewers feels lazy. I have minor gripes with the series, but nothing deal breaking so far.