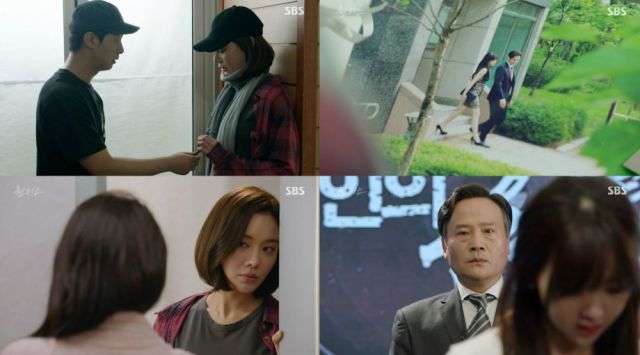 Another pawn in the kidnapper's game is revealed, but I am starting to wonder what is and is not controlled by the mastermind and why they seem so forgiving of errors. Hye-in's "Wanted" is in danger of cancellation and our heroine finds unlikely allies. The show is increasingly being criticized for glamorizing violence and we find out Jeong-ho's true nature. Some things feel a bit odd and others clumsily presented, but "Wanted" has not dropped the ball yet.

As expected, Na Soo-hyeon (Lee Jae-kyoon) is just an accomplice, but I am confused as to which actions are his own and which of the mastermind. So far it seems that the true culprit's goal is to reveal what happened to Na Jae-hyeon and Ham Tae-yeong. Jo Nam-cheol (Park Sang-wook) was going to expose the ones behind it, so why did the kidnapper have Soo-hyeon stop him? Was that Soo-hyeon going rogue? If yes, why does the mastermind allow him to keep going? 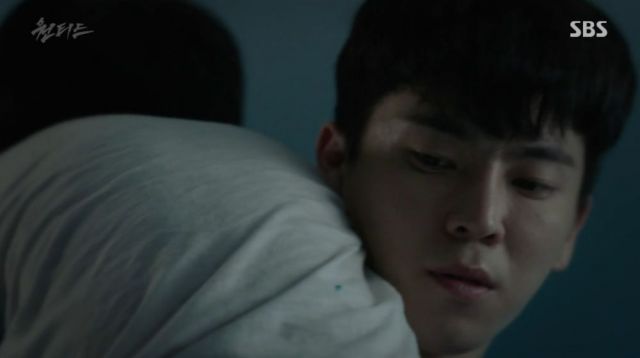 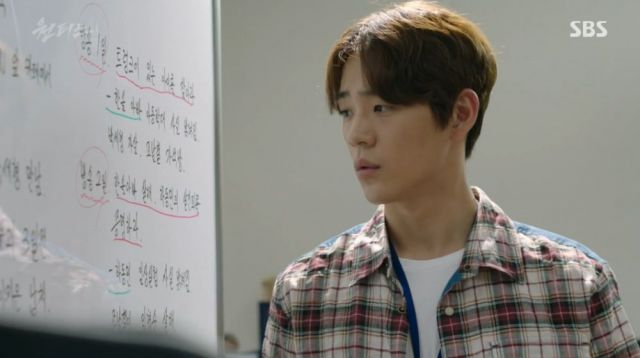 I cannot tell if my brain is just fried, if the writing is slipping up or if they are simply setting things up to address them properly later. Perhaps Nam-cheol's death was to prevent the game from ending too soon. Whatever the mastermind's reasons for keeping his pawn around may be, Soo-hyeon is a mess. He follows Hye-in (Kim Ah-joong) to Kyeong-hoon (Bae Yoo-ram) and trusts an outsider with delivering the mission. The fact that he is desperate and violent is worrisome, especially if the mastermind supports that.

Speaking of the clown delivering the mission, the episode addresses a side we have not seen a lot of in this media circus and that is the viewers. The thing with humans is that we take our cues on what is acceptable and not from influential sources. Entertainment might seem as "just for fun", but it affects us. The viewers of "Wanted" are enjoying real loss of life and real pain as a show, far removed from the gravity of what they actually witness. 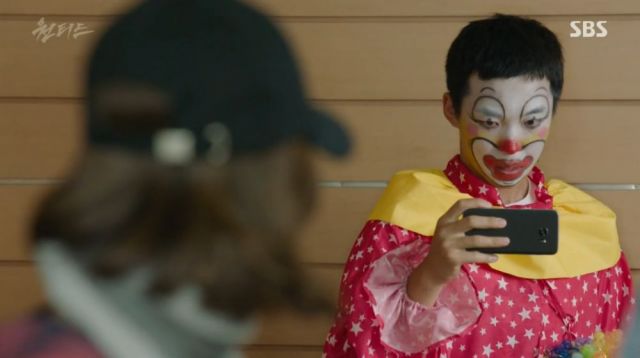 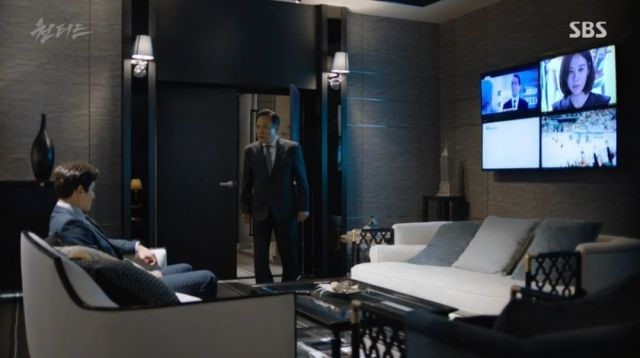 At the same time, the implications of such a show do not go unaddressed. The production team goes under investigation and while Joon-goo (Lee Moon-shik) and Jeong-ho (Park Hae-joon) fall a bit in my list of suspects for the current case, we are reminded of everyone's motivations. For people aside from a small group of viewers, the show is about personal gain. Even the Commissioner's and censorship body's sudden condemning of it is based on someone's interests.

Speaking of those, if the Commissioner buried Tae-yeong's case, why did he cooperate with a show handling a kidnapping related to his crimes to begin with? I also feel the revelation of his story is clumsy. The sudden jump to the future and exposition through flashbacks not in chronological order is jarring. Show some mercy, series. We are already juggling so much.