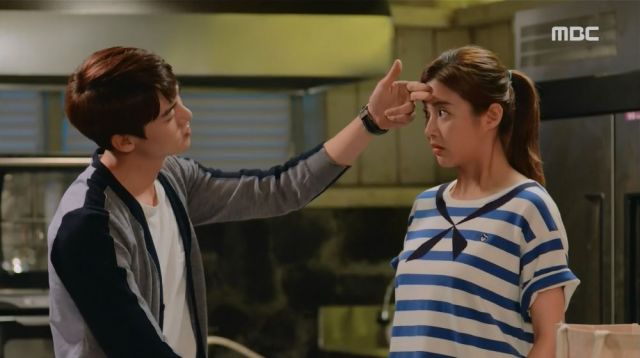 Writer sisters Hong Jeong-eun and Hong Mi-ran are behind some very beloved romantic comedy shows such as "My Girl", "You're Beautiful", 'The Greatest Love' and 'Master's Sun'. Offering a unique writing style and often colorful, fun characters, their shows have had a unique identity and approach. While "Warm and Cozy" attempts to recapture their more old school romance works, however, it loses some of what makes those older works good.

Baek Geon-woo (Yoo Yeon-seok) is the younger, wilder brother in a chaebol family. 'Wild' in this case being that he moves to Jeju island and opens up a restaurant in hopes his unrequited love will finally accept him. When Lee Jeong-joo's (Kang So-ra) brother uses all her savings to buy an old building in Jeju, she decides to make the best of it. She reunites with Geon Woo, whom she had met through a misunderstanding in the past and ends up working in his restaurant. 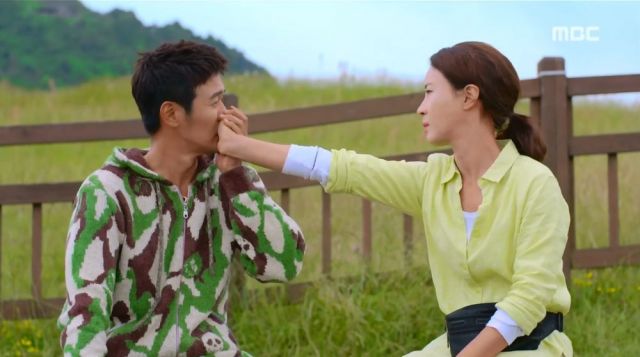 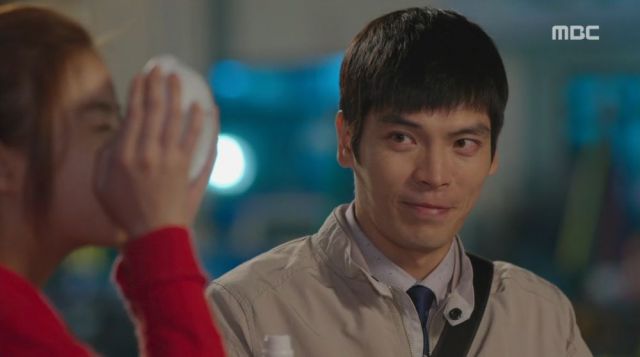 One element of past dramas that "Warm and Cozy" has smartly maintained is the unapologetic use of pleasing imagery and setting. While the Jeju promotion can get a bit too much at times, there is nothing unpleasant in a generally light series than having a beautiful place to set it in and showing its local delicacies at the same time. For those who have grown tired of romance meeting serial killers or time travel or such, "Warm and Cozy" offers a slice of life experience, if life involved Family Secrets and very rich, very presentable people.

There is a welcome simplicity in this setup. The drama goes for a simple plot, realistic, everyday characters and a story mainly about their romances, without outside interference. The cast chosen to carry it is capable and entertaining, despite some issues with their characters. In addition to being old school, the series manages to avoid certain old tropes and keep fresh. At least in some ways. The ways in which it does not manage to pull through, however, are what quickly take it from quaint to boring.

For one, the plot is simple, but at the same time often feels like there is no plot to speak of. Romantic comedy does not often need more of an end goal than getting a couple together, but the process of doing that has to have highs and lows. For much of the series, the male lead is in love with someone else and the transition toward the female lead happens suddenly and unconvincingly. It is not fun having an oblivious man and a woman in unrequited love for quite so long and it makes Geon-woo's character unstable. 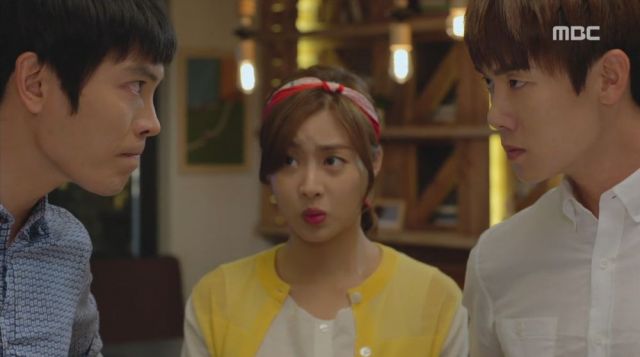 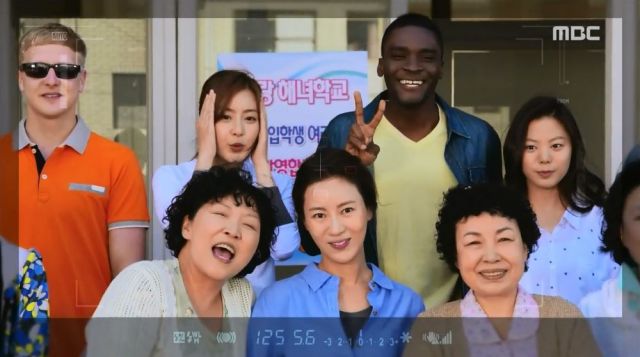 At the same time, he is the typical "bad boy" in the sense that seeing the female lead get badly hurt by him gets a bit too much and will not really entice those into less dysfunctional romances. The secondary couple, which feels more like a Hong sisters' one feels irrelevant most of the time, even though it is often more entertaining. In trying to be old school and not overly dramatic, the drama forgets that even a simple plot needs progression and is harmed by repetition.

"Warm and Cozy" is an attempt to go back. Back to what made romantic comedy in Korean drama relaxing, fun and simple. In some ways though, this does not really work anymore, because the devices those shows used to remain entertaining are generally avoided nowadays. Still, this is one for the nostalgic and if the romance is to one's liking, "Warm and Cozy" might just be your thing.