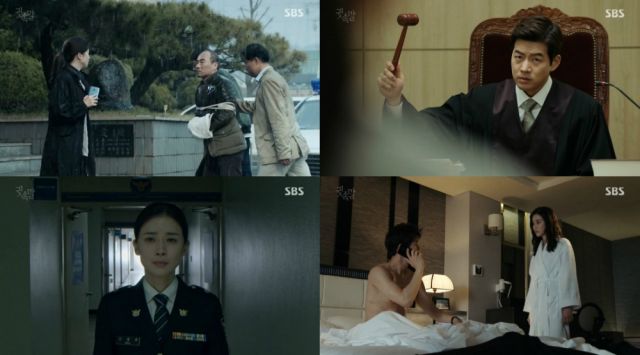 Episode one throws us ruthlessly into the dark world of "Whisper" and shoves all the things to be expected from such stories right into our collective faces. There are victims, evil perpetrators and corrupt officials who create more victims, including their own conscience. At the same time, the drama's eagerness to cut right to the chase leaves me with little to no time for connecting to the characters at the moment.

Park Kyeong-soo is not one to beat around the bush with his naughty and nice list and "Whisper" is no exception. Right off the bat we witness corruption and of course more corruption to cover that up. There are victims on the good side, cartoonish rich villains on the bad side and flawed characters all around. Yet this is quite a tame episode in terms of drama aside from the end, which I will get to soon. 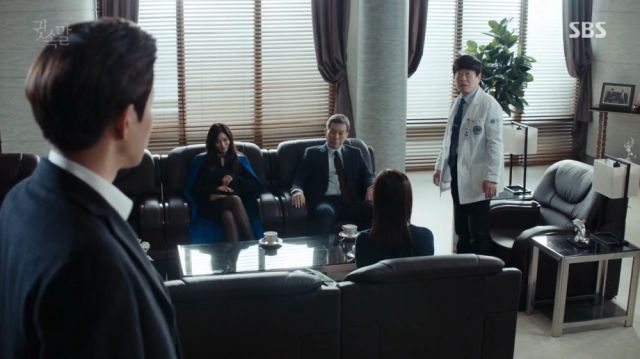 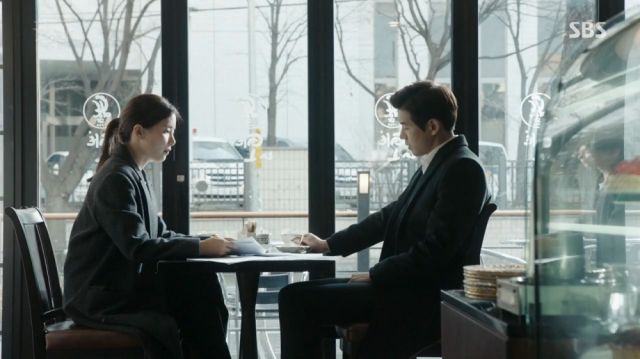 We are also introduced to our two leads and we learn some interesting things about their lives, families and the basics of their morality at work and in personal matters. Most interesting is their perception of corruption. Sin Yeong-joo (Lee Bo-young) will bend rules, but only to help bring about justice and she does it selflessly. On the other hand, Lee  Dong-joon (Lee Sang-yoon) succumbs to temptation only for his own benefit and because he lacks the strength of character needed to fight.

I like this contrast between the characters, but at the same time I am very worried about their future romance. One of the reasons for that is obviously the topic of rape. No matter what Dong-joon has done, the act is vile and I sincerely hope the creators will take their responsibility seriously and not sugar-coat it or pass it off as deserved. I hope to see the injustices our leads inflict upon each other handled honestly and without gender discrimination. 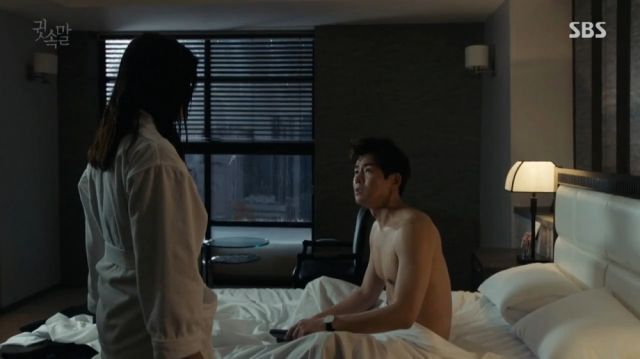 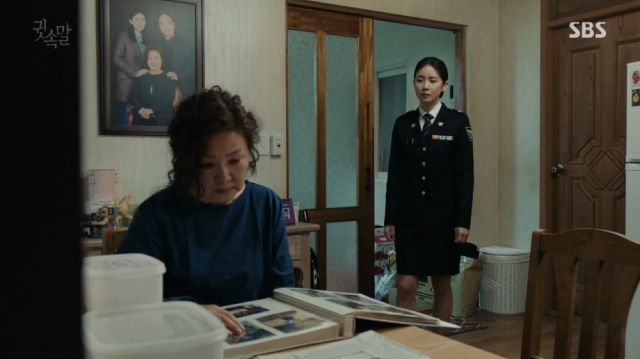 Even if handled well, however, I cannot see how any sort of functional romance between our leads can work out at the moment. I am the first to call out ridiculous relationship obstacles and unnecessary drama, but Dong-joon directly harms Yeong-joo and her own and Yeong-joo directly harms Dong-joon. Unless the supposed romance will simply be a case of a dysfunctional symbiosis, the writer has a lot of mending to do in order for it to be anywhere near healthy.

For now I will say that the episode is underwhelming in tems of stirring my emotions, perhaps because I am fresh off of shows by the writer where greater injustices with more drawn out drama and emotions take place. I wish we had known Yeong-joo more before diving into her battle, rather than being asked to feel instantly invested. Perhaps the upcoming episodes will address this.