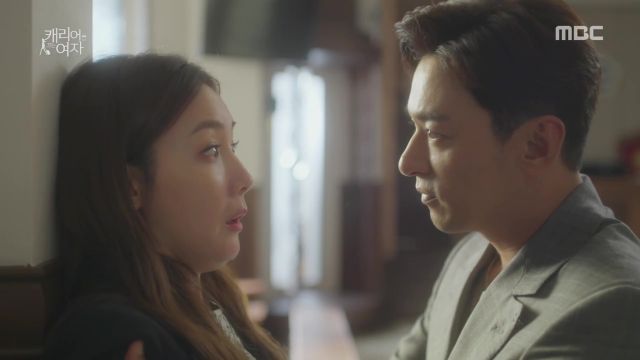 "Woman with a Suitcase" is the story of a woman who has it all: brains, beauty, knowledge, tenacity, and a keen intuition. All she's missing is the society's seal of approval the test results to catapult her into a position of respect. This first episode is her story and how she, her sister, and those around her deal in the very tricky business of the law and the people who seek to manipulate to their will.

Kwon Eum-mi (Gapdong) is no stranger to penning procedurals or mystery, and has set up quite the story. I like that the heroine, Cha Geum-joo (Choi Ji-woo), is a powerhouse woman with a very distinct weakness (she lacks a laywer's badge and a sense of justice) and that she is foiled by her loving sister, Park Hye-joo (Jeon Hye-bin). This writer doesn't shy away from sexuality in women as though it's a bad trait, and she doesn't shy away from making her females as ambitious as the men. I also like that the sister get along even though there is an air of tension between them, probably due to jealousy. 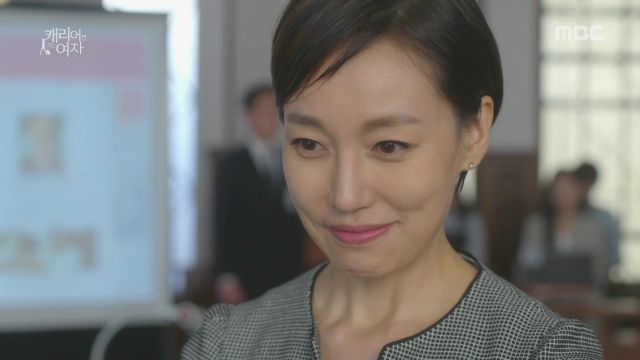 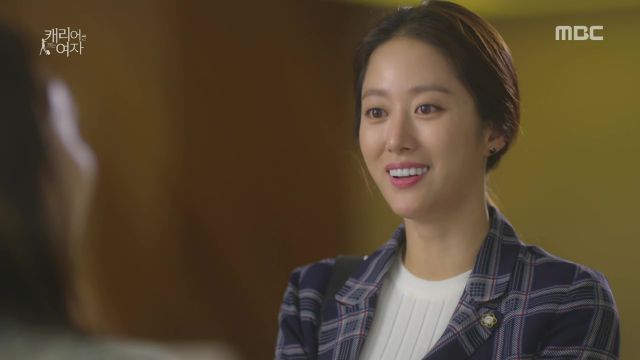 There are definitely some powerful people manipulating events from behind the scenes. K-Fact's CEO, Ham Bok-geo (Joo Jin-mo), used to be a lawyer, but is no longer. The mystery lies in why he gave it up. It is mostly connected with how the highly successful Geum-joo was knocked down  from her 100% winning streak, large salary, and solid legal reputation. The case that caused her to get involved with the unknown powerful manipulators is also the one that tugs at the conscience she never relied on. Perhaps after she is released from jail she will focus less on winning and earnings and reputation and more on justice. We shall most definitely see.

Geum-joo suffers test anxiety and therefore hasn't been able to pass the examination to get her license, which she is most certainly qualified for. To make up for the lack of a title and a license, she works hard and builds herself up in her own eyes and others' as successful. She can buy expensive status-raising handbags. By the end of this episode, however, her expensive handbag is literally, and metaphorically, ruined, like her and her reputation. I anticipate her married life is also going down the drain seeing as her husband stays out all night spending her hard money at the gambling houses and lying about it. 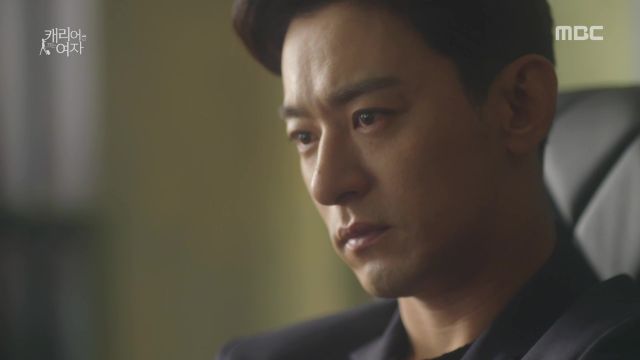 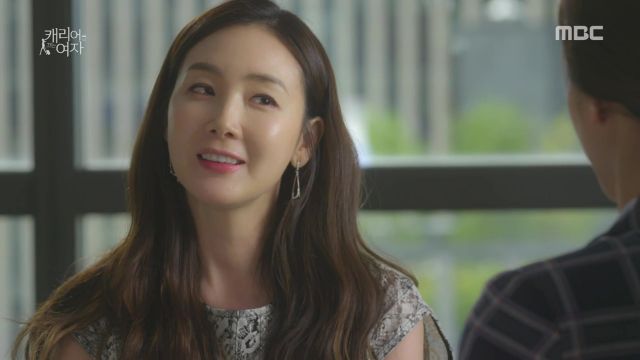 In contrast to Geum-joo, her sister Hye-joo is smart and beautiful, but doesn't have the nerves of steel and the quick thinking that Geum-joo has. There is definitely some jealousy brewing between them, and it will be most likely heightened by love issues. After all, this IS a K-drama.

Lee Joon as Ma Seok-woo hasn't made much of an appearance, but it's clear he has to fight his youth and good looks for respect as a lawyer. Below his nice guy facade and words, there is a steely lawyer. But that's all we know. We have many more episodes to learn more about him.

"[HanCinema's Drama Review] "Woman with a Suitcase" Episode 1"
by HanCinema is licensed under a Creative Commons Attribution-Share Alike 3.0 Unported License.