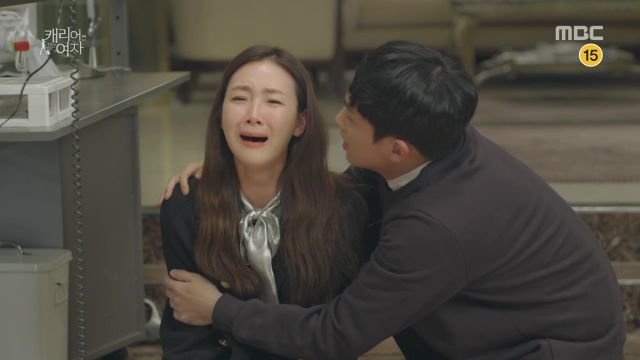 "Woman with a Suitcase" has reached a climax in its happenings. Bok-geo has been ensnared in Oh Sung's trap, which throws Golden Tree (and Geum-joo) into a tizzy. It also draws out the best in the two men who have been fighting foolishly over Geum-joo - it's about time.

Bok-geo is framed for murder and the case against him is scarily solid. It is up to Geum-joo, Seok-woo, and Golden Tree to prove his innocence. Before that, Geum-joo must overcome her test anxiety with words of comfort and encouragement from Bok-geo. She seems to do so and only the next episode will tell. I can't imagine that she won't pass with the current trajectory of the drama. It is heartwarming how solidly her colleagues support her dreams, rather than mocking her for her age, which is often the case in Korean drama and society. 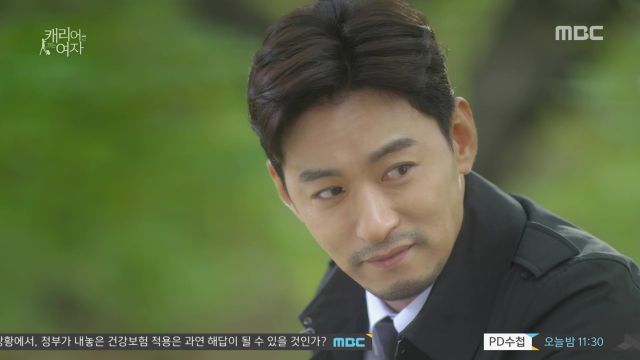 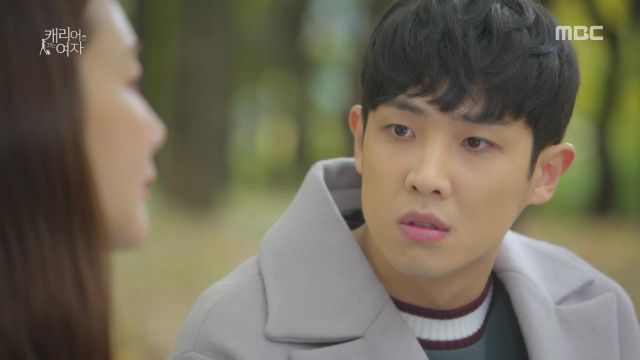 I also like how Bok-geo and Seok-woo use their rivalry over Geum-joo to find a neutral space where both of them will work for Bok-geo's innocence so that they can properly "battle" over Geum-joo. I only like this insofar as that both men put their petty jealousies aside to work together. I dislike that they haven't asked Geum-joo what she thinks about the whole situation.

Only now does Hye-joo realize that she's been a pawn in the large, dangerous game that Oh Sung plays. I wonder how that will change her repulsive behavior. So far, the knowledge hasn't made her any kinder. In fact, it seems to have made her even nastier in temper. It is hard to support her or like her in the least with how she has been characterized and performed. There are very few layers to her as a person. 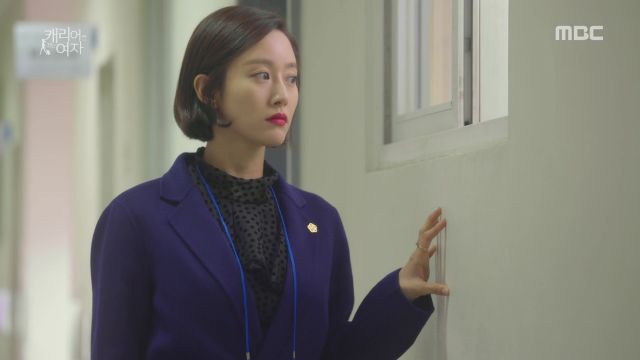 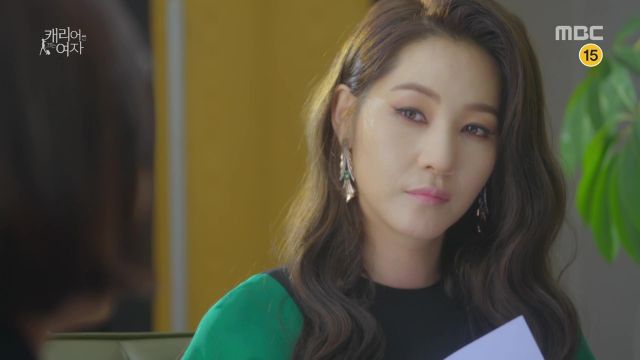 With a few weeks left, this drama could beef out the characters and their relationships better, or let itself coast at mediocre, which is what is has done for most of its run. I'm hoping for the former.

"[HanCinema's Drama Review] "Woman with a Suitcase" Episode 11"
by HanCinema is licensed under a Creative Commons Attribution-Share Alike 3.0 Unported License.