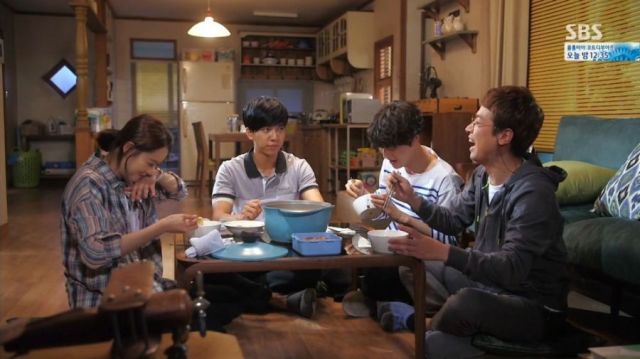 Mixing of genres and giving a series its own style and identity are not easy things in the Korean drama industry. With certain elements being the definitive crowd pleasing ones, creators are often called to place all of their eggs in essentially the romance and melodrama basket. This is where a lot of series lose their way, by changing too much of what the work was supposed to be, what it began as and what it promised audiences. Despite these frequent failures, some creators manage to maintain the soul of their work while still offering rating boosters. 'You're Surrounded' is one of those works.

The series follows four rookies who are hired as detectives at the Gangnam police station. Being recruited straight from the academy as an experimental measure to weed out corruption by bringing in fresh staff, these four lack even basic detective skills. One of them, Eun Dae-goo (Lee Seung-gi) has entered the group to spy on its leader, Seo Pan-seok (Cha Seung-won), as the latter is related to his mother's murder that took place eleven years ago. With this mystery hanging in the air, the four begin a trial period to see if the team is worth maintaining. 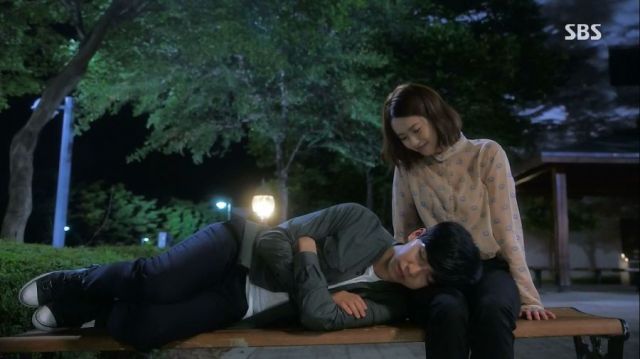 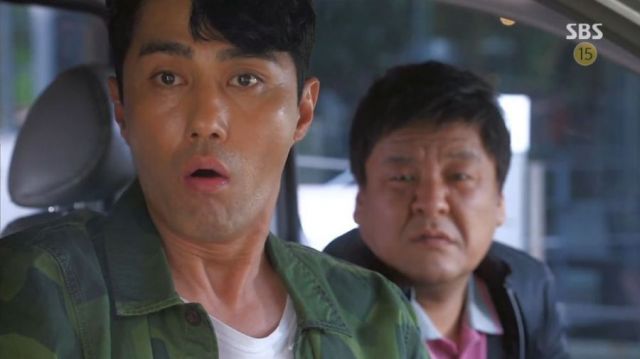 As already mentioned, one of the elements that contribute to the success of 'You're Surrounded', both in terms of writing and appeal, is that it offers enough of popular elements to keep audiences watching. There is romance, there are villains, there is a revenge story in there and the creators are smart and fair enough to present where they plan to go with their work and their main plot right from episode one and also eventually go where they set out to.

On the technical side, the series is very nicely directed and very polished. The music, the camera work, the editing, while not always perfect, they just work very well with the writing to bring out the most out of what is happening. With PD Yoo In-sik having exhibited some great skill with both ensemble pieces and mixed genres in the past ("Bad Family", "Giant", "Salaryman") and writer Lee Jeong-seon ('Ojak Brothers', 'Be Strong, Geum-Soon!') clearly having a knack for the same things, these two just work very well together, as they have in the past ('Surgeon Bong Dal-hee'). This really helps elevate the work, as it lacks the horrible disconnect that the creators of some dramas seem to have, which often causes a lot of their problems.

On the genre side, much like many a work, the comedy does eventually take the back seat and things get quite dire, but it is to the writer's credit that they never go off the deep end and into makjang, even subverting some tropes and using them smartly, avoiding cliches and keeping things exciting, without dumbing them down. There is a great deal of respect shown to viewers and their ownership of a functioning brain, a courtesy many a series does not give them.

The drama does fail to, or perhaps chooses not to deliver on the more individual case and ensemble growth aspect it could have gone for, becoming more focused on its main plot than developing all characters and arcs equally. However, the saving grace here is that no character was entirely abandoned, mistreated or subplot dropped when still too undeveloped and unfinished. The creators clearly knew their characters, even if secondary, all formed the ensemble brilliance people loved. 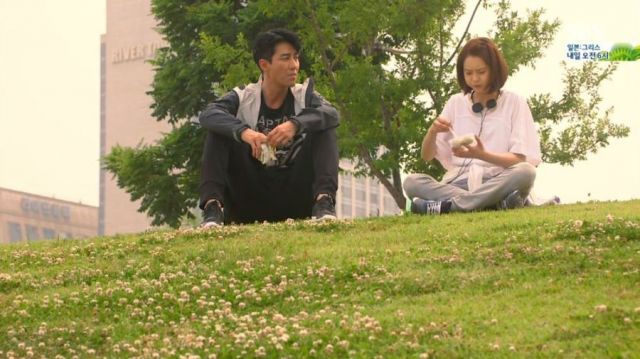 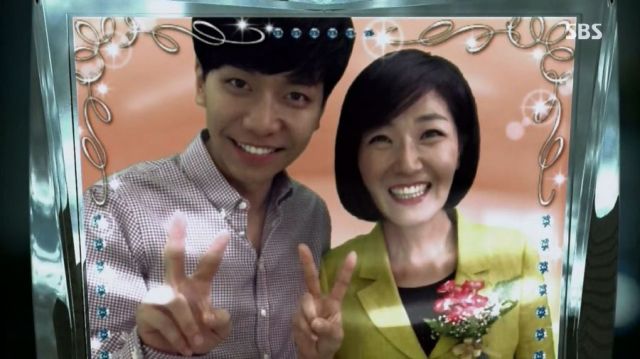 So the biggest draw of this series is ultimately its strong cast of characters and their wonderfully written, directed and acted out personalities, relationships and interactions. These are just people one can feel for, including the women, who all get their own stories and own function in the work without being limited or controlled by their gender. Something worth noting, considering how often fiction still cannot get that right. The series has a warmth and a maturity to it that few primetime dramas can or even try to deliver. The characters feel human, their camaraderie is moving and rather than cheap sentimentality and soapy melodrama, even the dramatic and more intense moments feel dignified and controlled well.

This is why creators need to be firm in the face of demanding fans and productions. Works like 'You're Surrounded' prove that you can create an exciting show without tossing the plot into the meat grinder and giving characters a lobotomy. There is a way to both have mass appeal and still not treat viewers like idiots, as well as to have a fun ride with them, not by trying to manipulate them in ways that usually offend one's intelligence. The biggest success of 'You're Surrounded' is that it stuck to its guns and confidently created some good entertainment for viewers, keeping its dignity and respect for itself and them alike.