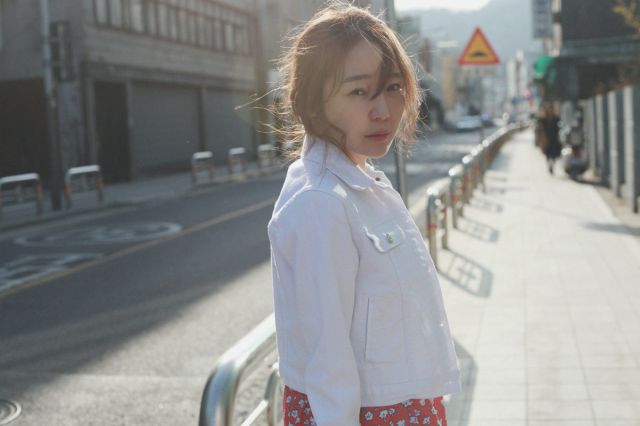 In the course of my interview with Kim Soy she made a very instructive comment about Jeonju that I feels sums up the festival's overall atmosphere quite well. Kim Soy mentioned that in all of the years she has been here (which include work as Closing Ceremony host in 2015), you can always just see actors and directors and what-not hanging out in random nearby cafes. And if you want, you can always just drop in to chat with them. Not sure how many people would have the gumption to try but yes, you could do that. 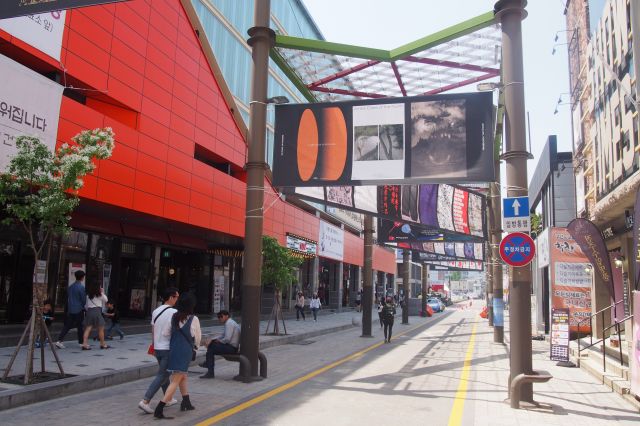 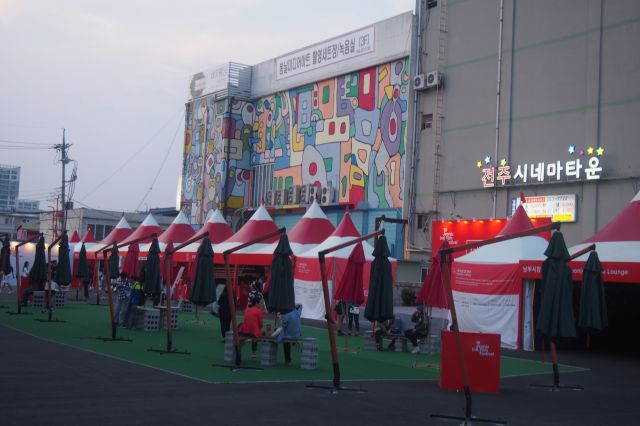 The chummy atmosphere is what makes for a lot of the appeal at Jeonju. For all the sellout shows the place never seems all that crowded. Which was why I could also get behind Kim Soy's comments about wanting to keep a good mix of independent and mainstream work within her career. At the very least it leads to more interesting, if at times horribly depressing work like "The Seeds of Violence". 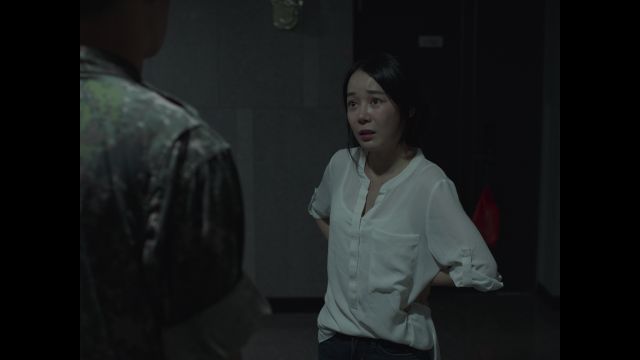 Kim Soy said she was drawn to the project by the scenario- so did everyone else in the production team I spoke to. Functionally a story about bullying in the military, "The Seeds of Violence" eventually expands beyond that territory, eventually arriving at Kim Soy's character, the sister of the protagonist who is equally trapped in a similarly bad environment. And likewise, has no viable avenue of escape, even if a lot of these limitations are obviously self-imposed.

The apparent incongruence of "The Seeds of Violence" screening in such a small, friendly town where Kim Soy is cheerfully relaying a story about crashing one of Jeonju's karaoke parties with a rendition of You Oughtta Know by Alanis Morisette really does end up kind of gnawing at me. Much like with the politics, though, all of this makes more sense in the bigger picture of life being a metaphor for constantly also taking radically different directions. 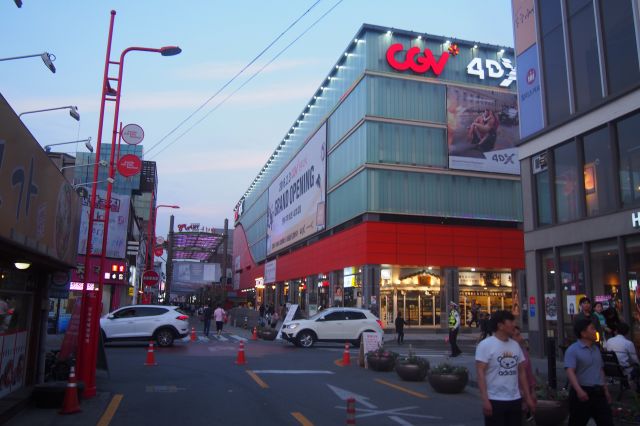 Recall how Emmanuel Moonchil Park only ended up making "Blue Butterfly Effect" because of political events entirely outside of his control. So too, did Kim Soy transition from being an actress to being a singer to being an actress again. She mentioned being bitten by the acting bug way back in high school, for a local theatre production, and only getting involved with singing because of a curious incident involving singing in a fast food parking lot for the head of SM. The story's not quite so odd as it sounds- her sister was supposed to do the audition. She was just kind of shy. 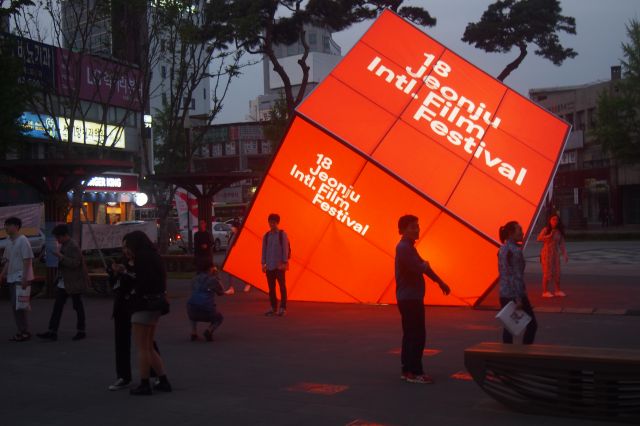 It's the confluence of small events like that, small decisions which just sort of slowly pile up over time, that goes into the making of an independent film. It's a very cozy environment. Kim Soy made a point of emphasizing how the entire crew for "The Seeds of Violence" had to get to know each other really, really well for those two months of filming. That's not the kind of environment that can be fostered by a mainstream film or, for that matter, a mainstream festival, which has a lot more structure than just lining up its interviews at random cafes.

Nonetheless mainstream film has its charms. Kim Soy had a tiny little stormtrooper perched in front of her for the duration of the interview, and we parted with her imparting "May the Fourth Be With You". That joke made more sense a few days ago.

(PS no series on Jeonju is complete without a reminder on how the city is a big center for traditional culture. And that's year round, not just during the film festival, though you could easily do both at once. Looking forward to next year!)