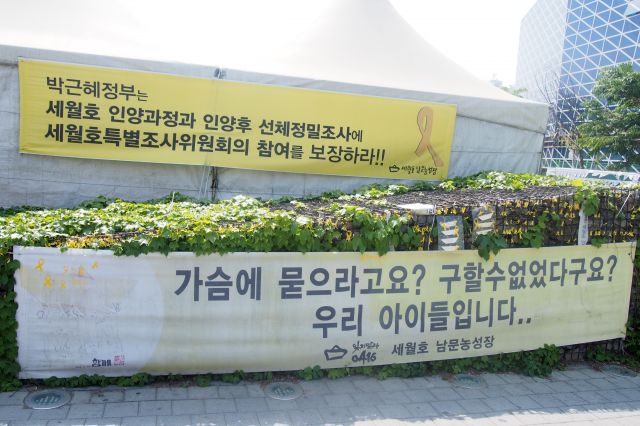 Happening right before the Presidential Election on May 9th, the Jeju International Film Festival fielded a lot of questions at press conferences this year about politics. The answers always fall into the same general pattern- movies depicts life, and life depicts politics, ergo, movies inevitably have to depict politics. It's a rather rote response at this point- JIFF was into politics long before it was cool, and monuments to Sewol can be found throughout the city. The "Project Cheonan Ship" controversy predates what happened with "The Truth Shall Not Sink with Sewol" easily, and last year, "Spy Nation" and "Seven Years-Journalism without Journalist" provided a very ominous glimpse into what politics has become in South Korea.

This year "Blue Butterfly Effect" adds to that documentation with its frank discussion of the THAAD (Terminal High Altittude Area Defense) controversy in Seongju, where local residents are strongly opposed to the local installation of the weapon system. I had a chance to speak with director Emmanuel Moonchil Park, who has come a long way since his last appearance at JIFF with "My Place".

So of course the first question to pop to mind wasn't anything about politics, but rather how his sister and nephew were doing over in Toronto. The answer- mostly the same that we saw of them in "My Place". She's working, albeit once again in a field different than what was expected a few years ago. And he's a normal eleven year old who loves ice hockey. Yes, Canada never changes, it would seem.

South Korea has changed a lot though, which is how "Blue Butterfly Effect" got started. Emmanuel Moonchil Park was living in Busan doing research for another family documentary about his maternal great-grandparents, who were Korean nationalists living in the Yangji province of China during the Japanese Occupation. Emmanuel Moonchil Park's family history is certainly interesting in its own right- he received an ovation at the guest visit because one of the audience members did some snooping into another of his relatives.

...But yeah, the present matters more than the past. Being in the same general geographical area as Seongju, Emmanuel Moonchil Park heard things. And what started off as mere curiousity became increasingly relevant as Emmanuel Moonchil Park racked up countless hours of footage, all from the starting point of those little blue ribbons that kept getting dispersed through South Korea as publicity. 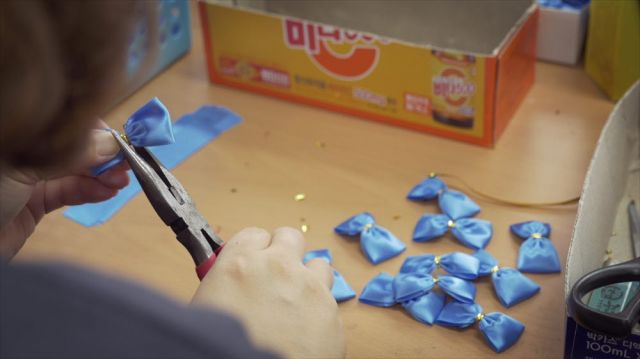 None of this political stuff happens in a vacuum. As was noted in "Blue Butterfly Effect" and expounded upon by Emmanuel Moonchil Park in person, all of this activism connects to each other. It's no coincidence that Sewol, which constantly figures in modern South Korean political documentaries for the obvious symbolism of grotesque government negligence, also appears here as a fashionable counterpart to the blue anti-THAAD ribbon

Additionally, Emmanuel Moonchil Park talked about the simple political ironies of the region. The southeastern portion of the country has traditionally been a bastion of conservative support, as this is the region where the dictators came from. Yet overnight Emmanuel Moonchil Park watched stalwart if casual Saenuri voters turn almost overnight into radicals. Once they knew what THAAD was and actually started researching it, all of a sudden compromises seemed unwarranted in the face of failed antagonistic policy.

Because "Blue Butterfly Effect" only covers the first eight months of the anti-THAAD protest, Emmanuel Moonchil Park will have to go back to continue documenting shortly. So unfortunately, that interesting family history in Yangji will have to wait just a little longer.

(PS: seriously, even the buses in Jeonju are into Sewol remembrance) 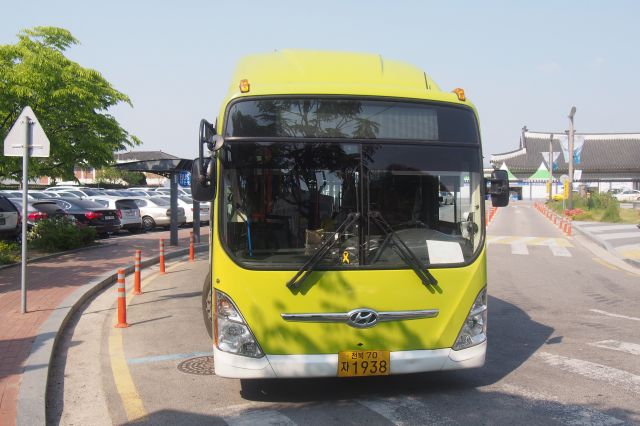 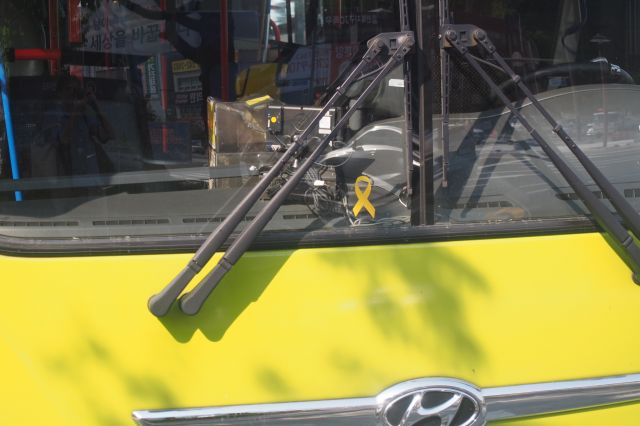