KCON has grown worldwide (check out the latest announcement from KCON Australia), delivering Hallyu to fans in New York, Los Angeles, Mexico City, Tokyo, Paris, Abu-Dhabi, Oceana, and more. Let's find out what happened at the biggest event of them all. Last Sunday night's livestream via KCON.TV hit 130,000 viewers alone. Add in more than 250 local merchants, businesses, and food vendors, and events like K-pop auditions, drama screenings, and meet and greets, and this KCON was more happening than ever. HanCinema attended both concerts on Saturday and Sunday night, which boasted incredible lineups: Astro, Cosmic Girls, Girl's Day, GOT7, Heize, KARD, NCT 127, Seventeen, SF9, Super Junior - D&E, VIXX, WannaOne, Kim Tae Woo, Kevin Woo, and Oh My Girl. Many of these groups have members who not only sing and dance, but appear in your favorite dramas and films. 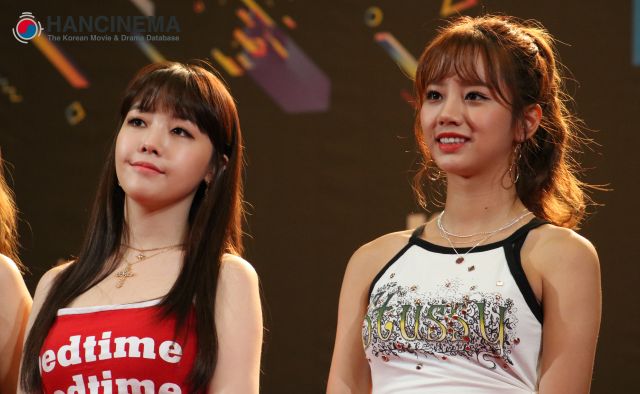 Bang Minah and Hyeri from Girl's Day on the Red Carpet

Not only were we at the concerts, but we attended all three days of the convention in order to bring you the latest in K-drama, K-pop, K-beauty, bloggers, panelists, and more. There was so much to do that it was impossible to do it all, but we sure tried.

As my photographer, Sara Espinosa, and I were hitting the convention, we noticed the incredible presence of K-beauty. Products, deals, and knowledgable vendors were there to keep the skin of the masses glowing and healthy. We definitely gathered a few items for giveaway so stay tuned. Not only did we hit up K-beauty, but we found plenty of drama representation.A few drama posters also found their way into our bag of goodies. 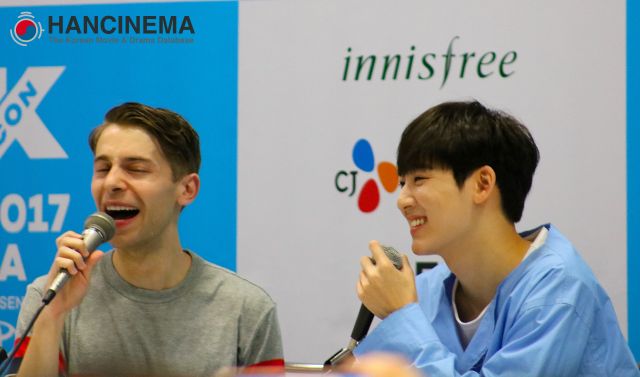 Did you get to attend KCON LA 2017? What was your favorite part if you did attend? If you didn't, what would you really love to do most if you were? Let me know if the comments below. 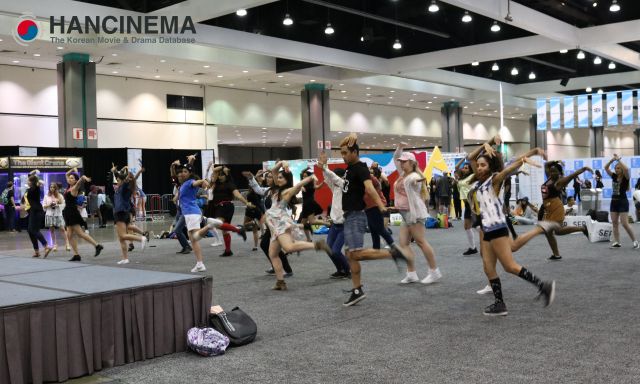 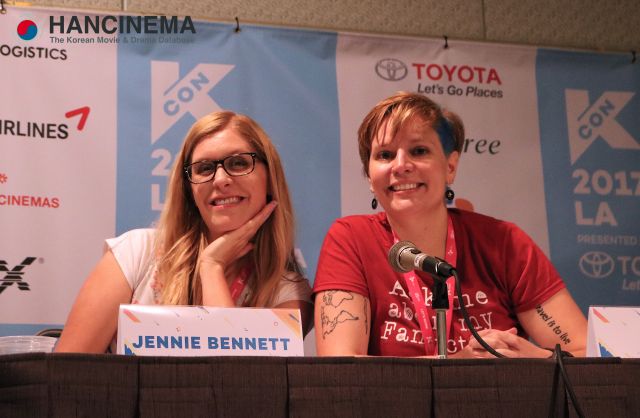 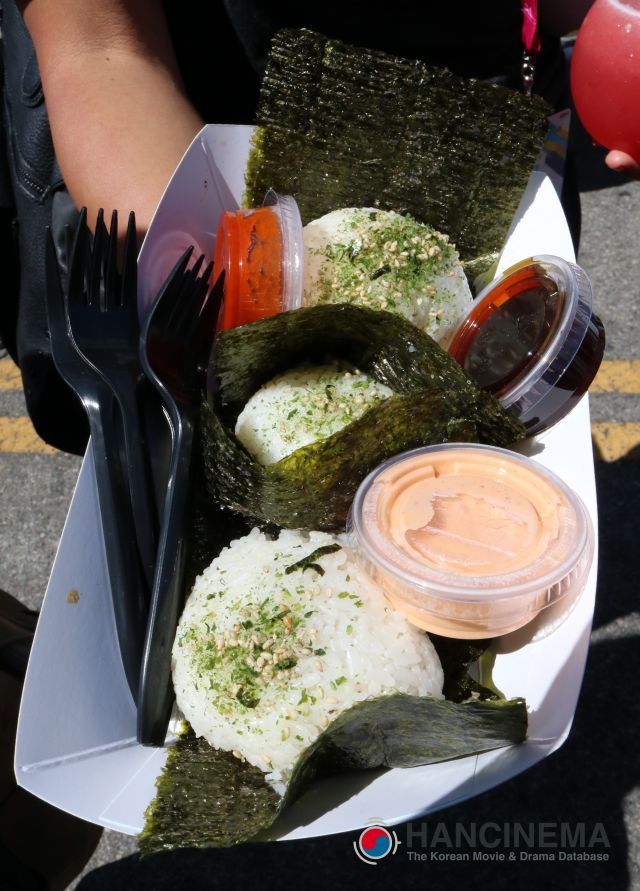 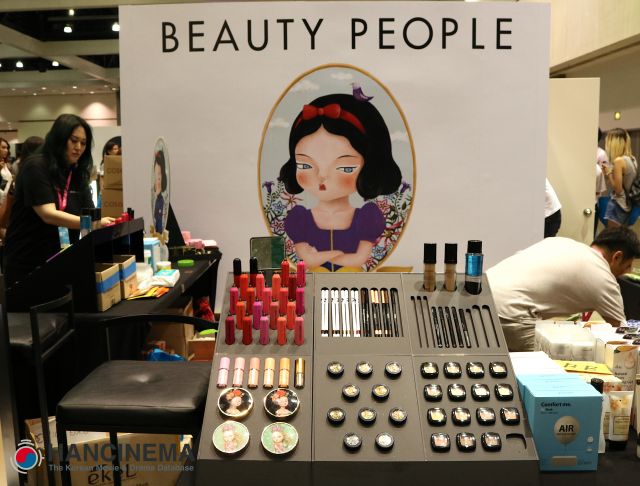 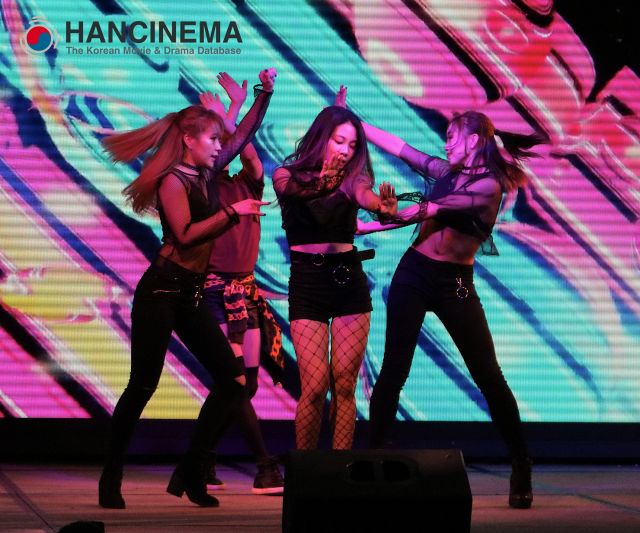 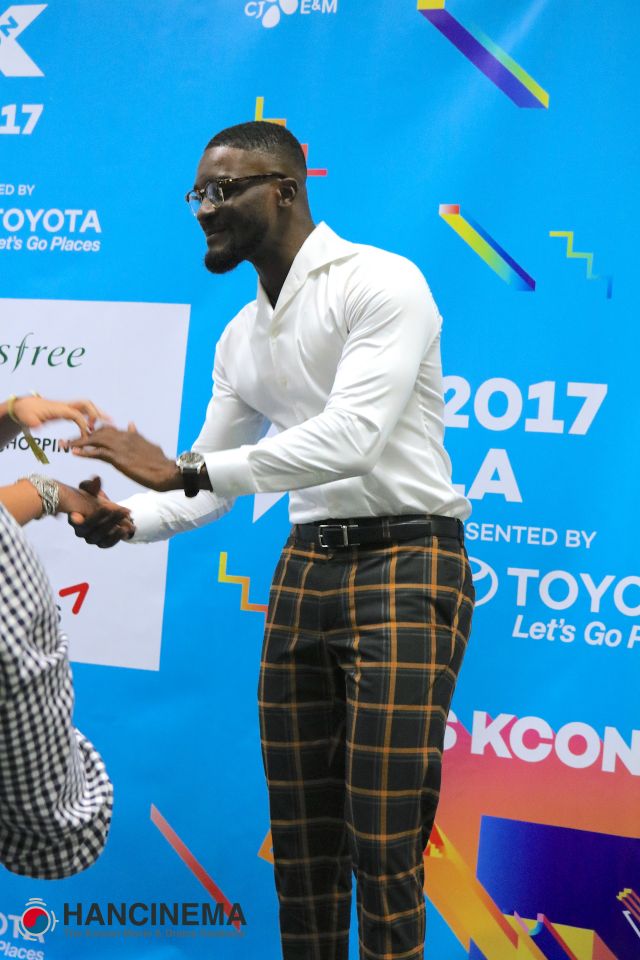 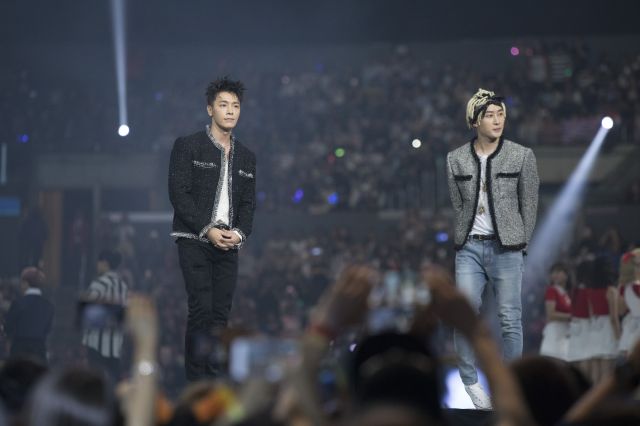